US lifts ban on refugees from 11 countries

In late October, the Trump administration paused refugee admissions from 11 countries mostly in the Middle East and Africa 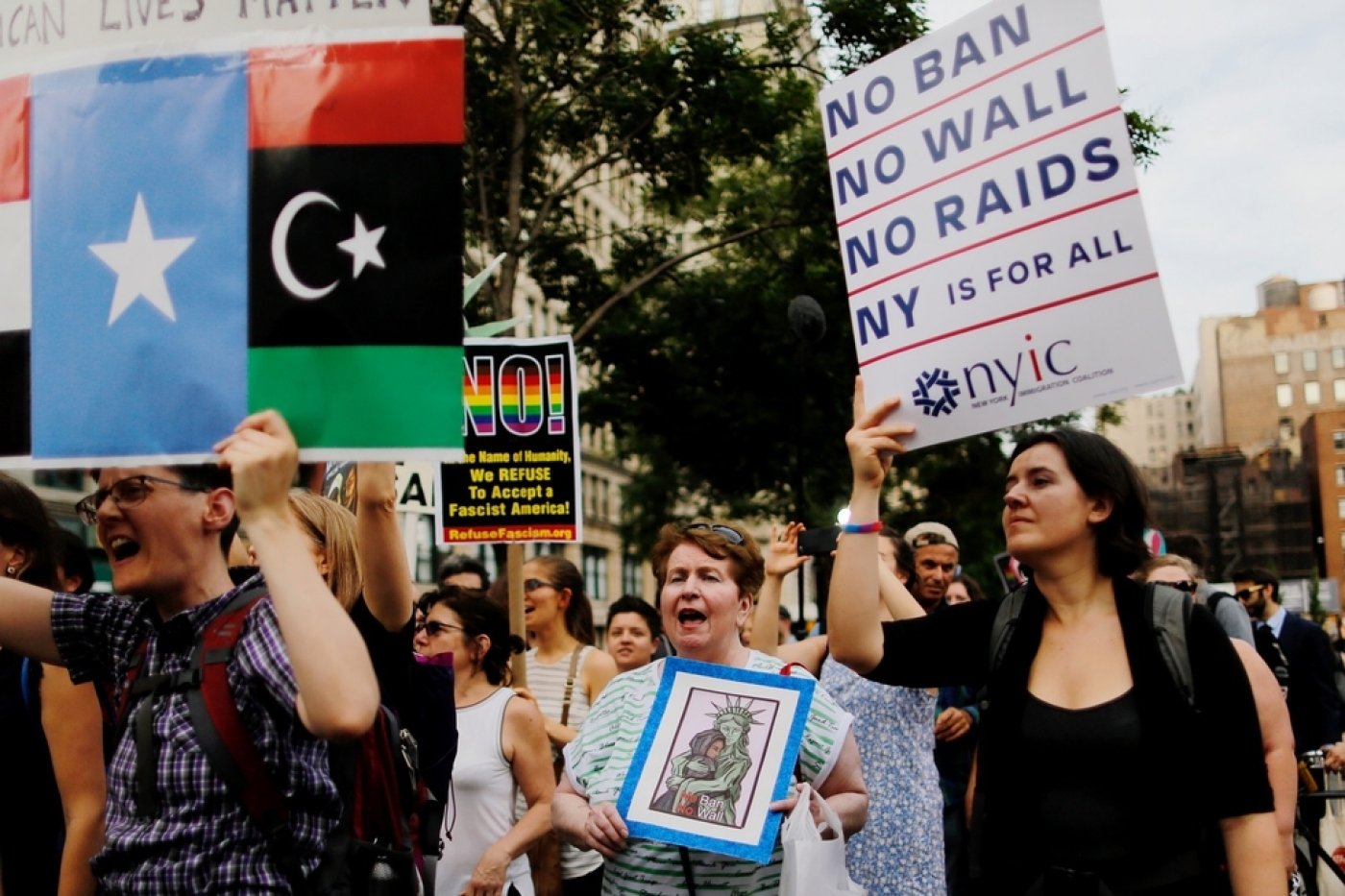 For the last three years, refugees from the 11 countries made up more than 40 percent of US admissions (AFP)
By
MEE and agencies

The United States announced on Monday it was lifting its ban on refugees from 11 "high-risk" countries, but said those seeking to enter its territories would come under much tougher scrutiny than in the past.

Applicants from 11 countries, unnamed but understood to include 10 Muslim-majority nations plus North Korea, will face tougher "risk-based" assessments to be accepted.

"It's critically important that we know who is entering the United States," said Homeland Security Secretary Kirstjen Nielsen.

'What we’re seeing now is a backdoor Muslim ban. It’s not necessarily done through executive orders, but it’s a plan to prevent Muslims from entering the country'

"These additional security measures will make it harder for bad actors to exploit our refugee programme, and they will ensure we take a more risk-based approach to protecting the homeland."

In late October, the Trump administration had effectively paused refugee admissions from 11 countries mostly in the Middle East and Africa, pending a 90-day security review which was set to expire last week.

The countries subject to the review are Egypt, Iran, Iraq, Libya, Mali, North Korea, Somalia, South Sudan, Sudan, Syria and Yemen. It is unclear if these are the same "high-risk" countries referred to by Nielsen.

For each of the last three years, refugees from the 11 countries made up more than 40 percent of US admissions.

Donald Trump has pursued a much tougher stance on immigrants and refugees from all countries since becoming president one year ago. As a candidate, he called for a complete ban on Muslims entering the United States.

But refugee arrivals this year could come in significantly lower than that, due to the backlog from the 90-day halt and a slowdown in processing because of generally tougher reviews.

DHS would not explain what the tougher vetting measures for the 11 countries would include.

But all applicants are being asked to supply more detailed histories and evidence of their past activities, and many are having to allow access to personal electronics and social media accounts.

Abed Ayoub, the legal director of the American-Arab Anti-Discrimination Committee (ADC), voiced scepticism over the administration’s announcement that it is lifting the refugee ban. He said the new “vetting” measures are problematic and allow racial profiling.

“What we’re seeing now is a backdoor Muslim ban,” he told Middle East Eye. “It’s not necessarily done through executive orders, but it’s a plan to prevent Muslims from entering the country, and that’s what we’re seeing.”

The move comes as Trump presses for a sharp turn in overall US immigration policy that critics say will result in a 50 percent cut in arrivals each year and bias admissions away from African, Asian and Muslim countries.

'No Ban, No Wall': Growing solidarity among Latinos and Muslims
Read More »

Last week, Trump proposed to end the 27-year-old "green card lottery" programme that aims to diversify the source of immigrants, leading to an upturn in those from Middle Eastern and African countries.

He also proposed to tightly limit the family members who can join immigrants to only spouses and younger children. Until now, Family reunification applications could extend to immigrants' parents, grandparents, siblings and extended family.

The White House said the policy was necessary to protect national security.

In return, Trump proposed a plan that offers 1.8 million young unauthorised immigrants known as "Dreamers" a path to citizenship over 10-12 years.

Democrats and Republicans are starting negotiations on those proposals, along with Trump's request for a $25 billion "trust fund" to build a wall on the southern US border to deter illegal border-crossers from Mexico. 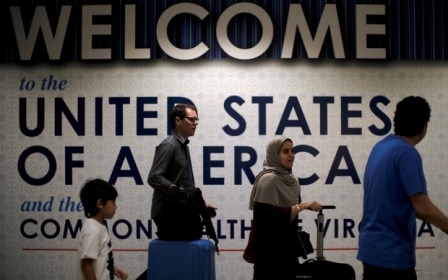