US Navy intercepts 'massive' shipment of explosives from Iran to Yemen

Yemen truce broke down in October, robbing the Biden Administration of a rare foreign policy win at a time of heightened Iran tensions 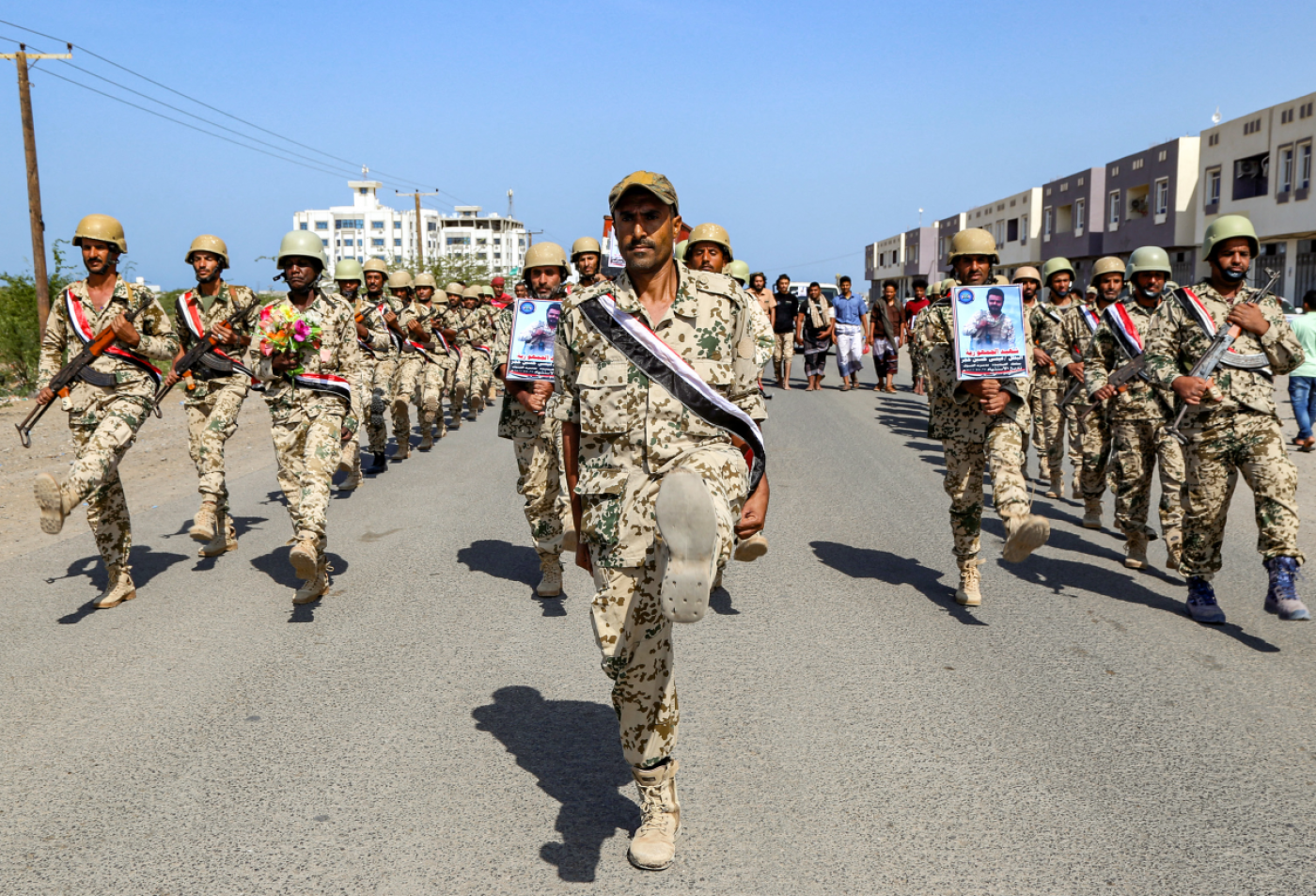 Fighters loyal to Yemen's Saudi-backed government march during a mass funeral for fellow fighters in Yemen's western province of Hodeida, on 31 October 2022 (AFP)
By
MEE staff

The US Navy said Tuesday it had scuttled a boat transporting "explosive materials" from Iran to supply Houthi rebels in Yemen with enough power to fuel a dozen ballistic rockets.

The boat, which the US Navy seized on 8 November in the Gulf of Oman, was sunk on Sunday, the Bahrain-based United States Fifth Fleet said.

"The vessel and its four Yemeni crew members were intercepted while transiting from Iran along a route historically used to traffic weapons to the Houthis in Yemen," the US Navy statement read.

US forces discovered more than 100 tonnes of urea fertiliser and over 70 tonnes of ammonium perchlorate, a key ingredient "commonly used to make rocket and missile fuel as well as explosives", it said.

"This was a massive amount of explosive material, enough to fuel more than a dozen medium-range ballistic missiles depending on the size," Vice Admiral Brad Cooper said in a statement. 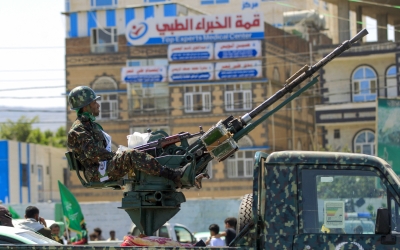 "The unlawful transfer of lethal aid from Iran does not go unnoticed," he added.

The four Yemeni sailors were handed over to the Yemeni coastguard.

The interception comes at a time of heightened tensions between the US and Iran, with prospects for an immediate return to the 2015 nuclear deal having all but evaporated.

US officials have cited Iran’s drone shipments to Russia as one of the latest obstacles to reviving the defunct nuclear deal.

Yemen has also become a flashpoint in Washington’s rocky relations with long-time Gulf allies, who chafed at what they saw as the Biden administration’s tepid response to Houthi missile and drone attacks earlier this year.

Timothy Lenderking, the US special envoy to Yemen, told Middle East Eye on the sidelines of the UN General Assembly in September that the US was "encouraging" Saudi Arabia to engage with Iran with the hope that Riyadh would see a benefit to its security on Yemen from diplomatic talks in Baghdad.

A truce negotiated between the Iran-aligned Houthis and Saudi-backed international government of Yemen broke down in October, robbing the Biden administration of its claim to a rare Middle East policy achievement.

The war in Yemen erupted in 2014 when the Iran-backed Houthis seized the capital Sanaa.

Riyadh and a coalition of regional allies, chiefly the UAE, intervened in March 2015 to push the Houthis back. The fighting devolved into a proxy conflict with the Houthis shooting missiles and drones as far as Dubai, and the Saudi-led coalition launching thousands of air strikes in Yemen, with many targeting civilian infrastructure. 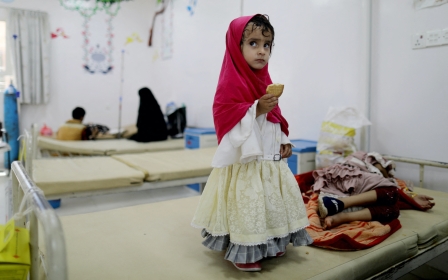 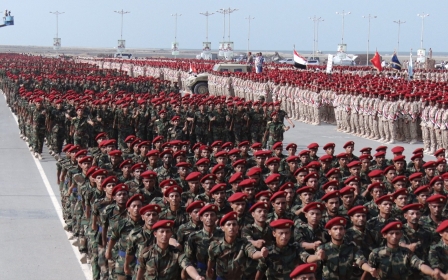 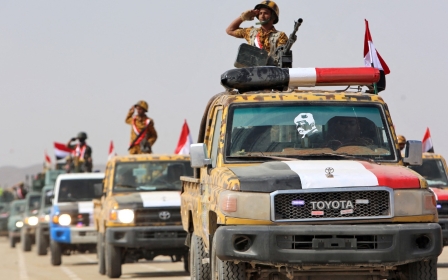