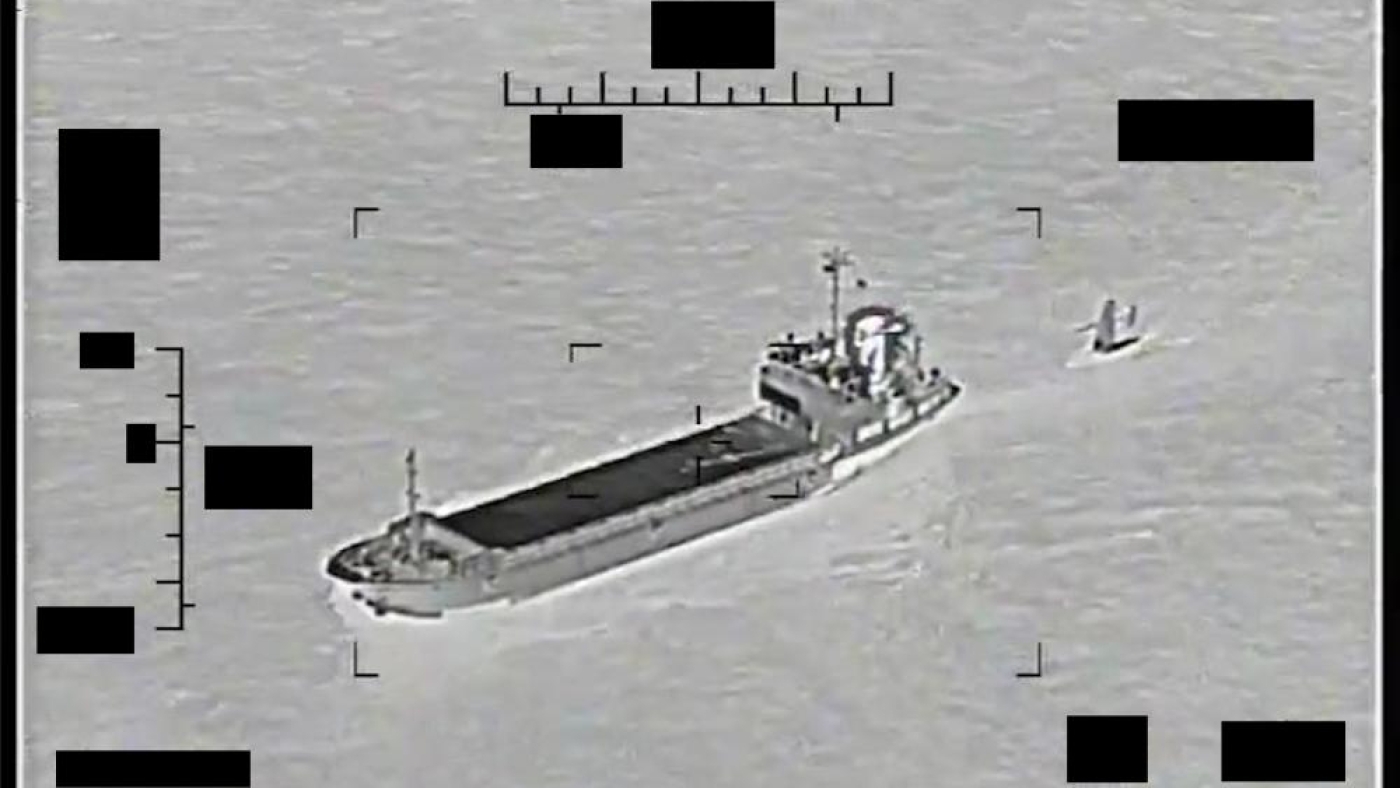 Late on Monday night, the US Navy's 5th Fleet saw an IRGC ship towing an unmanned surface vessel (US Navy)
By
MEE staff

The United States Navy claimed on Tuesday that it prevented an attempt by Iran's Revolutionary Guard Corps to capture an unmanned US vessel in the Persian Gulf.

"The professionalism and competence of the crew of the USS Thunderbolt prevented Iran from this illegal action," General Michael Kurilla, Commander of US Central Command, said in a statement sent to Middle East Eye.

Late on Monday night, the US Navy's 5th Fleet saw an IRGC ship towing an unmanned surface vessel, and it responded by launching a combat helicopter to the scene. 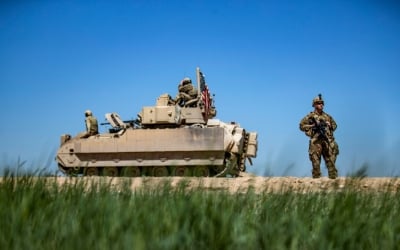 The US actions resulted in the Iranian vessel disconnecting the towing line to the American ship and departing the area approximately four hours later, according to the 5th Fleet's account.

"IRGCN’s actions were flagrant, unwarranted and inconsistent with the behavior of a professional maritime force," Vice Admiral Brad Cooper, commander of US Naval Forces Central Command, US 5th Fleet and Combined Maritime Forces, said in a press release.

The actions come amid a tense moment for both the US and Iran, as efforts to return to the 2015 nuclear accord have been prolonged and several attacks between the two sides have taken place in recent weeks.

Iran said it had received Washington's response to the European Union's draft agreement of the return to the 2015 nuclear accord, a sign that the year-and-a-half-long negotiations could be finally coming to an end.

Last week, at least one US military service member suffered a minor injury and up to four suspected Iran-backed militants were killed in Syria, according to the US military.

The violence came after US President Joe Biden authorised US air strikes on an ammunition depot and other facilities in eastern Syria’s Deir Ezzor province, which Washington said were used by groups affiliated with the IRGC.

Iran-backed militias have been fighting in support of Syrian President Bashar al-Assad since the 2011 popular revolution against his rule.

US officials have said that the attacks in Syria are not related to efforts to the nuclear agreement, and Iran has denied that the targets were linked to Tehran and has called for US forces to withdraw from Syria. 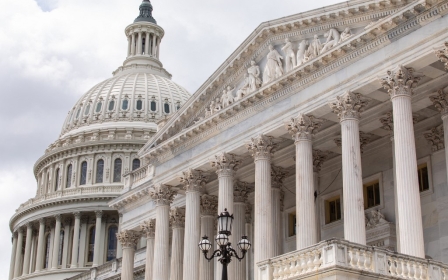 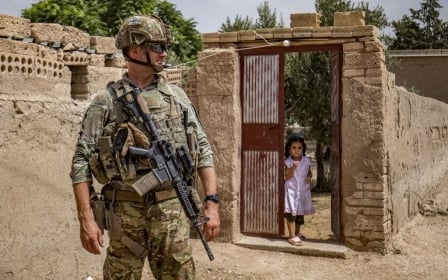 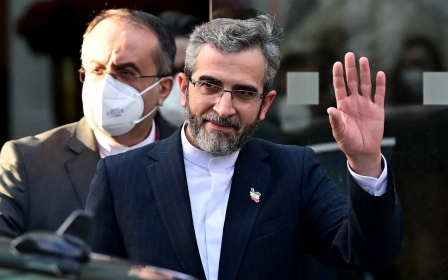