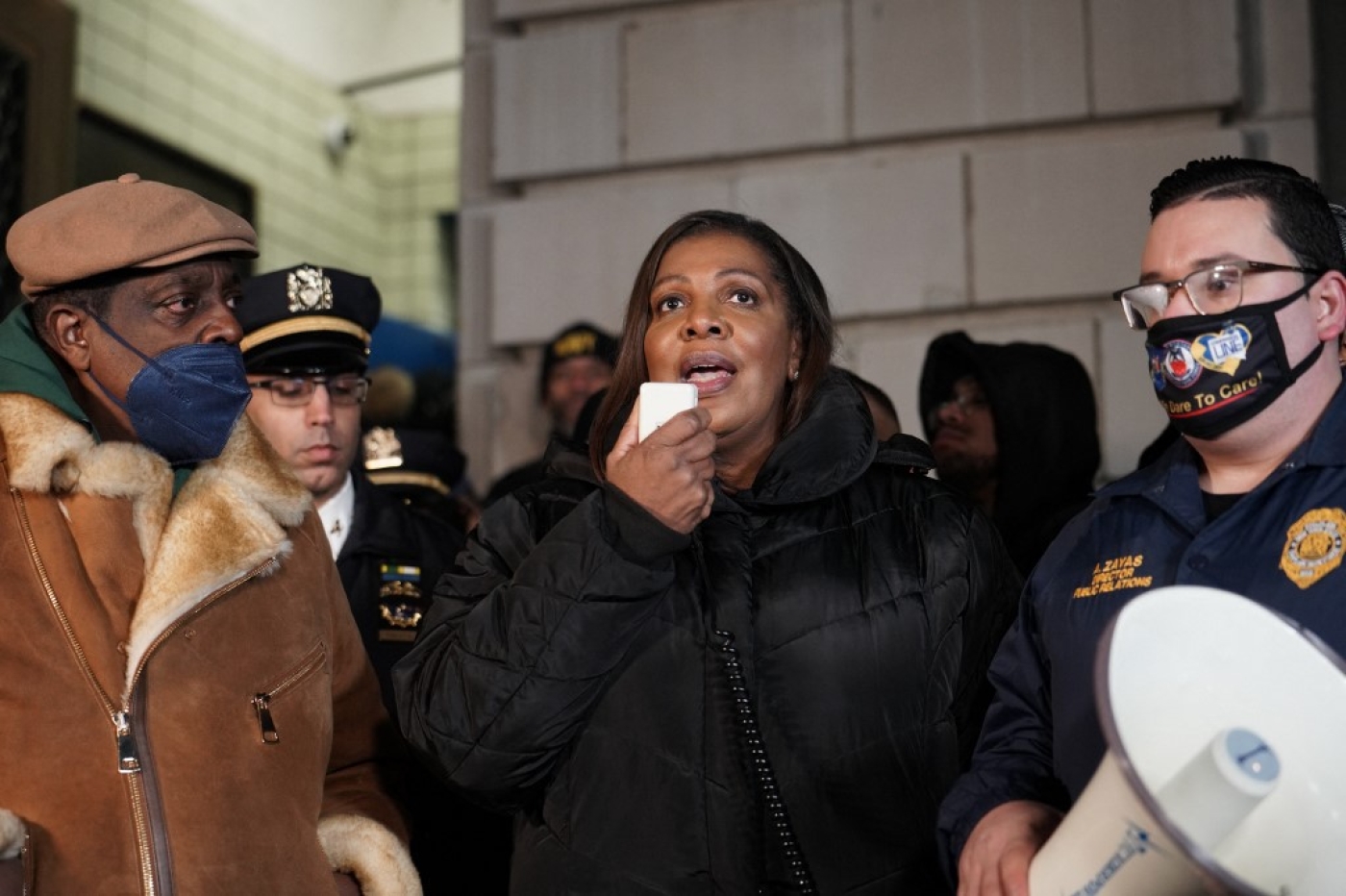 New York's attorney general has called on the US Justice Department to investigate whether an anti-Muslim group violated federal, criminal, and civil rights laws by spying on American Muslim groups.

In a letter to the Justice Department on Friday, attorney General Letitia James requested a probe into possible discriminatory surveillance by Steven Emerson and the Investigative Project on Terrorism (IPT) on Muslim communities in New York.

"As we enter the holy month of Ramadan, it's more important than ever that we show our support for our Muslim communities and stand up to Islamophobia and hate of any and every kind," James said. 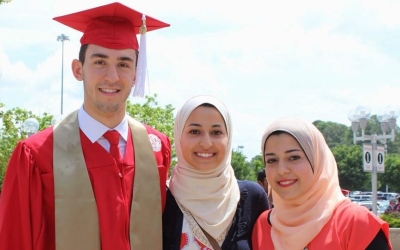 According to Georgetown University's Bridge Initiative, IPT's Emerson has a "history of promoting falsified information and conspiracy theories about Islam and Muslims".

In her letter, James added that the surveillance of Muslims had "raised the legitimate fear that Muslims can no longer practice their faith in peace".

In a separate cease-and-desist letter, James directed Emerson and the IPT to stop any unlawful and discriminatory surveillance of Muslim communities in New York.

"You are advised that such conduct could violate the New York Civil Rights Law and other state and federal laws. You are hereby instructed to cease and desist any ongoing or contemplated unlawful espionage operations against Muslims and Muslim organizations within the State of New York," she said.

'Spying on Muslims accepted and justified'

When asked about James' remarks, Emerson told Middle East Eye that he would not comment until he received the letters by mail.

"Both letters state they were mailed to the IPT via the US Postal service, though we have yet to receive them," he said.

IPT has previously denied claims that it spied on Muslim communities.

The letters come just a few months after more than 80 Muslim organisations, including rights groups, mosques and charities, called on the Justice Department to launch an investigation into the IPT. 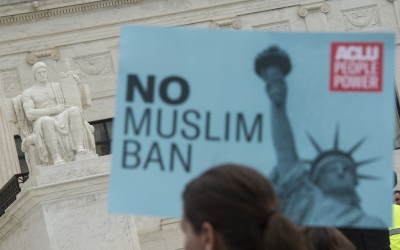 The request came after the Council on American-Islamic Relations (Cair) alleged that the chapter's executive director had been recording meetings and conversations and then sending those materials to the IPT.

"Investigating the IPT is long overdue, and we hope that the Department of Justice takes this seriously."

Sumayyah Waheed, policy consultant for the civil rights group Muslim Advocates, told MEE that "for far too long, illegal spying on American Muslims has been accepted and justified by public officials at the highest levels despite the clear harms this has on our communities."

"The lies and fear peddled by Anti-Muslim zealots have not only found their way into misdirected government policy but also sow mistrust in our communities - not just in New York but nationwide. We need to do everything we can to combat this dangerous, anti-Muslim misinformation campaign." 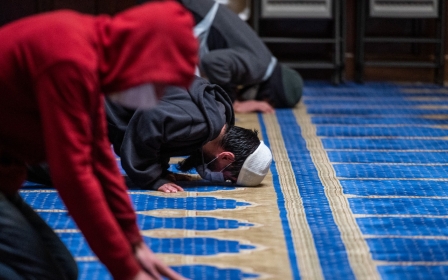