US plans to shift missile defence systems from the Middle East to Ukraine, report says 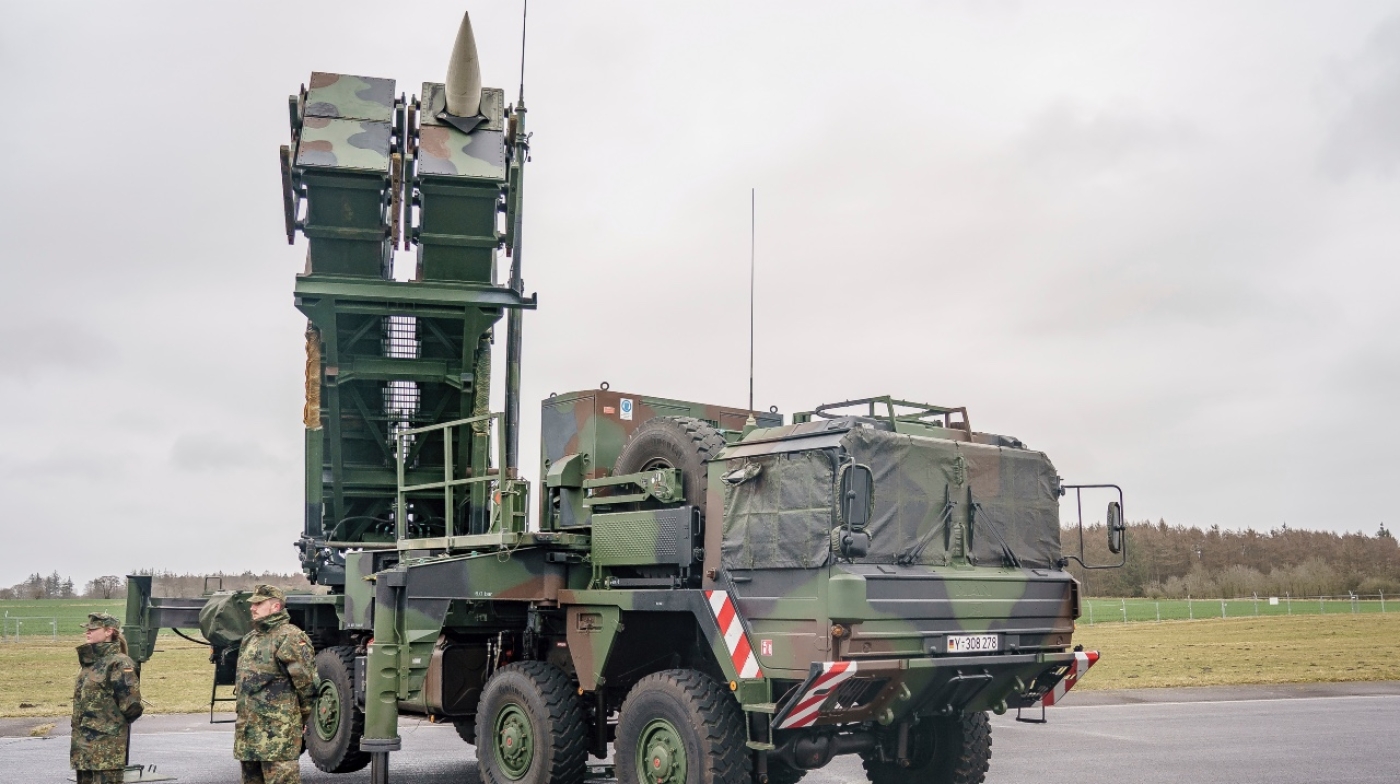 Patriot anti-aircraft missile system in Schwesing, Germany, March 17, 2022. The US has been working to divert missile systems to Ukraine from other allies (Axel Heimken/dpa via AP, File)
By
MEE staff

The US is working to transfer air defence systems from the Middle East to Ukraine, as it seeks to expedite arms deliveries to Kyiv in the face of fresh Russian drone and missile attacks.

The plan would see the US send National Advanced Surface-to-Air Missile Systems (NASAMS) to Ukraine in the next three to six months. The US would then replenish the systems taken from Middle Eastern partners with new NASAMS over the next 24 months, according to Greg Hayes, the CEO of Raytheon Technologies.

"There are NASAMS deployed across the Middle East, and some of our Nato allies and we [the US] are actually working with a couple of Middle Eastern countries that currently employ NASAMS and trying to direct those back up to Ukraine," Hayes told Politico.

Hayes told Politico that rerouting the systems from the Middle East would be faster than producing new ones for Ukraine, given the time needed to source component parts and deliver them. 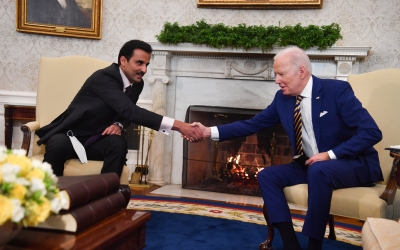 "Just because it takes 24 months to build, it doesn't mean it's going to take 24 months to get in [the] country," he said.

NASAMS are medium-to-long range surface-to-air missile-defence systems that can be used to shoot down cruise missiles, remotely piloted aircraft and other aircraft. Ukraine received its first shipment from the US in November.

The US has provided five Security Assistance packages to Ukraine since Russia's invasion. Washington ordered six more NASAMS from Raytheon as part of the aid, but has cautioned those deliveries may not take place for two to three years.

Ukraine has been pleading with its Western allies for more air defence systems in the face of Russian attacks targeting the country's energy grid.

With winter approaching, Moscow has increasingly struck its neighbour's energy infrastructure with missiles and drones in an attempt to wear down public morale, leaving millions of Ukrainians without heat or electricity.

Hayes didn’t specify which Middle Eastern countries would provide the systems. The US Defense Department did not respond to Middle East Eye's requests for comment.

Both Oman and Qatar were approved by the US to purchase NASAMS. Oman received its first shipment in 2016, while Qatar's request was approved in 2019.

A withdrawal of air defence systems from the Gulf, even if temporary, would come at a sensitive time for the region. The US has been working to integrate its partners' air defence systems in a plan dubbed a "Middle East Nato", but has faced pushback from some capitals.

Saudi Arabia has previously been riled at Washington's decision to withdraw air defence systems from the kingdom while it faced a series of drone and missile attacks from Houthi rebels in Yemen. 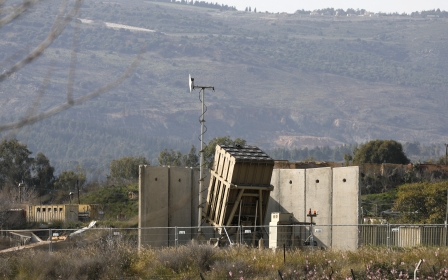 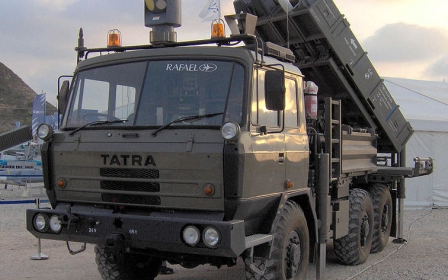 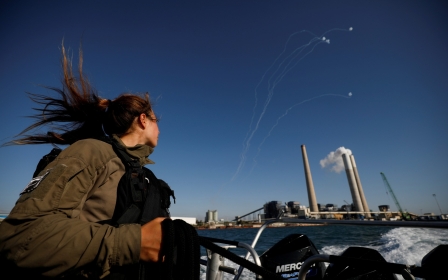