US raid in Yemen killed backer of central government

Sheikh Abdel-Raouf al-Dhahab, who was killed in US raid, had appeared on television pledging support for the government 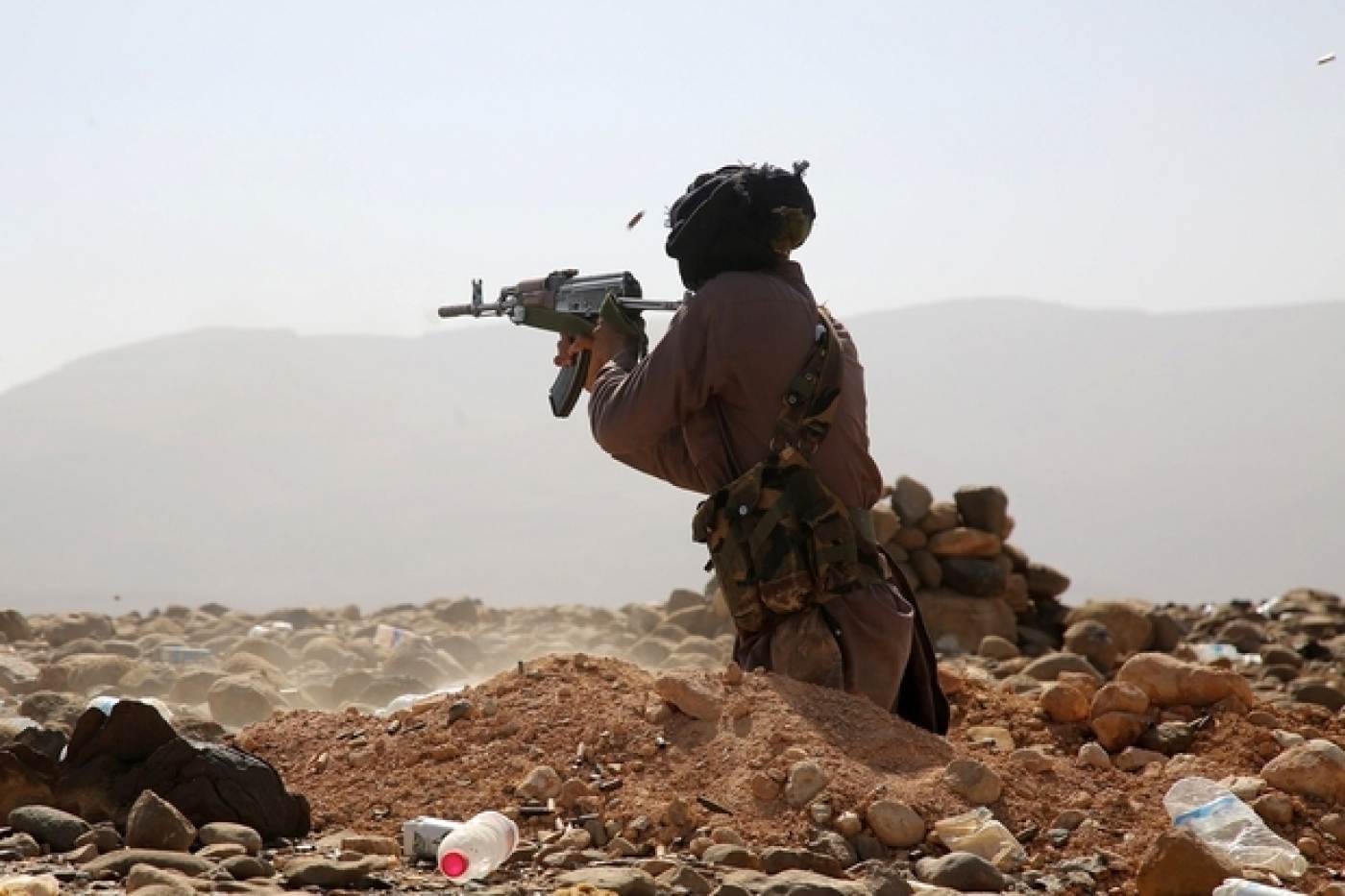 One of the targets in January’s botched raid in Yakla, Yemen, had supported the US and Saudi-backed president and fought against the Houthi rebels, according to an AP report on Thursday.

Sheikh Abdel-Raouf al-Dhahab, a Yemeni tribal chief, was killed in late January when US forces conducted a raid that saw a Navy Seal killed and six American soldiers wounded. Twenty-five civilians, including an eight-year-old girl, were also killed amid a fire-fight between suspected al-Qaeda militants and US forces.

US Central Command said 14 militants belonging to al-Qaeda in the Arabian Peninsula (AQAP) were killed, including Abdel-Raouf and his brother Sultan, who were “top operational planners and weapons experts”.

However, the AP report alleged that Abdel-Raouf did not support AQAP. In 2013, he appeared on Yemeni television to announce that he was going to force the group out of his territory.

Tribal leaders told AP that al-Qaeda did not trust Abdel-Raouf because he refused to swear allegiance to the group and had ties with Yemen’s government. However, the Dhahab family does have ties to AQAP. Three of Abdel-Raouf’s brothers are affiliated with the group and one of his sisters married Anwar al-Awlaki, the Yemeni-American AQAP leader who was killed by a drone strike in 2011.

The botched raid highlights the difficulty in identifying AQAP individuals and understanding the web of networks and alliances between tribal militias, the government and hardline religious groups in Yemen. 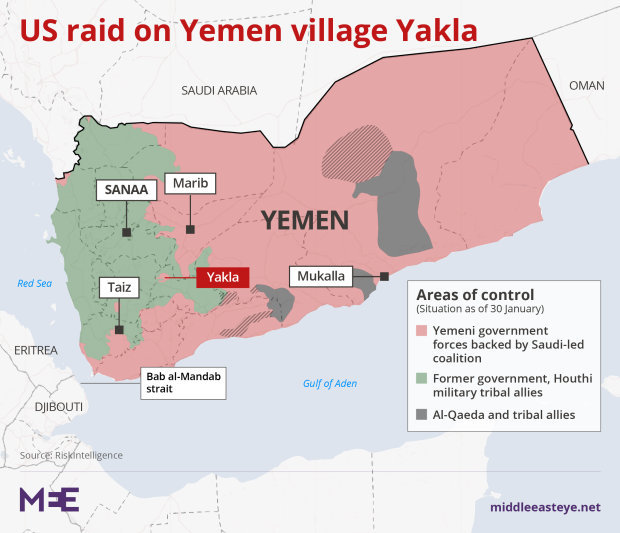 The report said that immediately prior to the US attack, Abdel-Raouf had met Yemen’s President Abed Rabbo Mansour Hadi’s military chief and asked for $60,000 to pay his soldiers and battle against the Houthis. Fahd al-Oasi, an aide to Abdel-Raouf, confirmed the meeting took place and said the tribal leader travelled back to Yakla the day before the raid.

A Yemeni military spokesman, Major General Mohsen Khasrouf, told Al-Arabiya TV that Abdel-Raouf was helping the government push out Houthi fighters in a nearby town, Radaa.

A high-ranking US defence official told AP that the raid did not plan to neutralise any specific person and that the motive was to seize intelligence documents from the militant group.

Yakla locals, however, said that al-Qaeda does not operate in the town, but rather within the “surrounding mountains”.

"If you want to hunt al-Qaeda, you can find them in the surrounding mountains not in this small village ... The Americans' information was wrong," said Aziz Mabkhout, a village chief.

Yakla is in Yemen’s remote and dangerous al-Bayda province and the town has been used by tribesmen who are members of the Popular Resistance, a loose coalition of groups fighting against the Houthi rebel movement which took over large areas of the country and kicked out the country's president in 2015.