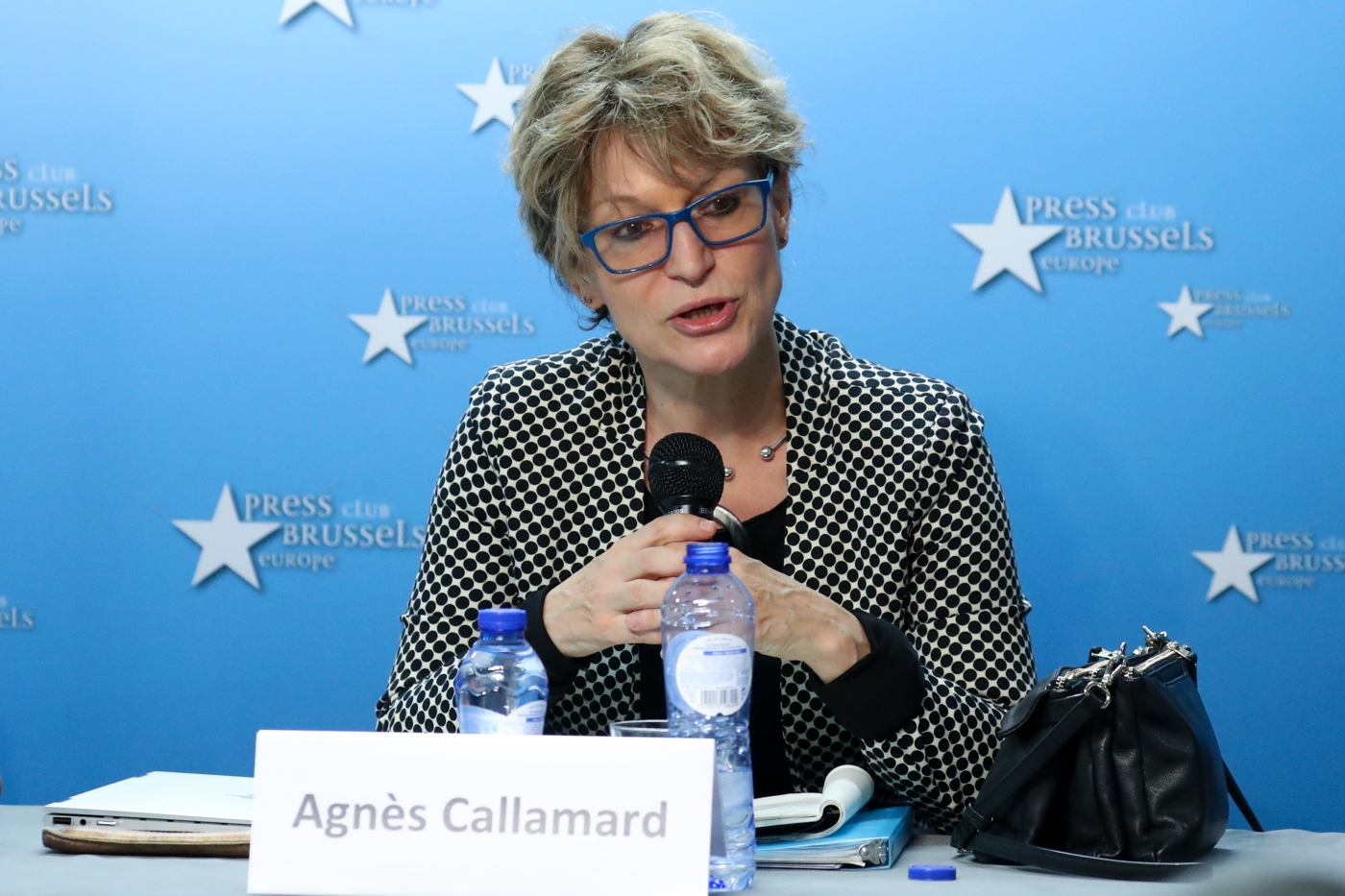 A US intelligence report on the murder of Jamal Khashoggi mandated by Congress earlier this week should be based on the CIA's findings, UN special rapporteur Agnes Callamard said.

The report, Callamard said, should point the finger at top Saudi officials who ordered the killing, failed to prevent it and created the environment that allowed it to happen.

The CIA has been widely reported to have concluded that powerful Crown Prince Mohammed bin Salman (MBS) ordered the assassination.

Since the release of her own report on the murder of the Washington Post columnist, Callamard has been stressing that the United States is uniquely positioned to ensure accountability for his killing.

Khashoggi wrote for an American publication and lived in a suburb of the US capital, Washington.

In a scathing report released in June, Callamard made several demands of the US government, including declassifying and releasing information that intelligence agencies have compiled on the murder.

Earlier this week, Congress passed a law ordering the Director of National Intelligence (DNI) to present a report to legislators revealing details of the probe into who ordered the killing and attempted to cover it up.

"I'm pleased that this particular demand is included. On the other hand, I remain sceptical that the DNI is going to deliver a report that will meet our expectations," Callamard told MEE during a phone interview on Thursday.

The Khashoggi provision was approved by the Senate on Tuesday as a part of the annual US defence budget, known as the National Defense Authorization Act (NDAA)

Callamard said the DNI's report should include the CIA's classified briefings on the murder to Congress late last year - which pointed to the involvement of the crown prince.

'Leads back to the crown prince'

After CIA Director Gina Haspel met with key senators from both major parties in December 2018 behind closed doors, several legislators came out saying they were convinced that bin Salman was behind the murder.

"All evidence points to that, that all this leads back to the crown prince," Republican Senator Richard Shelby said after meeting with Haspel.

For his part, Senator Lindsey Graham, who is close to Trump, spoke of a "smoking saw" pointing to MBS's involvement in the killing and dismembering of the Washington Post journalist.

Callamard said it was "absolutely important" to identify the individuals responsible for the assassination. 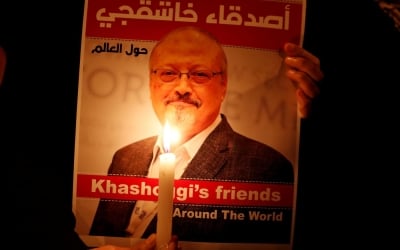 "You need to identify and unpack the responsibilities of the state, and once you've done that, you need to turn your attention to the individual responsibility," she told MEE.

Khashoggi, a critic of the Saudi royal family who also wrote for Middle East Eye, was killed by Saudi government agents at the kingdom's consulate in Istanbul in October 2018.

Saudi officials initially insisted that he left the building alive, before eventually admitting to the killing and saying that it was an unauthorised operation of which the crown prince had no advance knowledge.

In the US, President Donald Trump has been pushing to protect bin Salman from the outrage that followed the killing both in Congress and in the media.

In her report from earlier this year, Callamard detailed the role of the kingdom in the murder.

Members of the hit squad that killed Khashoggi, she wrote, acted in their capacity as state officials - preparing for the murder in Saudi Arabia, travelling on a jet with diplomatic clearance, carrying out the killing in the kingdom's consulate and using government vehicles to clear the body.

On Thursday, she told MEE that now the individuals behind the murder must be identified, and the possible involvement of the crown prince must be investigated.

"Now, we need to move to the second question: Who within the state commissioned the killing, incited the killing, failed to prevent the killing or created the conditions that made the made the killing possible?" Callamard said. "These are the questions I would expect this intelligence report to answer."

Callamard lamented the fact that the original House-approved amendment to the NDAA calling for a report on the killing was not fully adopted in the final version of the legislation. A provision directing sanctions against the perpetrators of the murder was dropped from the bill.

Washington has already sanctioned several members of the hit squad as well as some Saudi officials, including most recently a visa ban on Mohammed al-Otaibi, who was serving as consul general in Istanbul when Khashoggi was killed.

"The current sanctions - in my view - are insufficient because they are not targeting high-enough officials within the state," Callamard said.

Callamard said if the crown prince's involvement in the assassination is documented, his assets in the US should be frozen and used to create a fund for the reparations of targeted killings.

'When you want justice at the level where a state is involved and where its protectors are also involved, we need to be prepared to go for a long ride'

The UN expert also reiterated her demand for an FBI investigation into the killing - a recommendation she had outlined in the report.

US Senator Tim Kaine, a Democrat who represents Virginia, where the slain journalist lived, also called on the Bureau to open a probe into the case earlier this year.

"I think whatever the DNI report highlights, the FBI has a distinct responsibility and mandate to investigate a crime committed against a resident of the United States," Callamard told MEE.

The US intelligence report should be made public 30 days after the president signs the defence budget into law. Still, it is not uncommon for such congressionally mandated documents to go past the deadline.

Callamard said the quest for holding the killers accountable will not be a short journey.

"When you want justice at the level where a state is involved and where its protectors are also involved, we need to be prepared to go for a long ride… Justice demands patience and determination."

But the issue must be kept on the agenda and in the public's attention, Callamard added.

"Continuing to speak about it, insisting that the attempt by Saudi Arabia to buy itself a new reputation is not working, reminding the world of the fact that Saudi Arabia is now one of the largest imprisoner of journalists, reminding the world that young women activists are still in prison because they wanted to drive, that too is a part of forcing the issue of accountability." 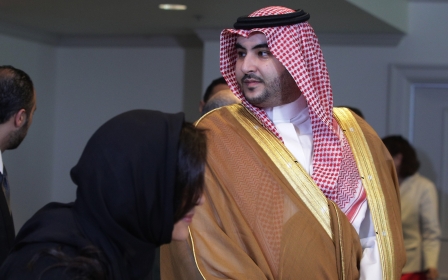