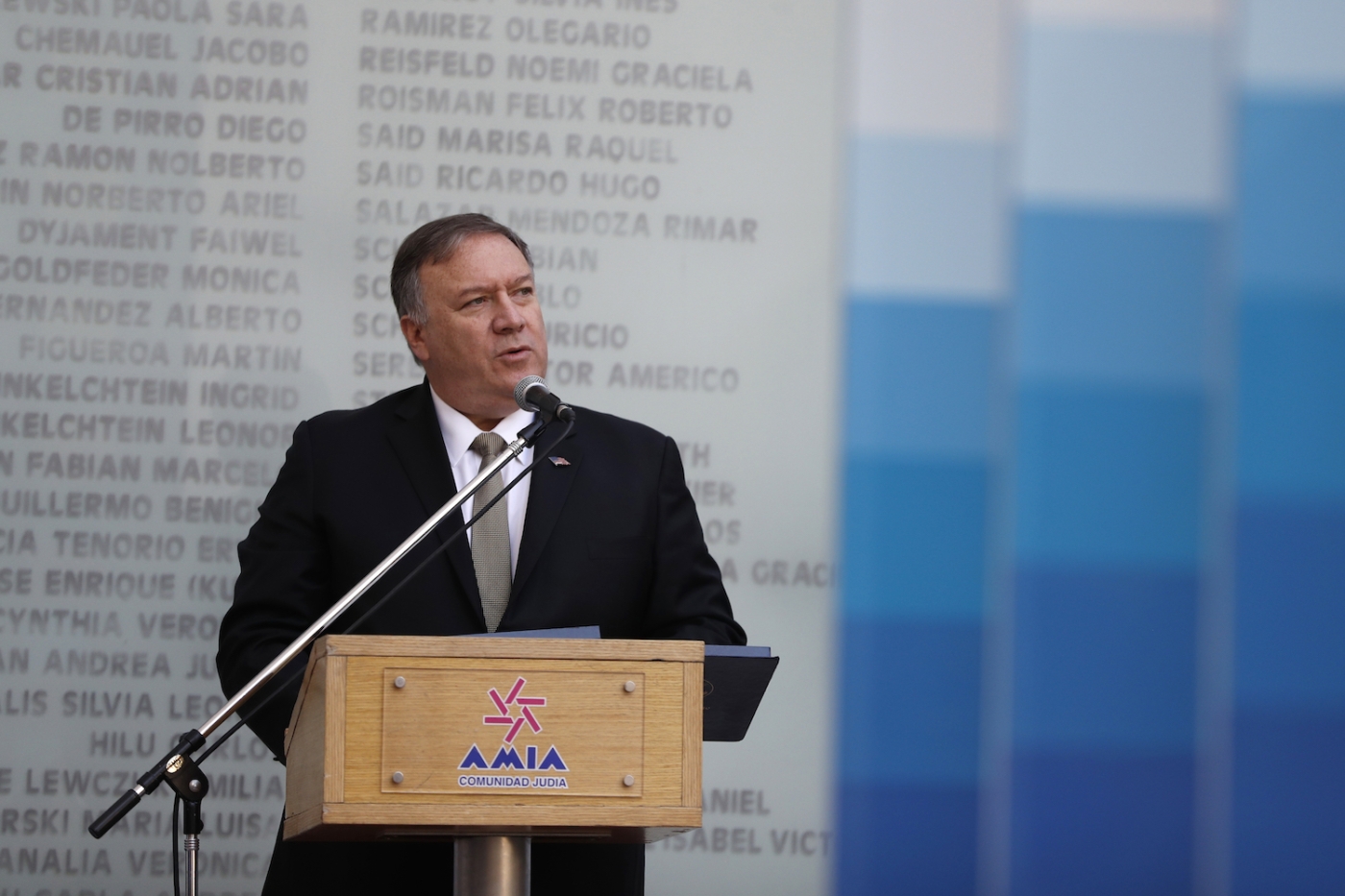 The United States has imposed sanctions on a Hezbollah official accused of being responsible for a 1994 bombing in Argentina that left dozens dead.

The US Treasury Department said on Thursday it was sanctioning senior Hezbollah member Salman Rauf Salman for his role in "the planning, coordination, and execution of terrorist attacks outside of Lebanon".

Salman "coordinated a devastating attack in Buenos Aires, Argentina against the largest Jewish centre in South America 25 years ago and has directed terrorist operations in the Western Hemisphere for Hezbollah ever since," said Sigal Mandelker, the department's under secretary for terrorism and financial intelligence, in a statement.

The 1994 attack on a Jewish community centre in a densely populated central area of Buenos Aires killed 85 people and wounded more than 300 others.

Argentina blamed Iran and Hezbollah for the attack, although both deny any responsibility. 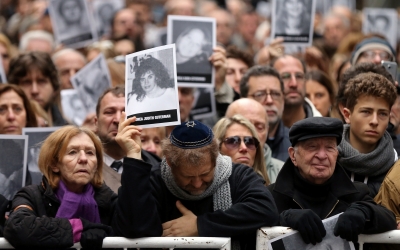 Also on Friday, the US State Department offered a $7m reward for any information that leads to Salman's location.

Earlier this week, to commemorate the 25th anniversary of the bombing, the Argentine authorities ordered a freeze on Hezbollah's assets in the country.

The move effectively designated Hezbollah a terrorist organisation in Argentina.

Washington designated Hezbollah, a Shia-dominated Lebanese militant group and political party backed by Iran, as a terrorist organisation in 1997.

The group's leaders say it is a resistance movement that aims to protect Lebanon from Israel.

But the US rejects the difference between Hezbollah's military wing and its political activities.

US Secretary of State Mike Pompeo was in Buenos Aires on Friday to attend the Western Hemisphere Counterterrorism Ministerial summit and meet with top officials from the region, including Argentine President Mauricio Macri.

He also attended a ceremony to commemorate the 1994 attack on the Argentine Israelite Mutual Association (AMIA) Jewish community centre.

Ahead of the visit, the State Department said Pompeo's visit aims to "deepen regional cooperation to hold accountable individuals linked to Hezbollah, other terrorist organisations, and their sponsors".

The US sanctions announced on Friday also come amid Washington's "maximum pressure campaign" against Iran and its regional allies.

Earlier this month, the Trump administration imposed sanctions on Hezbollah political officials in Lebanon, including members of the country's parliament.

Lebanese leaders condemned the decision, with parliamentary speaker Nabih Berri, a close Hezbollah ally, calling the US sanctions an attack on the legislative body and on Lebanon as a whole.

"I ask: Is the American democracy now inventing and imposing sanctions on the world's democracies?" Berri said at the time. 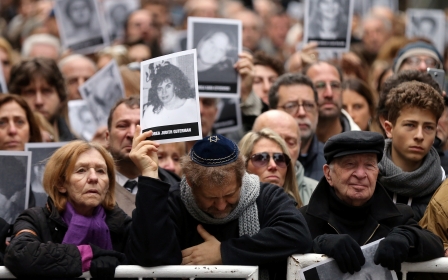 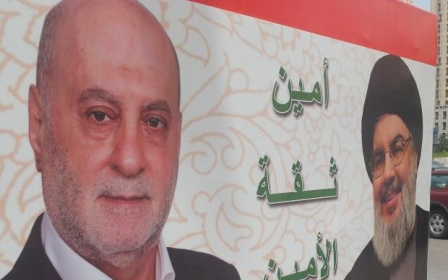 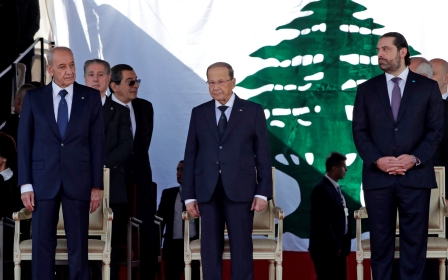