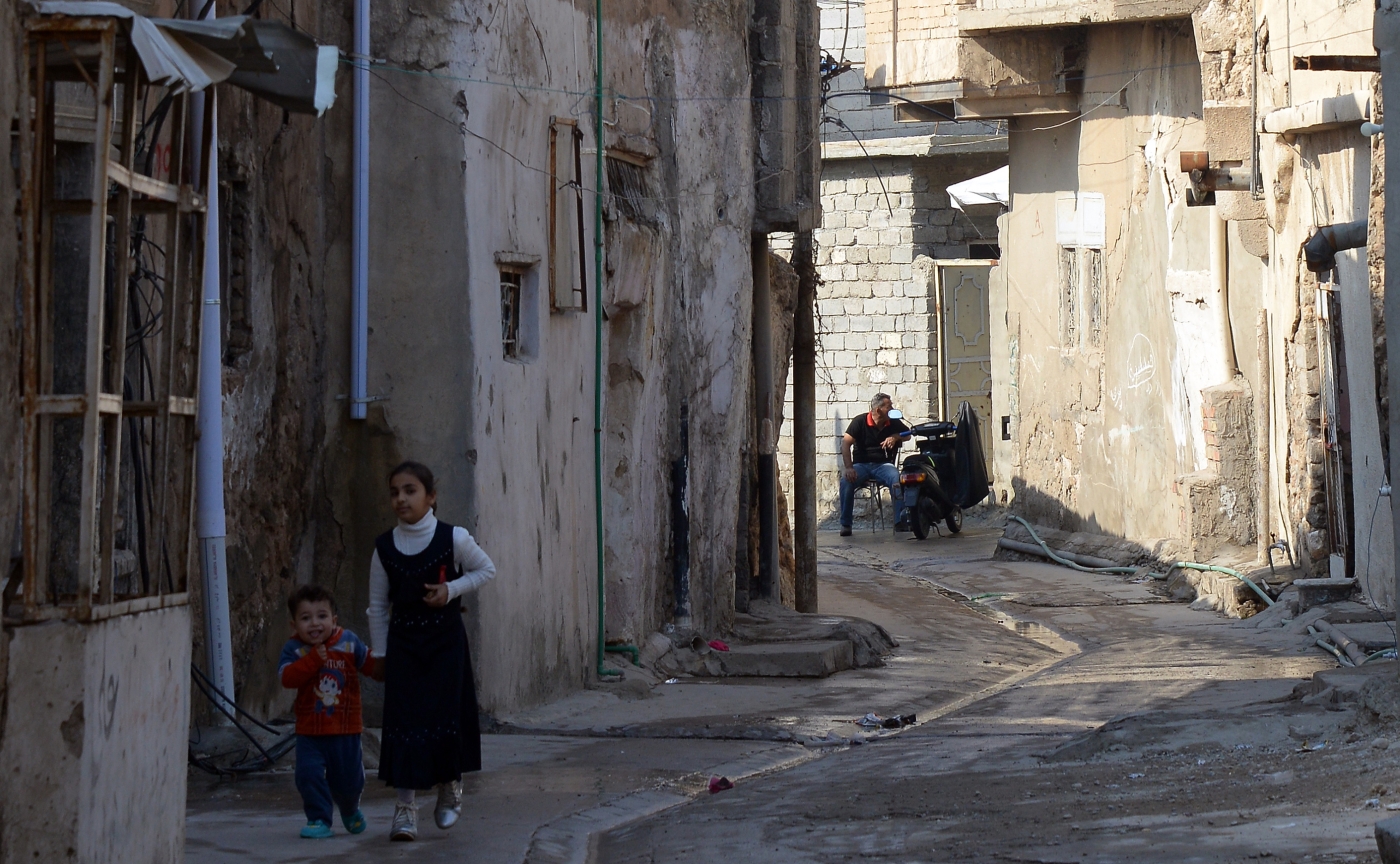 The US Treasury Department has imposed sanctions on two former Iraqi governors, as well as two Iraqi militia leaders, accusing them of committing "serious human rights abuse and corruption".

The sanctions announced on Thursday target individuals whose alleged abuses occurred in parts of Iraq struggling to rebuild after the war against the Islamic State (IS) group, the department said.

"We will continue to hold accountable persons associated with serious human rights abuse, including persecution of religious minorities, and corrupt officials who exploit their positions of public trust to line their pockets and hoard power at the expense of their citizens," said Sigal Mandelker, the department's under secretary for terrorism and financial intelligence.

Speaking at a religious freedom conference in Washington on Thursday, US Vice President Mike Pence also welcomed the sanctions.

"We will hold them accountable," Pence told the crowd, about the sanctioned individuals.

The Treasury Department added that the alleged crimes "occurred in areas where persecuted religious communities are struggling to recover from the horrors inflicted on them by [IS]".

According to the department, al-Kildani is the leader of Iraq's 50th Brigade militia and was shown cutting off the ear of a handcuffed detainee in a video last year.

Qado leads the 30th Brigade militia, which has been accused of carrying out kidnappings and illegal arrests, and extorting money from residents around Bartalla in the Ninewa Plain area of Iraq, the department said. 'Let me die in the river': Mosul struggles to come to terms with ferry disaster
Read More »

The former governors have both also been accused of corruption and the misappropriation of state funds.

Earlier this year, Iraq issued a warrant for Sultan's arrest on corruption charges after at least 90 people were killed in a ferry accident in Mosul, Reuters reported.

Iraqi Prime Minister Adel Abdul Mahdi also had called for the country's parliament to consider firing Sultan over mismanagement of services in the city and alleged corruption.

That echoed growing resentment towards local authorities as Mosul continues to rebuild after Baghdad retook control of the city from IS fighters.

For his part, al-Jubouri "was removed as governor and sentenced to prison in July 2017 upon conviction for misusing authority and federal funds and appropriating land for personal use", the Treasury Department said in its statement, adding that he has since been released.

The US sanctions freeze any property the individuals own in the country.

They also prohibit American citizens or anyone in the US from being involved with the sanctioned individuals. Inside Iraq
'Let me die in the river': Mosul struggles to come to terms with ferry disaster Diplomacy
One year on: It will be a long journey for Mosul to recover
Alistair Burt