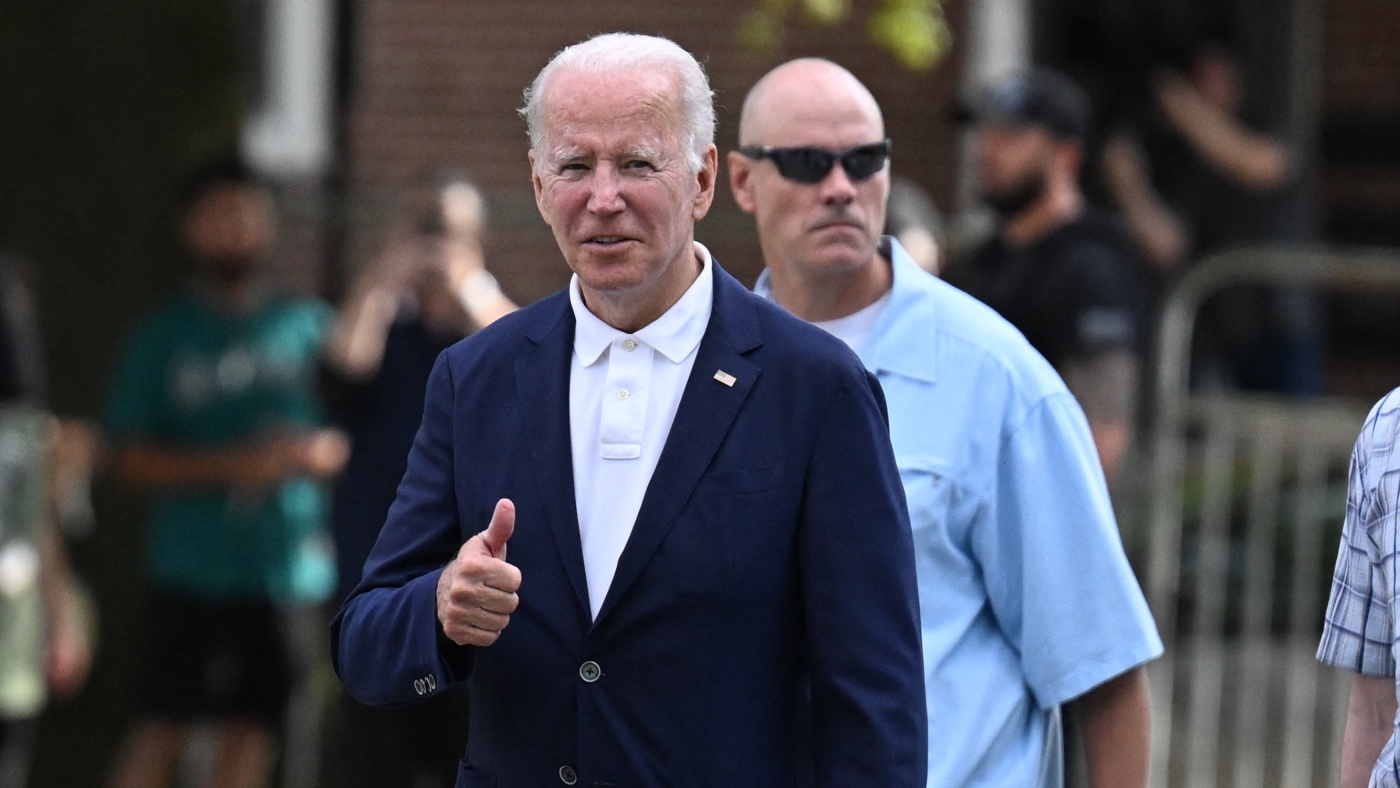 US President Joe Biden has said on Sunday that Israel's national security is behind a possible visit to Saudi Arabia, denying any trip would be to try to lower gasoline prices in the United States.

The president will travel to Saudi Arabia and Israel next month and the White House is planning to announce the trip this week, a source familiar with the planning told Reuters on Sunday.

The visit, which is expected to take place around mid-July, could include a meeting with Saudi Crown Prince Mohammed bin Salman, the source said.

“The commitments from the Saudis don’t relate to anything having to do with energy,” Biden said outside Air Force One on Sunday.

“It happens to be a larger meeting taking place in Saudi Arabia. That’s the reason I’m going. And it has to do with national security for them - for Israelis.

“I have a programme, anyway. It has to do with much larger issues than having to do with the energy price.”

When Biden’s visit was still expected to take place at the end of June, it was reported that the trip would include a summit of Arab countries such as the United Arab Emirates, Bahrain, Oman, Qatar, Kuwait, Egypt, Jordan and Iraq, as well as Saudi Arabia.

The summit would follow bipartisan legislation aimed at strengthening defence ties between Israel and the Arab countries, with the Pentagon’s involvement, in a bid to thwart threats from Iran and its proxies in the region.

A meeting with MBS would mark a stark contrast to Biden's comments as a presidential candidate prior to being elected in 2020, when he denounced Saudi Arabia as a "pariah" state over the killing of Washington Post and Middle East Eye columnist Jamal Khashoggi. The Saudi government has denied any involvement by bin Salman in the 2018 murder. Last week, several top US lawmakers signed a letter urging Biden to rework Washington's relationship with Saudi Arabia and told him to warn the kingdom against pursuing more strategic cooperation with China on ballistic missiles.

The letter did not urge Biden to call off his trip to Saudi Arabia, but raised six points for the administration to focus on with the Saudis: oil markets; the Yemen war; the detention of human rights activists; the investigation of Khashoggi's killing; and civil nuclear and military cooperation with China.

US-Saudi ties have come under stress over the past year, as Washington and Riyadh have clashed over the kingdom's response to the war in Ukraine, and Saudi Arabia rejected pleas from the Biden administration to pump more oil at a time of rising prices.

However, Saudi Arabia recently agreed to hike oil production over the next two months, a sign of thawing ties with Washington.

Congresswoman Ilhan Omar, a vocal critic of Saudi Arabia, told MEE last week that the only way Biden could stay consistent with his commitment to human rights is by placing Saudi Arabia on the top of Washington's list of rights abusers.

"Saudi Arabia is one of the worst offenders of human rights violations in the world,"  Omar told MEE.

"Putting human rights at the centre of our foreign policy means being consistent about calling out human rights offenders. And Saudi Arabia should be at the top of that list."

On Thursday, more than a dozen human rights groups also voiced "deep concerns" over Biden's trip to Saudi Arabia and a possible meeting with bin Salman, warning that such a visit could encourage violations of human rights in the absence of commitments from Riyadh.

"Efforts to repair the US relationship with the government of Saudi Arabia without a genuine commitment to prioritise human rights are not only a betrayal of your campaign promises, but will likely embolden the crown prince to commit further violations of international human rights and humanitarian law," 13 NGOs, including Human Rights Watch and the Gulf Centre for Human Rights, said in an open letter to the US president. 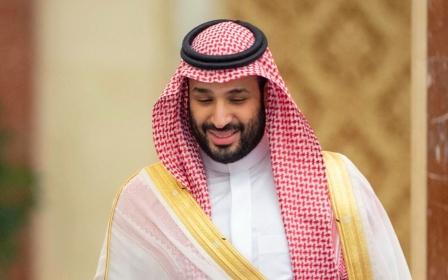