US senators push to get answers on Khashoggi's murder - again 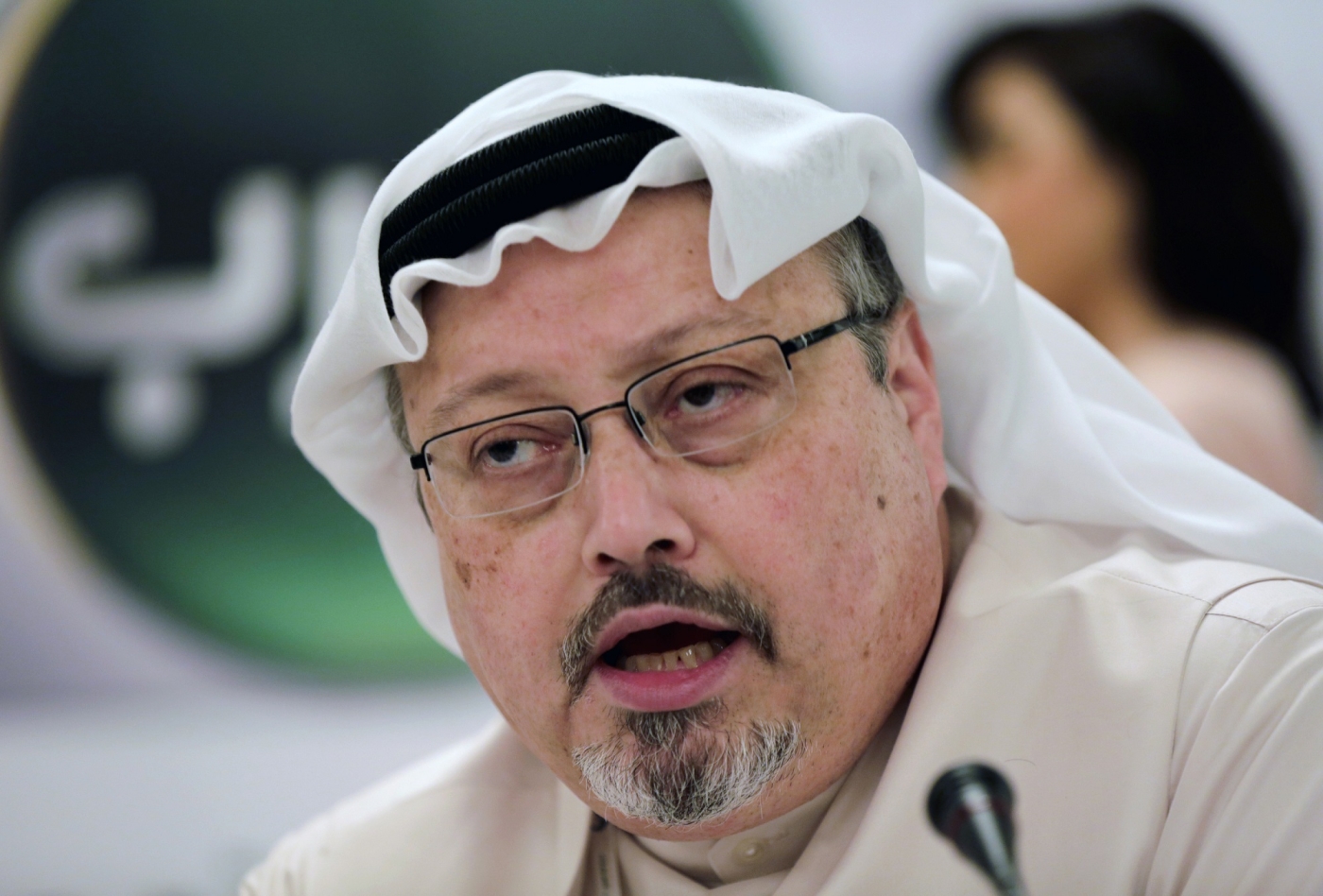 US senators introduced a fresh bill to hold Saudi Arabia accountable for the murder of Jamal Khashoggi in yet another bid by lawmakers to determine the extent of top Saudi officials' involvement in the killing.

Chris Coons, a senior Democrat, and Lindsey Graham, a key Republican, announced the legislation on Wednesday.

The bill would direct Washington's intelligence chief to produce a report to Congress on the role that any Saudi government officials or political figures may have played in the killing of the Washington Post columnist.

"We have a long history with Saudi Arabia, but the President has failed to hold the country's senior leadership accountable for the murder of Jamal Khashoggi," Coons wrote on Twitter.

Wednesday's proposal follows a stream of bills and resolutions in Congress critical of Saudi Arabia since Khashoggi was murdered and dismembered at the kingdom's consulate in Istanbul last October. In late 2018, the Senate unanimously passed a resolution saying lawmakers believe that bin Salman, known as MBS, is responsible for the killing of Khashoggi. The CIA also concluded that the crown prince ordered the assassination, which is denied by the Saudi government.

Since then, Congress has considered and passed several measures denouncing the kingdom's leadership.

In fact, the Senate Committee on Foreign Relations last week advanced a bill calling on the US to suspend arms sales to Riyadh and impose sanctions on Saudi officials responsible for Khashoggi's death and for the humanitarian crisis in Yemen.

So far, Trump has resisted lawmakers' attempts to rebuke the kingdom.

In April, Trump vetoed legislation to halt US support for the Saudi-led coalition's war in Yemen, and last week he blocked a bill to stop arms sales to Saudi Arabia.

The White House also missed a deadline under the Global Magnitsky Act, a US human rights law, to determine MBS's involvement in the assassination.

Wednesday's bill would force the US to impose sanctions on individuals the country's director of national intelligence finds to be responsible for the murder of Khashoggi. That includes blocking their entry into the US. The legislation would also require the US secretary of state to produce a report on the state of human rights in the Gulf kingdom. That same report would describe what Washington is doing to address those abuses.

With the Senate heading for a five-week recess starting in early August, the bill is unlikely to move forward before September.

It would have to be approved by both the Senate and House of Representatives before making it to the president's desk. Even then, Trump has repeatedly demonstrated a willingness to use his veto power to protect Riyadh.

The president has largely ignored the growing outrage following the death of Khashoggi, who resided in Virginia.

In an interview with NBC in late June, the US president said Washington would maintain its partnership with Riyadh.

But on Wednesday, Coons said the US should place principles ahead of business interests.

"We can't let our foreign policy be dictated solely by narrow economic and security concerns," the senator said. "Our values are equally if not more important." 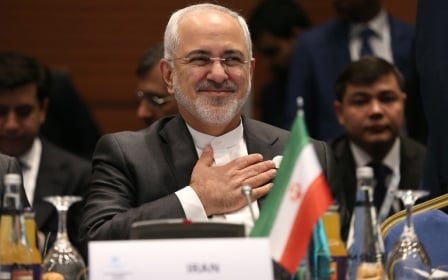 Iran Tensions
Iran to Saudi Arabia: We're willing to talk if you are 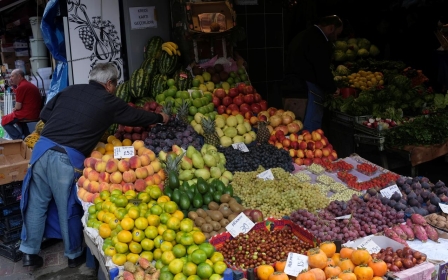