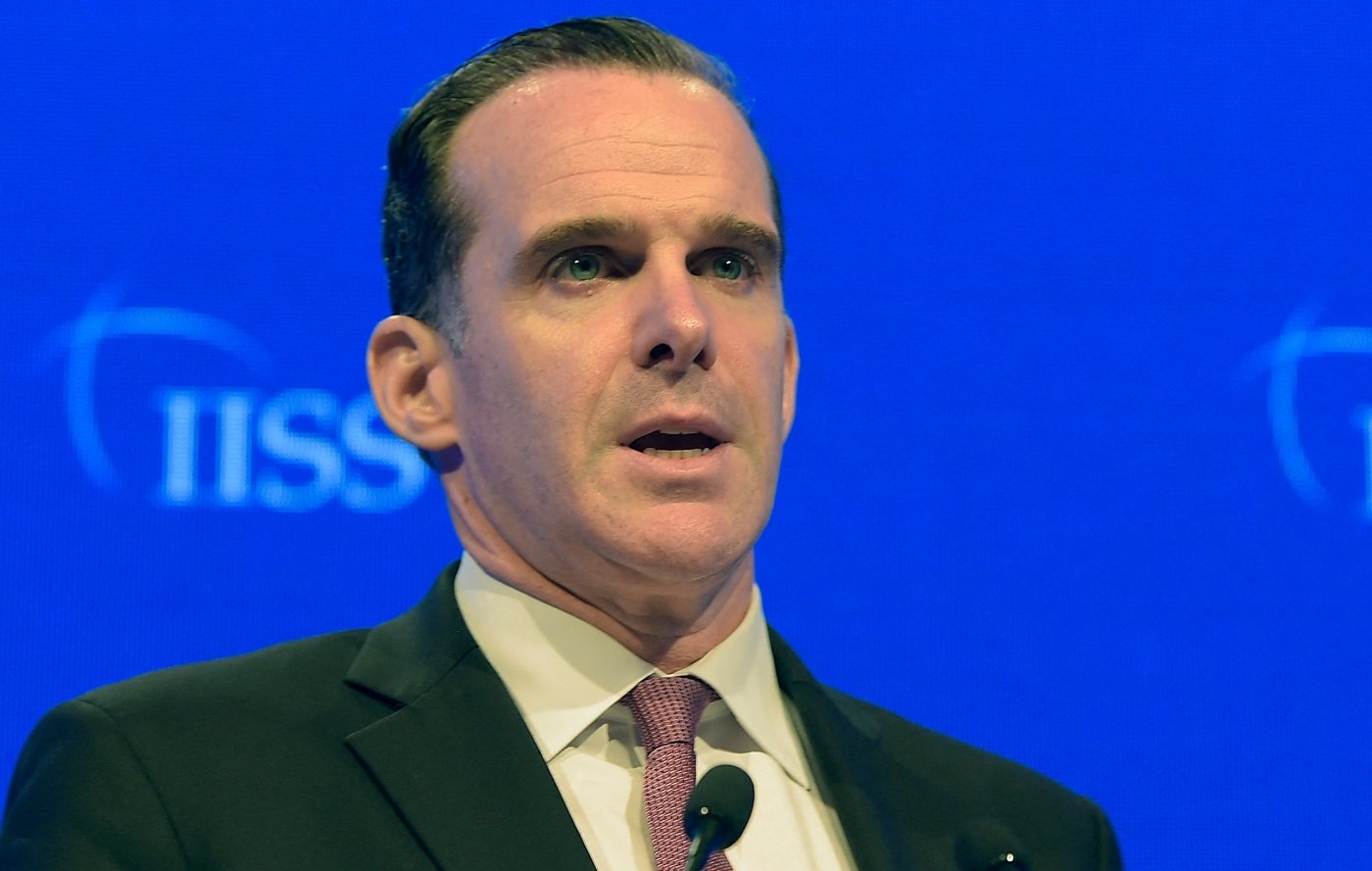 Erdogan told journalists on Wednesday that Brett McGurk, the US National Security Council coordinator for the Middle East and North Africa, was very close to the PKK and its Syrian Kurdish offshoot, the People's Protection Units (YPG).

“He is actually supporting terrorism,” Erdogan said. “He is a director for the PKK and the YPG. Of course my statement will definitely concern some. We know it.” 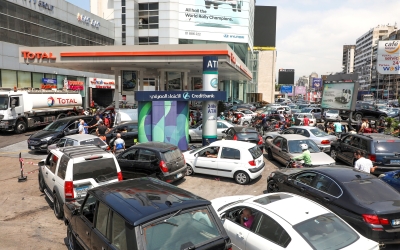 Will Lebanon's gas deal with Egypt bring Syria in from the cold?
Read More »

Turkey has fought with the PKK since 1984, when the organisation first launched its armed campaign to carve out an independent Kurdish state. The group now says it wants greater autonomy for Kurds in Turkey.

The fighting is believed to have resulted in at least 40,000 deaths since the conflict began. Turkey, the European Union and the United States have all designated the PKK as a terrorist group.

Erdogan claimed that McGurk was working hand-in-hand with “terror groups” in the region.

“This is seriously bothering me, he is strolling around in arms with them in a region where we are striving against terrorists," he added.

Turkey’s dislike of McGurk is well-known in diplomatic circles, with Ankara considering McGurk - who served as counter-Islamic State (IS) envoy under both former US presidents Barack Obama and Donald Trump - as the architect of the co-operation between the US and the YPG in Syria against IS beginning in 2014.

McGurk particularly raised eyebrows in Turkey after accepting an award from a YPG commander in early 2016.

Erdogan, in a bilateral meeting in New York the same year, strongly criticised McGurk to his face while then-Vice President Joe Biden was present. The Turkish president reportedly told McGurk not to accept any more awards and plates from the group. 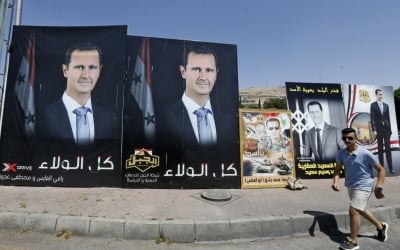 Syria: US says it will not normalise or upgrade diplomatic ties with Damascus
Read More »

However, McGurk continued to be a subject of ire in Turkey, after he blamed Ankara for turning a blind eye to Idlib while it became an al-Qaeda safe haven in 2017. In the same year, Turkey asked for his removal from office over his close ties to the YPG.

In 2019, McGurk also came to close to accusing Turkey of sheltering IS leader Abu Bakr al-Baghdadi.

Erdogan's latest criticism of McGurk came as the US official has been reaching out to Russian officials in Geneva in recent weeks to discuss bringing Egyptian gas to Lebanon through Syria, despite US sanctions imposed on Damascus.

McGurk's efforts have been interpreted by some in Turkey as steps to rehabilitate Syrian President Bashar al-Assad, a move which was swiftly denied by the US State Department on Wednesday.

Erdogan said he had also chided his Russian counterpart Vladimir Putin during talks in Sochi on Wednesday for hosting YPG representatives in Moscow. 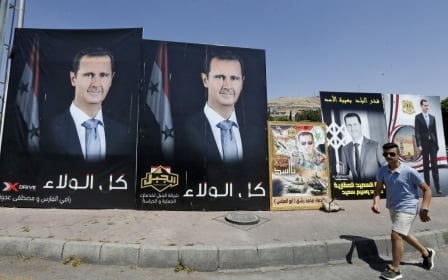 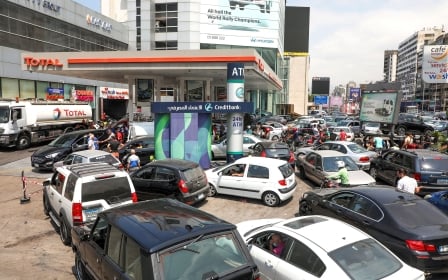 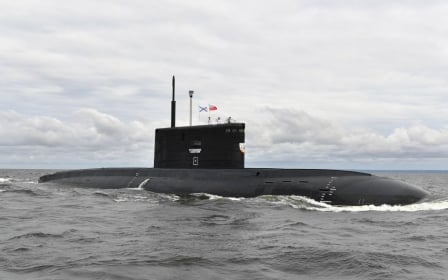