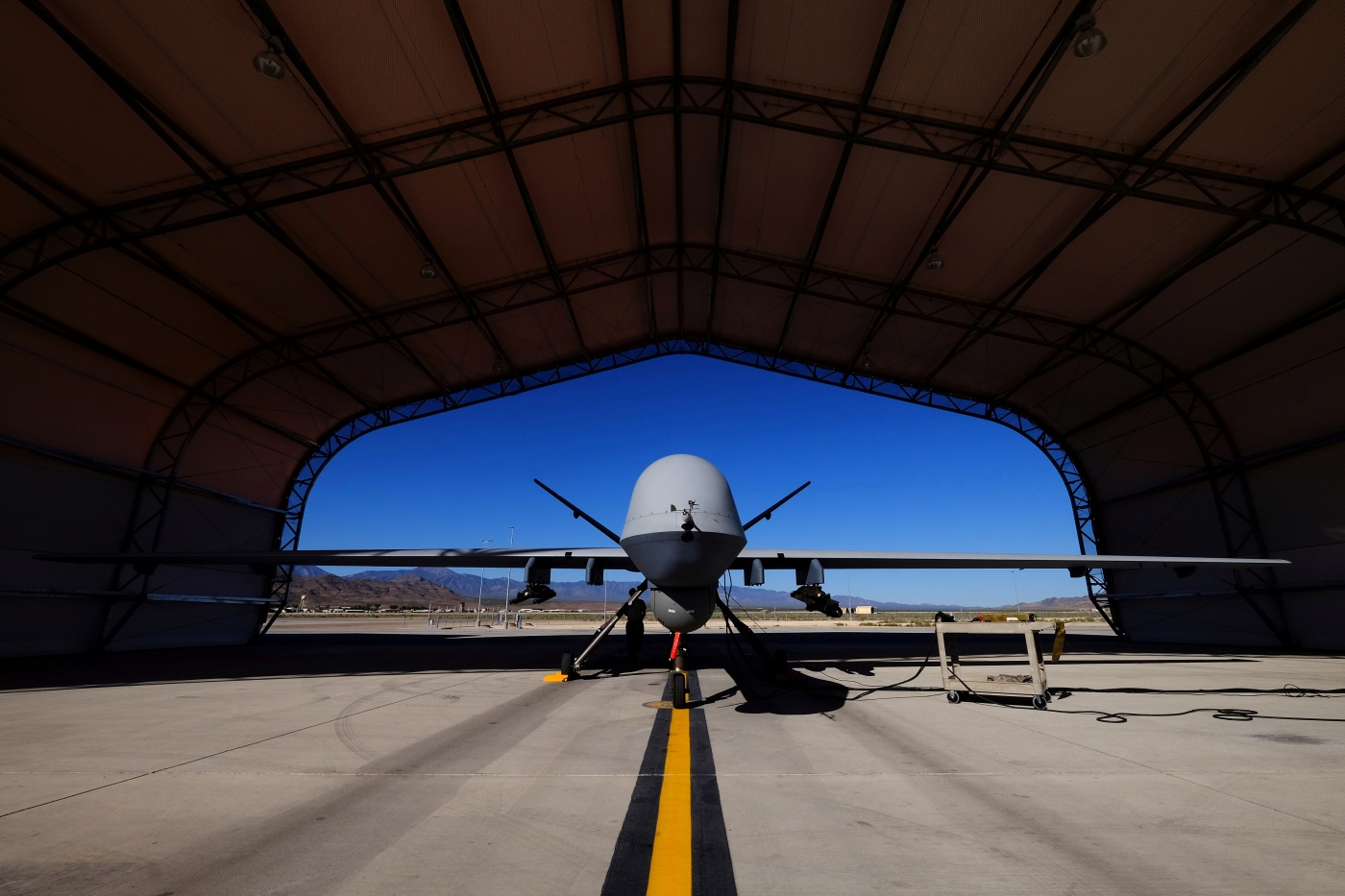 The US State Department has given Congress notification that it plans to sell 18 sophisticated armed MQ-9B aerial drones to the United Arab Emirates (UAE) in a deal worth as much as $2.9bn, sources briefed on the deal have told Reuters.

The move comes on the heels of last week’s notification of a potential sale of F-35 fighter jets to the UAE.

The sale would mark the first armed drone export since the Trump administration reinterpreted a Cold War-era arms agreement between 34 nations to allow US defence contractors to sell more drones to allies.

Reuters has reported that the UAE has long shown interest in purchasing drones from the United States and would be among the first customers in line after US export policy changed this summer.

A $600m deal to sell four unarmed but weapons-ready MQ-9B SeaGuardian drones to Taiwan was the first to be formally notified to Congress on Tuesday.

The informal notification for the Reaper-style MQ-9B drones is the precursor to the State Department’s formal and public notification.

The US Senate Foreign Relations and House of Representatives Foreign Affairs committees - whose members have criticised the UAE’s role in civilian deaths in Yemen’s civil war - have the ability to review and block weapons sales under an informal review process before the State Department sends its formal notification to the legislative branch.

The State Department may wait to formally notify Congress of the sale once staff and members are briefed on the potential sale, one of the sources said. 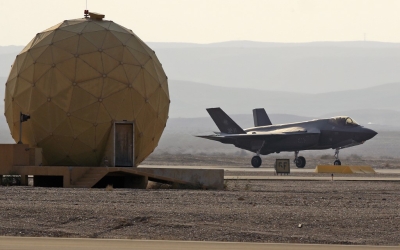 The formal notification gives Congress 30 days to object to any sales.

A State Department spokesman told Reuters: “As a matter of policy, the United States does not confirm or comment on proposed defence sales or transfers until they are formally notified to Congress.”

The armed MQ-9B drones will also be equipped with maritime radar and could be delivered in 2024.

The package notified to Congress is for 15 with an option for three additional drones, one of the sources said.

The UAE is also seeking a package of Boeing EA-18G Growlers, an electronic warfare version of the two-seat F/A-18F Super Hornet aircraft, that are capable of jamming radar and other advanced capabilities.

Growlers are operated by the US and Australia.

The UAE, one of Washington’s closest Middle East allies, has long expressed interest in acquiring F-35 jets and was promised a chance to buy them in a side deal made when they agreed to normalise relations with Israel.

The informal notification for 50 Lockheed Martin F-35 jets was made on 29 October.

However, any deal Washington makes to sell weapons in the region must satisfy decades of agreement with Israel. Under this agreement, US-made weapons sold must not impair Israel's "qualitative military edge" and any US weapons furnished to Israel must be "superior in capability" to those sold to its neighbours.

The UAE already uses Chinese-made Wing Loong drones for combat, which it supplies to eastern commander Khalifa Haftar's forces in Libya in contravention of aa United Nations arms embargo on the country. 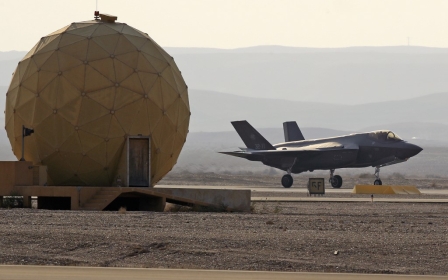