US waters down Hezbollah sanctions to support Lebanon's fragile economy 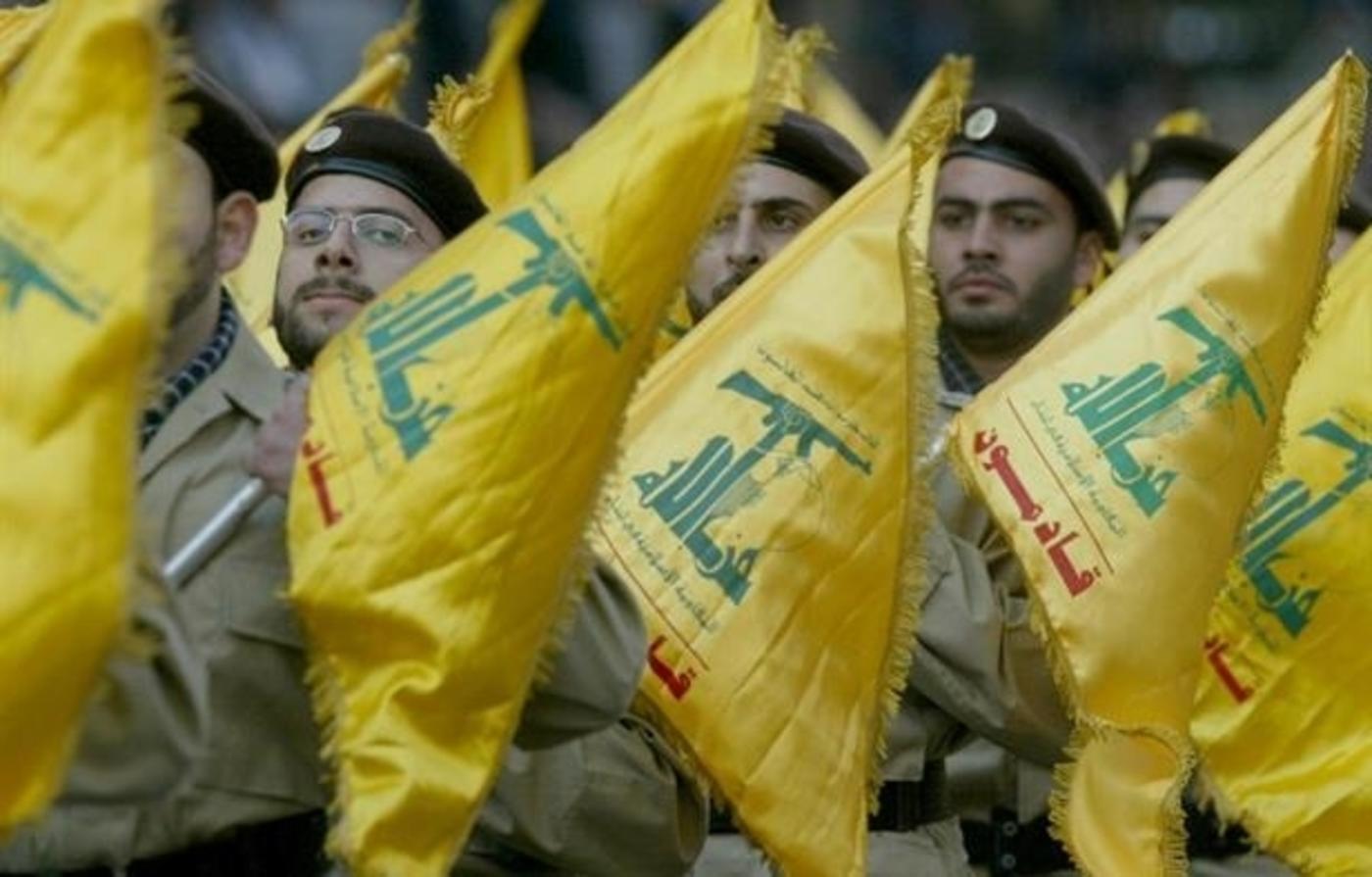 Proposals to impose tighter sanctions on Hezbollah have been altered to allay fears of major damage to Lebanon's economy.

The move is a sign that Washington is taking concerns about Lebanon's stability seriously, banking and political sources told Reuters.

But banking figures also said that Lebanese authorities should not be complacent as US President Donald Trump's future stance on Iran and its allies cannot be predicted, and the bill won't be discussed and voted on until autumn when Congress reconvenes, Reuters reported.

When drafts said to be US plans for extended anti-Hezbollah legislation circulated in Lebanon earlier this year, local media warned of dire consequences for Lebanon's fragile economy and fractious sectarian politics.

The main concern for Lebanese authorities is that US correspondent banks, which face huge fines if found to be dealing with sanctioned people or companies, might deem Lebanese banks too risky to do business with.

This would undermine the economy, which relies on dollar deposits transferred from expatriate Lebanese.

Lebanon's government, central bank and private banks have lobbied US politicians and banks hard this year to persuade Washington to balance its tough anti-Hezbollah stance with the need to preserve stability.

Their main message has been that the last thing needed by the United States, which backs the Lebanese army in its fight against the Islamic State group and other militants spilling over from Syria, is another failed state in the Middle East.

Their efforts may have worked. The draft law submitted to Congress in late July does not include the main elements that had caused what one banking source called "anxiety" in Beirut.

Financial sources told Reuters the proposed anti-Hezbollah legislation, when compared with earlier draft proposals, is more specific about who could be targeted and is no longer seen as affecting the whole of Lebanon's Shia Muslim population.

Iran-backed Hezbollah a major foe of US

The powerful Iran-backed, Shia Hezbollah is in Lebanon's delicate national unity government but is also classified as a terrorist group by Washington. US officials say Hezbollah is funded not just by Iran but by networks of Lebanese and international individuals and businesses.

The US Hezbollah International Financing Prevention Act of 2015 aimed to sever the group's funding routes around the world, and in July Republican and Democratic lawmakers proposed amendments to strengthen it.

Banking sources said the 2017 amendments do not significantly tighten the original legislation, the initial shock of which Lebanon has absorbed, and are unlikely to have a major impact if they become law.

"So far, Lebanese authorities have been successful in limiting the fallout of US sanctions on Lebanese banks," said Mathias Angonin, an analyst at Moody's rating agency.

The amendments differ in key ways from draft plans believed to have originated with US lawmakers earlier this year. Banking and political sources attribute this to Beirut's lobbying.

"It is definitely toned down compared to the one we saw when we were there, so obviously our arguments have been taken into consideration ... It is more targeted," Yassine Jaber, a member of parliament who led a political delegation to Washington in mid-May after the drafts appeared, told Reuters.

Banks like sanctions regulations to be specific about targets to avoid unexpected fines and to avoid excluding people from the banking system unnecessarily.

Unlike the drafts, the amendments do not target the Shia Amal movement of parliament Speaker Nabih Berri for investigation, according to a publicly available copy of the legislation seen by Reuters.

The current proposals would give the US president the power to decide who should be sanctioned instead of lower-level staff.

They also require sanctions be placed on people providing "significant" financial, material or technological support to Hezbollah. The word "significant" was not in the earlier draft.

Hezbollah's involvement in Syria's civil war, where it fights alongside the forces of Syrian President Bashar al-Assad, is a cause of political tension in Beirut, straining Lebanon's policy of "dissociation" from regional conflicts.

Hezbollah leader Sayyed Hassan Nasrallah has said US attempts to weaken it will not work.

With one of the highest debt-to-GDP ratios in the world, growth battered by six years of war in adjacent Syria and a government struggling to agree on vital reforms, Lebanon's economy is fragile.

"There's never been a problem with [this system], but it's a high stakes system," said Toby Iles of the Fitch rating company.

Deposits could dry up if correspondent banks deem Lebanon too risky and stop clearing dollar transactions for local banks.

But Lebanon remains a politically risky country, and correspondent banks have in recent years become more risk-averse globally as US anti-terrorism and anti-money laundering regulation has increased. 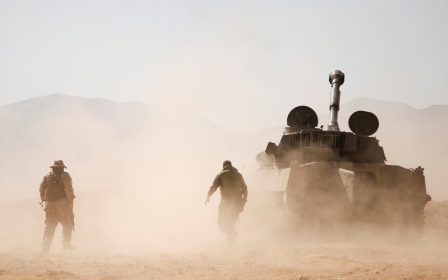 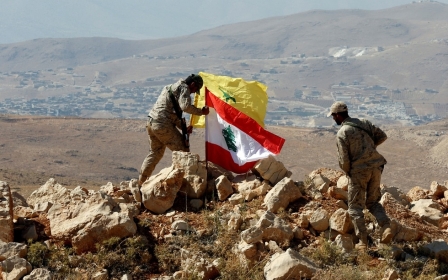 Inside Lebanon
ANALYSIS: How Hezbollah sidelined the Lebanese army 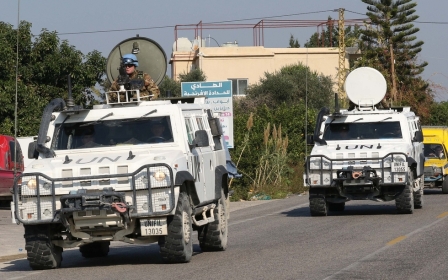