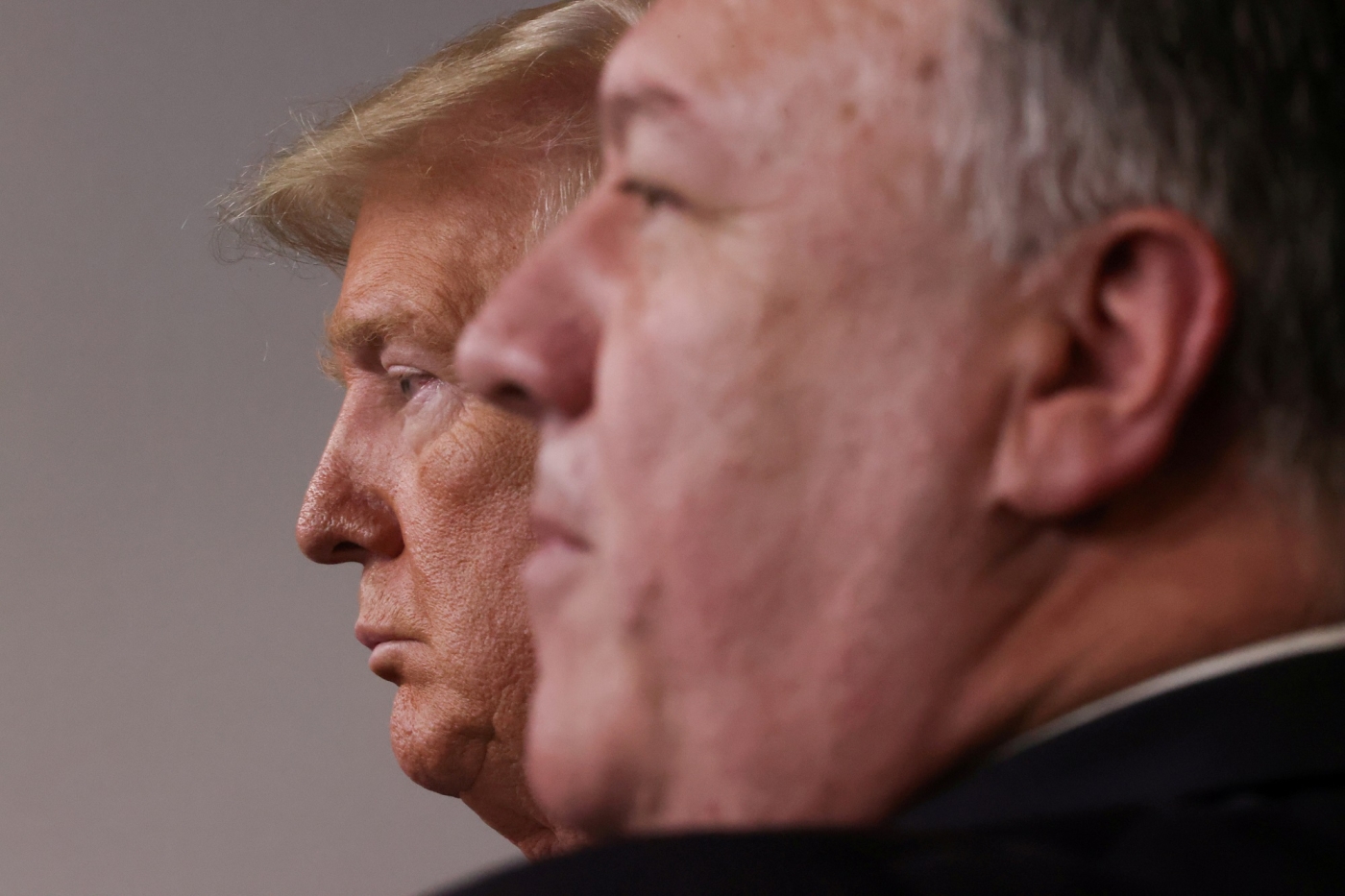 The US State Department has welcomed the apparent consensus over the formation of a new government in Iraq, signalling its support for the Iraqi Prime Minister-designate Mustafa al-Kadhimi.

Secretary of State Mike Pompeo said in a statement on Monday that he hopes the new government in Baghdad "puts Iraq's interests first".

Iraq has struggled to rebound after the defeat of the Islamic State (IS) group, with mass protests against unemployment, corruption, and a lack of basic services sparking months of political crisis.

The crisis has compounded in recent weeks by the collapse of oil prices and the outbreak of coronavirus.

Kadhimi, who serves as the country's intelligence chief, now appears close to forming a new cabinet, ending months of turmoil and uncertainty since Prime Minister Adel Abdul Mahdi resigned last December in response to protests that were met violently by security forces.

Last week, the new prime minister-designate became the third official to be elected to the post by the parliament.

"The United States looks forward to the formation of a new Iraqi government capable of confronting the Covid-19 pandemic, ameliorating the country's current economic distress, and bringing arms under state control," Pompeo said on Monday.

"We welcome that Shia, Sunni, and Kurdish political leaders seem to have arrived at a consensus on government formation, and hope the new government puts Iraq’s interests first and meets the needs of the Iraqi people."

Kadhimi's nomination comes as some politicians continue calling for US troops to be removed from the country.

Early in March, the pro-Iranian militia Kataeb Hezbollah warned President Barham Salih that appointing Kadhimi would amount to declaring "war on the people of Iraq".

After the assassination, the Iraqi parliament passed a resolution calling on the prime minister to ask US troops to leave the country.

"These demands deserve to be addressed without violence or suppression. We stand with Iraqi people as they seek a sovereign, prosperous Iraq, free of corruption and terror. 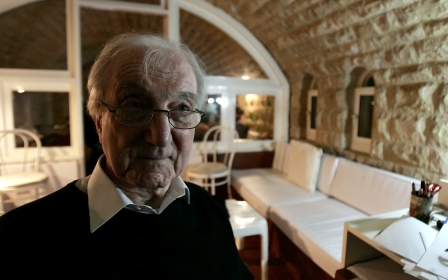