'With peace and love you teach ... Jesus, O spirit of God, we salute you' 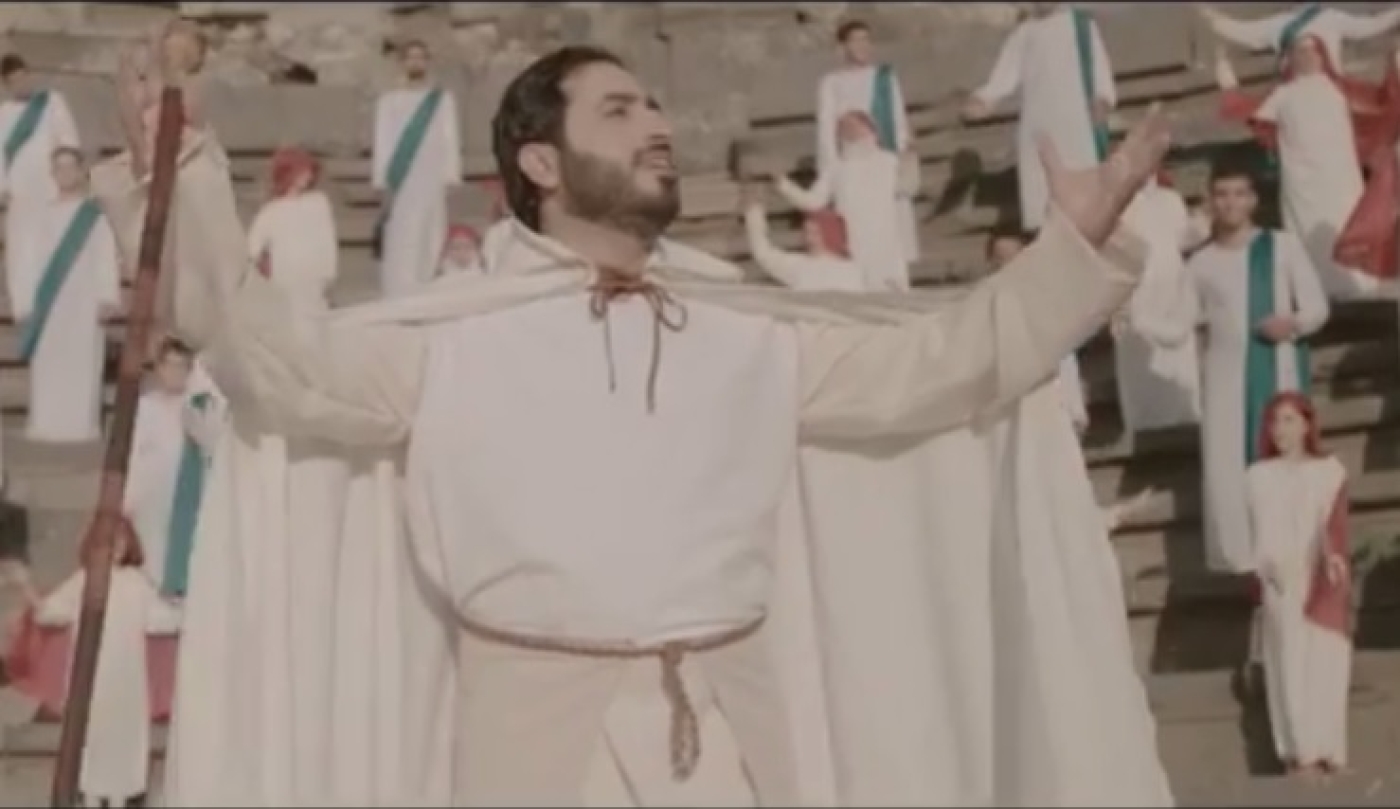 A renowned Syrian singer of religious Islamic chants released on Wednesday a song about Jesus entitled "Our Master the Messiah" to coincide with Christmas.

Yahya Hawwa tweeted that his song is "an artistic work that focuses on the message of the Messiah and the values that he was sent (by God) to promote".

In another tweet, Hawwa said: "I had the honour to praise the messenger (Muhammad), may peace be upon him. Tonight, I am honoured to launch 'Our Master the Messiah' to express my love for the values that this great man brought."

The song is in line with that the traditional Islamic perception of Jesus, which holds him in high regard as a prophet of God, but rejects the notion of the Messiah's deity.

The video of the song, which was partially shot in Roman ruins in Jordan, took almost two years to film, reported Huffington Post Arabic.

The video moves from the Roman era to show hungry people in 1945 under the snow, being given bread by what appears to be a charity volunteer.

Then the video fast forwards to 2015, where a number of apparently Syrian refugees are being saved from drowning by coast guards.

"A nice video clip by the artist Yahya Hawwa on the Messiah, linking (Jesus) may peace be upon him with the plight of Syrian refugees," tweeted Palestinian political commentator Yasser al-Zaatreh.

Hawwa is originally from the Syrian city of Hama but was reportedly brought up in Saudi Arabia and completed his religious education in Jordan, where he worked as an imam of a mosque in the capital Amman.

Although he is best known for his religious songs, Hawwa is also a reciter of the holy Quran.

He also has political songs and was dubbed as "the singer of the Syrian revolution" following the March 2011 uprising against the rule of President Bashar al-Assad.

Below is a rough translation of the lyrics:

With love we salute you, O Virgin Mary

Your son, by the will of God, spoke in his cradle

The branch in your hand, with dates that strengthen you

With a voice calling on you, "O Mary do not cry"

O soother of the wounded, our master the Messiah

You treat everyone who is wounded

With peace and love you teach, O Messiah

Jesus, O spirit of God, we salute you

He brings to life (people), by the will of God, our master the Messiah

He cures, by the will of God, our master the Messiah

Ahmed*, the messenger of God, from Mecca to complete (the messages of God)

(*Ahmed is another name for Prophet Muhammad and so is Mustafa, which means the chosen one) 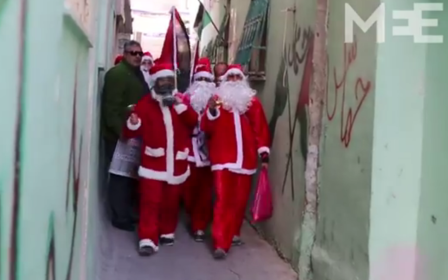 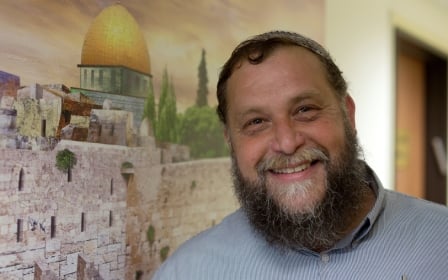 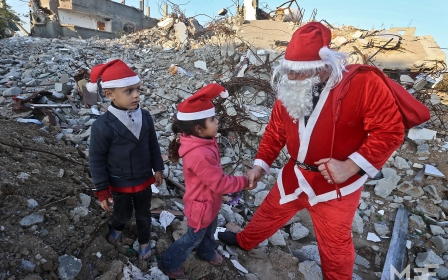