From an answer to prayers to a mistake of historic proportion, world leaders respond to the Iran deal reached on Tuesday 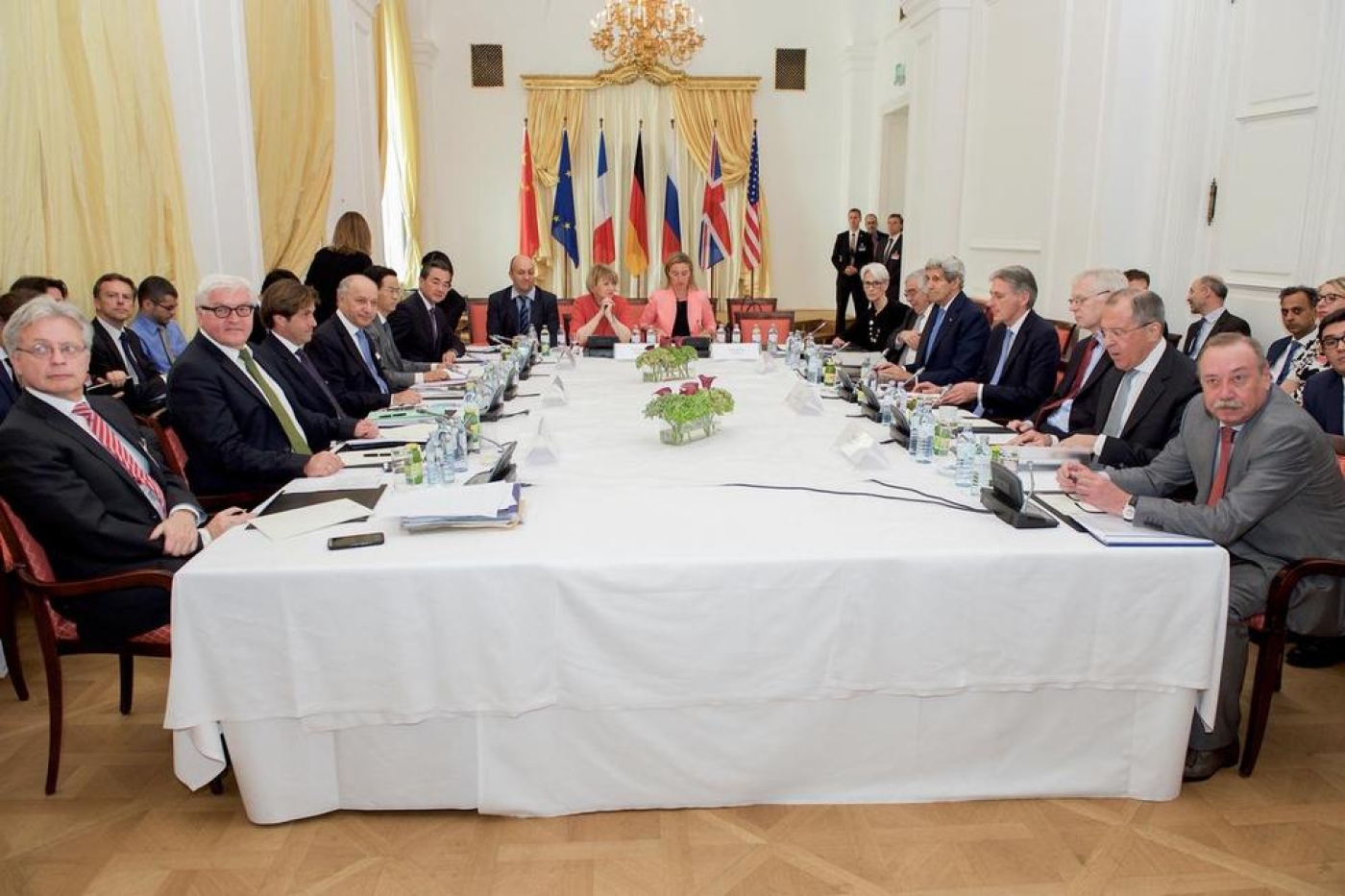 Leaders from all over the world have reacted to the historic nuclear agreement between Iran and the P5+1 world powers achieved in the Austrian capital of Vienna:

"Many people prayed for the negotiations during the holy month of Ramadan; I'm privileged to announce their prayers have been answered," Rouhani said.

“What mattered the most was the steadfastness, patience and resistance shown by the courageous nation of Iran,” he said. “Today with the grace of God it has been the year that brought about victory and success to us.”

Rouhani criticised sanctions, saying that they only impact the lives of ordinary people.

“I said from the first day, the West can have interaction with us, but should first stop threatening us."

"Today we arrived at a new point. Implementing of this agreement is the beginning of trust. Gradually, we can say the wall of mistrust will be removed.”

"Every pathway to a nuclear weapon is cut off," Obama said in a Tuesday morning address from the White House that was reportedly broadcast in Iran. "This deal demonstrates that American diplomacy can bring real and meaningful change."

"Iran currently has a stockpile that could produce 10 nuclear weapons. Because of this deal, that stockpile will be reduced to a fraction of what would be required for a single weapon."

Obama warned Congress that he would veto any legislation that prevents the agreement's implementation.

Mogherini called the agreement "a good deal for both sides, one that will put an end to a decade-long crisis".

"We have delivered on what the world was hoping for . . . this is an historic day because we are creating the conditions for building trust and opening up a new chapter in our relationship."

“Iran is going to receive a sure path to nuclear weapons," Netanyahu said on Tuesday morning. "Many of the restrictions that were supposed to prevent it from getting there will be lifted. Iran will get a jackpot, a cash bonanza of hundreds of billions of dollars, which will enable it to continue to pursue its aggression and terror in the region and in the world. This is a bad mistake of historic proportions.”

The Russian president welcomed the deal saying that "the world can breathe a sign of relief".

The country's Foreign Minister Sergei Lavrov, who has been involved in the talks, said Russia was counting on the US not to deploy a missile defence system in Europe now that a deal was reached.

Assad congratulated key ally Iran on reaching the deal which he called a "great victory".

In a message to Iran's Supreme Leader Ayatollah Ali Khamenei, Assad said he was "happy that the Islamic Republic of Iran has achieved a historic victory by reaching an agreement," state news agency SANA reported.

Assad said it will be a "major turning point in the history of Iran, the region and the world."

In a statement on Tuesday, Hammond said he expects the agreement "will herald a step-change in Iran's relations with its neighbours and with the international community" and that the world could have confidence that the programme was "exclusively peaceful".

"Our focus will now be on its swift and full implementation to make sure that a nuclear weapon remains beyond Iran's reach," said Hammond.

"We recognise the concern in the region about Iran's historic pattern of regional activity. We will maintain our clear position in support of the Gulf states and against Iranian interference in their internal affairs."

“I warmly welcome the historic agreement reached between the P5+1 and Iran,” Ban Ki-moon said. “It is a testimony to the value of dialogue.”

“This agreement will contribute to future understanding and it could solve global problems and immensely contribute to the stability of the region and the world,” he added. Iran Nuclear
Iran's nuclear deal: What it means for the region 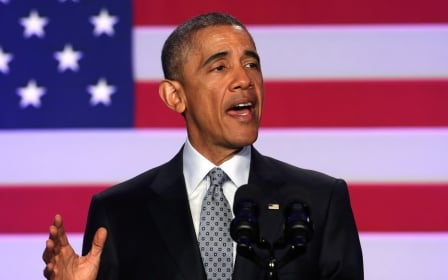