Case involves a 73-year-old man who arrived from Saudi Arabia via Tunisia around two weeks ago, local media reports 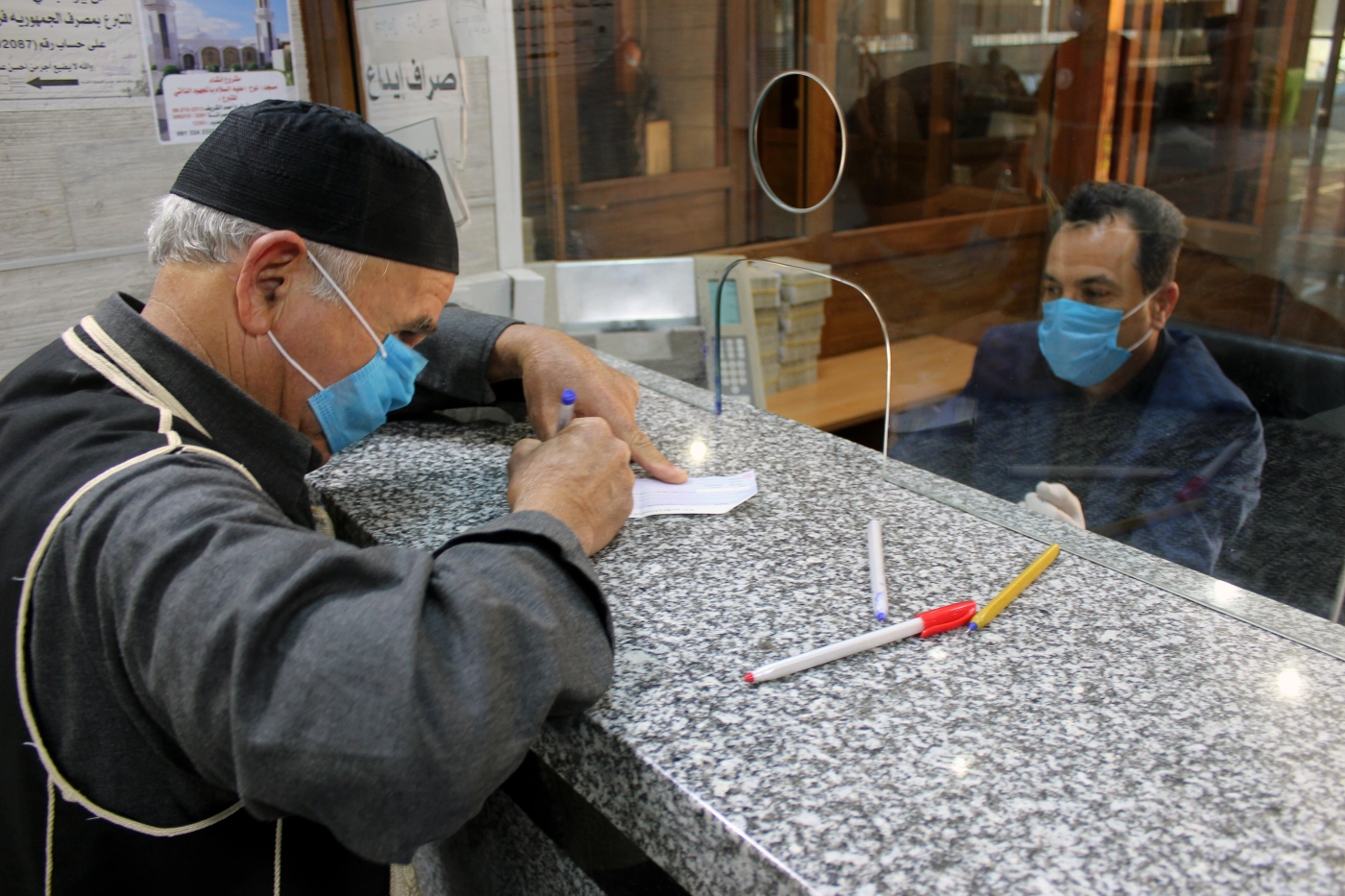 War-ravaged Libya recorded its first case of the coronavirus on Tuesday, local media said, citing a health organisation which operates in areas held by both sides in the conflict.

The Libya Observer reported that the case involved a 73-year-old man who arrived from Saudi Arabia via Tunisia around two weeks ago.

Libya, which has been mired in chaos since the 2011 overthrow of longtime autocrat Muammar Gaddafi, is divided between the Tripoli-based Government of National Accord and a rival administration in the east which backs military commander Khalifa Haftar.

Both administrations have imposed lockdowns, stopped foreign travel and promised resources for the health service in a bid to help prevent the spread of the disease.

But officials have repeatedly warned that renewed fighting could threaten attempts to contain the disease.

"This is a health system that was close to collapse before you get the coronavirus," said Elizabeth Hoff, the head of mission for the World Health Organisation in Libya, earlier on Tuesday.

Equipment for testing is limited, there is very little protective gear and there is a severe shortage of medical workers, particularly in rural areas, she added.

"There is a national plan, but funding has not yet been allocated for implementation."

Yacoub El Hillo, the UN's humanitarian coordinator for Libya, warned on Sunday that the "timing could not be worse" for the coronavirus to loom over Libya.

Echoing calls by a number of world powers, he urged a "complete cessation of hostilities" so health authorities could ensure unhindered access to aid and boost protective measures.

A fragile truce went into force on 12 January, but fighting has continued, with each side blaming the other for starting it.

On Monday, heavy shelling by forces loyal to Haftar killed five civilians in Tripoli, including a woman.

Since April last year, the fighting has killed more than 1,000 people and displaced around 150,000.

The North African country ranks 168th of 195 nations worldwide in preparedness for a health crisis, according to the Global Health Security Index, a project of the Johns Hopkins Center for Health Security. 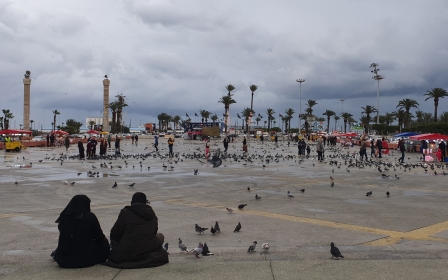 Coronavirus
A breakdown of the coronavirus crisis in the Middle East 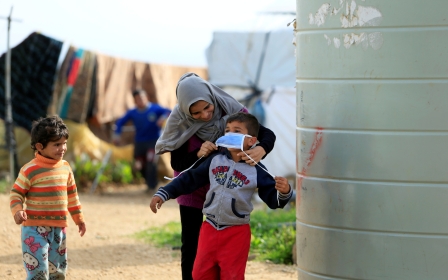