'I don't want it to be my turn to die,' pleads tearful girl in video filmed on mother's mobile phone

Yara: " I want to grow up and be something important in this world" (YouTube)
By
Charles B. Anthony

Eighteen months of conflict in Yemen has seen 10,000 people killed, 32,000 people injured, 3,100,500 forced to flee their homes and 14,400,000 people left without access to clean water and healthcare, according to United Nations figures.

One 10-year-old girl in Sanaa, the Yemeni capital, has had enough of the bloodshed and took to social media to make an emotional plea for an end to the war.

Filmed on her mother’s phone and speaking in English, Yara talks about the day the war started. “Mummy told me that war against Yemen started, and tonnes of people are dying, and all people lost their jobs. My dad lost his job, also.”

Later on she described her ambitions to become a doctor or an engineer.

“I don’t want it to be my turn to die… I want to live all my life... I want to grow up and be something important in this world,” she said .

Watch her plea below 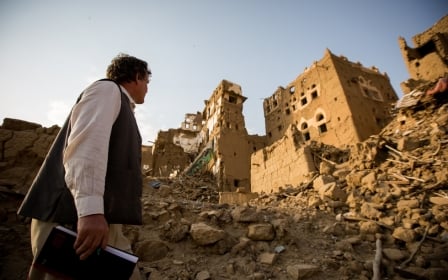 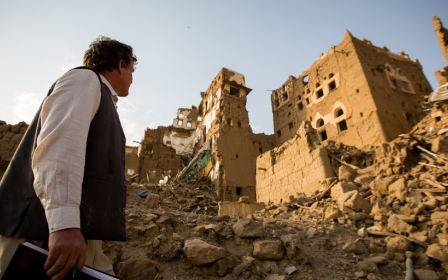