'We face a global moral panic': Amnesty head on rise of authoritarianism worldwide

As the UNGA begins in New York, Kumi Naidoo says leaders are increasingly 'securing power through the language of demonisation and division' 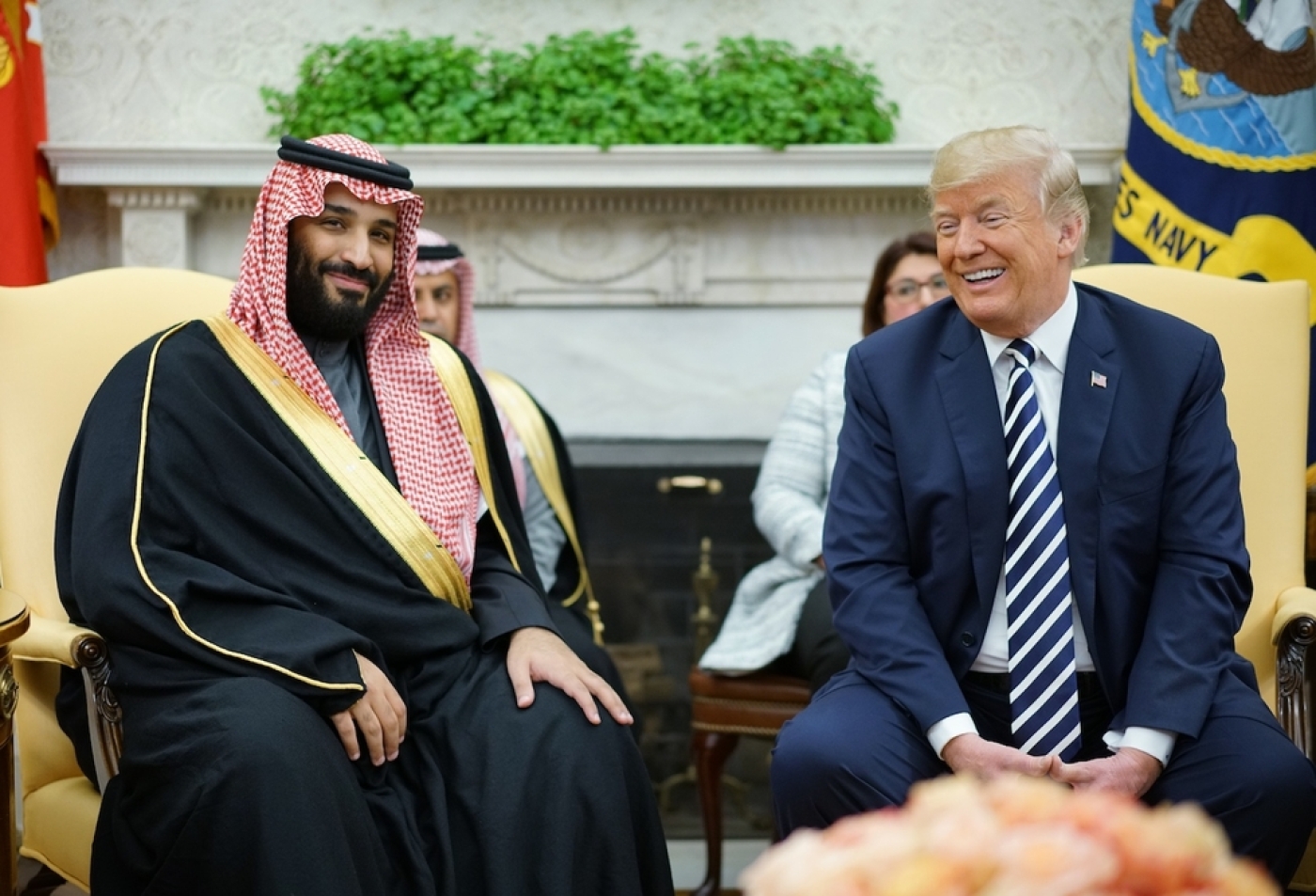 'The way Trump has backed him [the Saudi crown prince] up has been completely astounding,' Naidoo says of the events around the murder of Jamal Khashoggi (AFP)
By
Azad Essa
in
New York City

Kumi Naidoo sits on a wooden bench in the front garden of the law department at New York University.

The soft autumn breeze and calm ambience of the campus, just a few feet from Washington Square Park, are in contrast to Naidoo's mood of deep consternation.

Naidoo, the secretary-general of global human rights body Amnesty International, says the rise of authoritarianism around the world has led to "a global moral panic".

"Over the past year, we have seen more racist and xenophobic discourse around the globe," the South African-born Naidoo tells Middle East Eye, referring to US President Donald Trump, Indian Prime Minister Narendra Modi and Brazil's President Jair Bolsonaro in particular.

"We have more leaders securing power through the language of demonisation and division and hate."

"There is also deepening oligarchy and a deepening of inequality," he adds.

Naidoo was speaking ahead of the 74th United Nations General Assembly (UNGA), during which leaders of some 200 nations will be in New York this week to take part in a series of meetings, discussions and networking.

The current impasse between Iran and Saudi Arabia, the talk of Israeli annexation of the occupied West Bank and India's annexation and blockade of Kashmir are set to dominate discussions at the UNGA.

On Tuesday, a first round of heads of states will address the UNGA, including Trump, Egyptian President Abdel Fattah el-Sisi and Turkish President Recep Tayyip Erdogan.

Sisi has attempted to downplay rising discontent with his government but protests across the country have led to hundreds of arrests and the situation is being closely monitored by rights groups.

During a meeting with Sisi on Monday, Trump told reporters that his Egyptian counterpart was a highly respected leader and that he was not worried about the spectre of more protests.

Though the UNGA is considered one of the most important diplomatic events on the planet, some commentators have also described it as 'a gabfest' for its inability to effect real change.

Naidoo is not expecting much of the event.

The 54-year-old is particularly scathing of the US government, especially Trump's fraternising with Korean leader Kim Jong-Un, a type of behaviour he describes as "legitimising dictators".

"Many governments - like the US - who once pretended to support human rights are showing their true face," he added.

'Qatar has had enough time'

On Thursday, Amnesty International released a report that revealed that workers in Qatar were still facing mistreatment and exploitation by employers ahead of the 2022 World Cup.

Commenting on the report, Naidoo says: "Qatar has had enough time to do the right thing. "Contrary to commitments made by the Qatari government to respect human rights, our report finds that workers are still being mistreated and their rights being violated by the government with just three years to go to the World Cup."

A statement from Qatar's Government Communications Office last week said the country had made "substantial progress on labour reforms and it continues to work with NGOs, including the International Labour Organisation, to ensure that these reforms are far-reaching and effective".

"Any issues or delays with our systems will be addressed comprehensively. We have said, from the outset, that this would take time, resources and commitment," the statement added.

Though the world football governing body Fifa has tried to deflect criticism, Naidoo is having none of it.

"Fifa needs to recognise that they have been told consistently that they need to monitor this; they are the best placed to [put pressure]," he says.

"We can issue a report and we will continue to advocate for workers' rights.

"But Fifa, which sadly has itself proven to be a totally corrupt organisation to the core - and we had hoped that they were reforming - need to show that their own reform process is moving in a positive direction by actually taking a stand to ensure that in the three remaining years they do right by the workers who are going to deliver to them a global spectacle."

Next week will also mark the first anniversary of the brutal murder of Saudi journalist Jamal Khashoggi in Istanbul by assassins that the CIA have linked to Saudi Crown Prince Mohammed Bin Salman, also known as MBS.

On 2 October, a series of organisations, including Amnesty International, the Committee to Protect Journalists, the National Press Club and others will host an event in Washington to call for action on the case. Earlier this year, a UN report found that Khashoggi, a columnist for MEE and the Washington Post, was a victim of “an extrajudicial killing for which the state of Saudi Arabia is responsible under human rights law”.

The report found that “there is credible evidence, warranting further investigation of high-level Saudi officials’ individual liability, including the Crown Prince’s".

Amnesty International has repeatedly called for an international follow-up criminal investigation and Naidoo is particularly aggrieved by the way in which the Khashoggi case has been treated.

"The way the Saudi Crown Prince MBS has handled this matter has been ridiculous, and the way Trump has backed him up has been completely astounding," Naidoo tells MEE.

"I honestly believe that the Modis, the Trumps, the Erdogans and Bolsonaros of this world are on the same Whatsapp group, with MBS being the moderator." 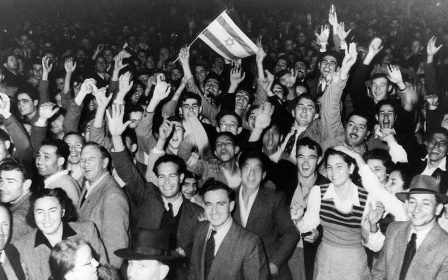 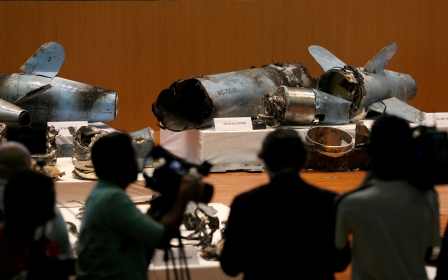 Egypt Turmoil
Trump lauds Sisi, says he is 'not concerned' with demonstrations in Egypt