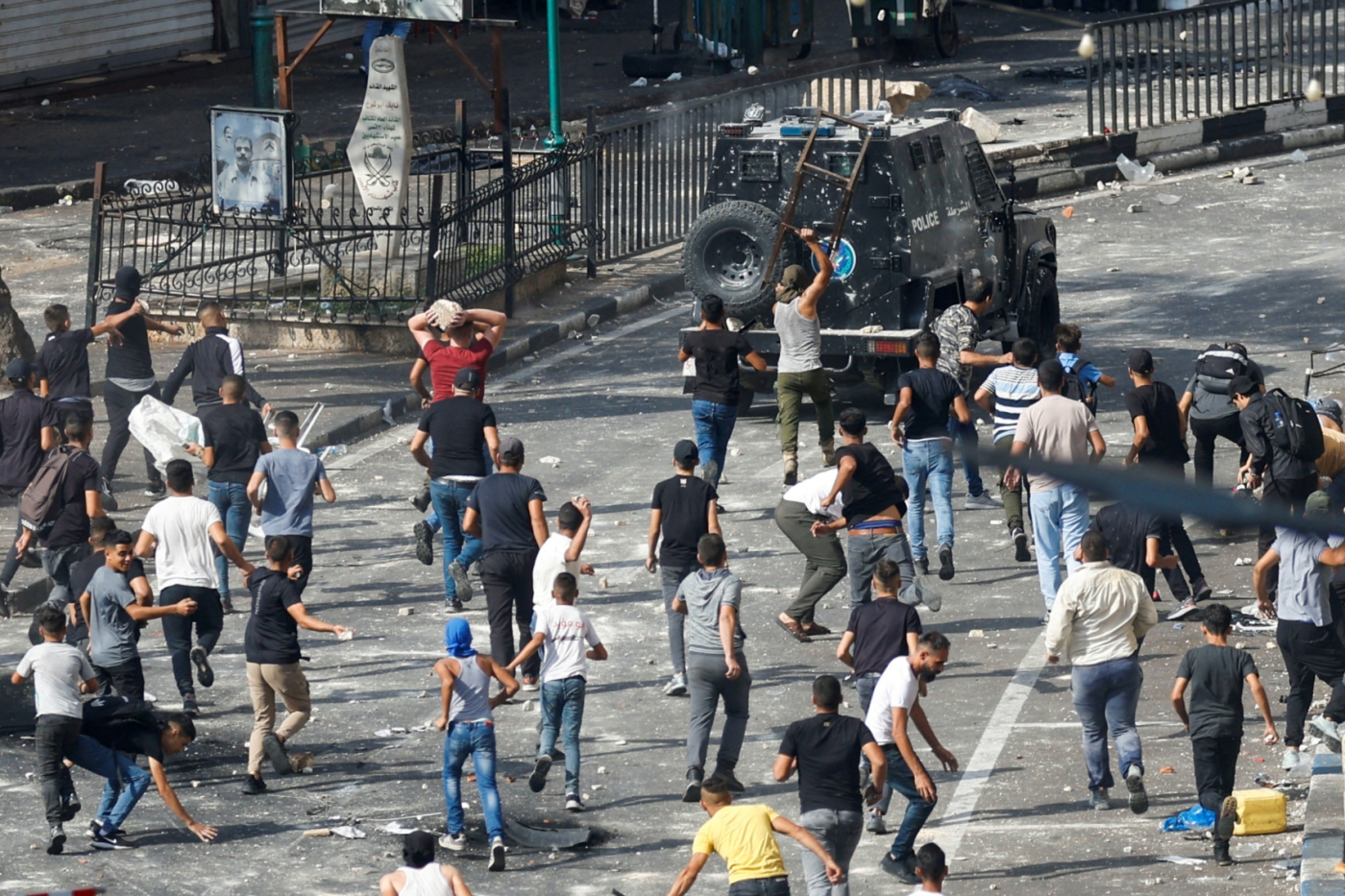 Armed clashes broke out between Palestinian security forces and protesters in the early hours of Tuesday after the Palestinian Authority arrested a high-ranking Hamas member wanted by Israel in an ambush on the occupied West Bank city of Nablus the night before.

The confrontation persisted through the morning, leaving a 53-year-old Palestinian, Firas Yaish, killed and another critically wounded.

PA forces arrested Musab Shtayyeh, who had been the target of several assassination attempts by Israel, in an ambush on Faisal Street, east of Nablus, shortly before midnight. PA forces also arrested Ameed Tabileh, a Palestinian fighter close to the Popular Front for the Liberation of Palestine who is also wanted by Israel, in the same raid.

Shtayyeh had had a close relationship with Ibrahim Nabulsi, a leading member of Fatah’s armed wing, the al-Aqsa Martyrs Brigades, who was shot and killed by Israeli forces in August.

Shtayyeh’s family called for his immediate release and denied PA reports that they had handed him over to security forces.

“We hold the security forces fully responsible for the life of our hero son Musab Shtayyeh and the ensuing events and attacks on our people,” the family said in a statement, demanding access to Shtayyeh to check on his condition after he was beaten during his arrest.

Hamas, longtime rival of the PA’s leading party Fatah, condemned Shtayyeh’s arrest, calling it a "kidnapping... a national crime" and a "stain" on the PA's image.

Hundreds of Palestinians have participated in marches coming out of the city’s refugee camps, including Balata camp, al-Ain camp and Askar camp, demanding the immediate release of the detainees. Protesters closed off streets with burning tyres and hurled rocks at PA armoured vehicles.

Meanwhile, armed Palestinians exchanged fire with security forces, in clashes that lasted throughout the morning and during which Yaish was killed.

Gunmen also targeted the PA’s district headquarters with bullets in protest against the authority’s policies.

The PA’s security services spokesperson Talal Dweikat confirmed Yaish’s death in a statement, adding that they “are waiting for the medical report” on the circumstances of his killing.

Dweikat said Yaish was killed "in a place where no security personnel were present".

Four Palestinian protesters were also wounded, including Anas Abdel-Fattah, a student at al-Najah University and former detainee in Israeli prisons, who sustained bullet wounds to the stomach and is in a critical condition.

"We had hoped that popular anger would erupt against the Israeli occupation, and we have worked towards that, but what the PA’s actions have done destroyed all our efforts," leader of the Popular Resistance Committees, Khaled Mansour, told Middle East Eye.

“We've never expected the events that we have been witnessing in Nablus since last night. They are a result of the PA’s mistakes and transgressions, which they must retract,” Mansour said.

“Calm will not return until the authority stops detaining and persecuting people wanted by Israel.”

Mansour also held the PA responsible for the casualties.

"The authority arrests Palestinians and pursues them in accordance with its obligations with Israel. But Israel violates all treaties with Palestinians and does not abide by any of them,” he said.

“Israel is the only one benefiting from the events in Nablus today, and we, the Palestinian people and our resistance, are the losers because of these unfortunate events.”

The PA's 'own reasons'

The PA did not give a clear account of the unrest, but Dweikat said in its statement that Shtayyeh and Tabileh were detained “for the security establishment’s own reasons that will be disclosed later”.

The detainees “will not be exposed to any harm” and “human rights organisations would be allowed to visit them immediately”, he added.

The statement attempted a calming tone, but labelled the protests against the PA as “foreign agendas”.

"Today, when we are in dire need of closing ranks and not being drawn into some malicious agendas," Dweikat said.

The Nablus-based armed group Lion’s Den, which was founded following Nabulsi’s assassination, released several statements calling for escalation against the PA over Shtayyeh’s arrest and the authority’s persecution of Palestinians on Israel’s wanted list.

The group threatened that the PA security forces would not be allowed in Nablus city if Shtayyeh was not released.

“We direct an urgent message to the security services: the sons of ‘Lion’s Den’, and all the Palestinian political factions in Nablus, will not accept the [Israeli] occupation’s number one wanted person being held in the PA’s prisons,” the group said. 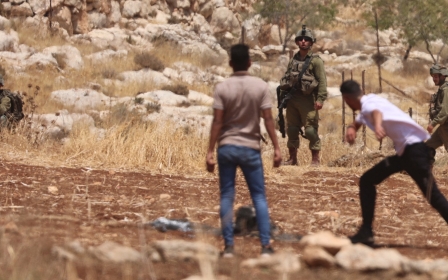 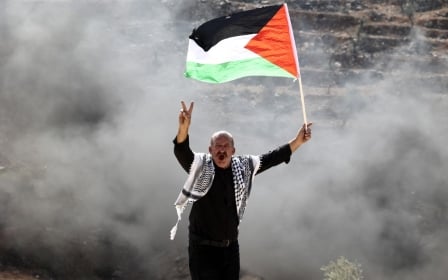 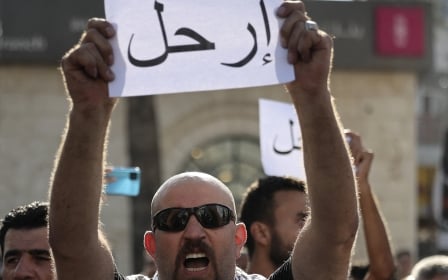