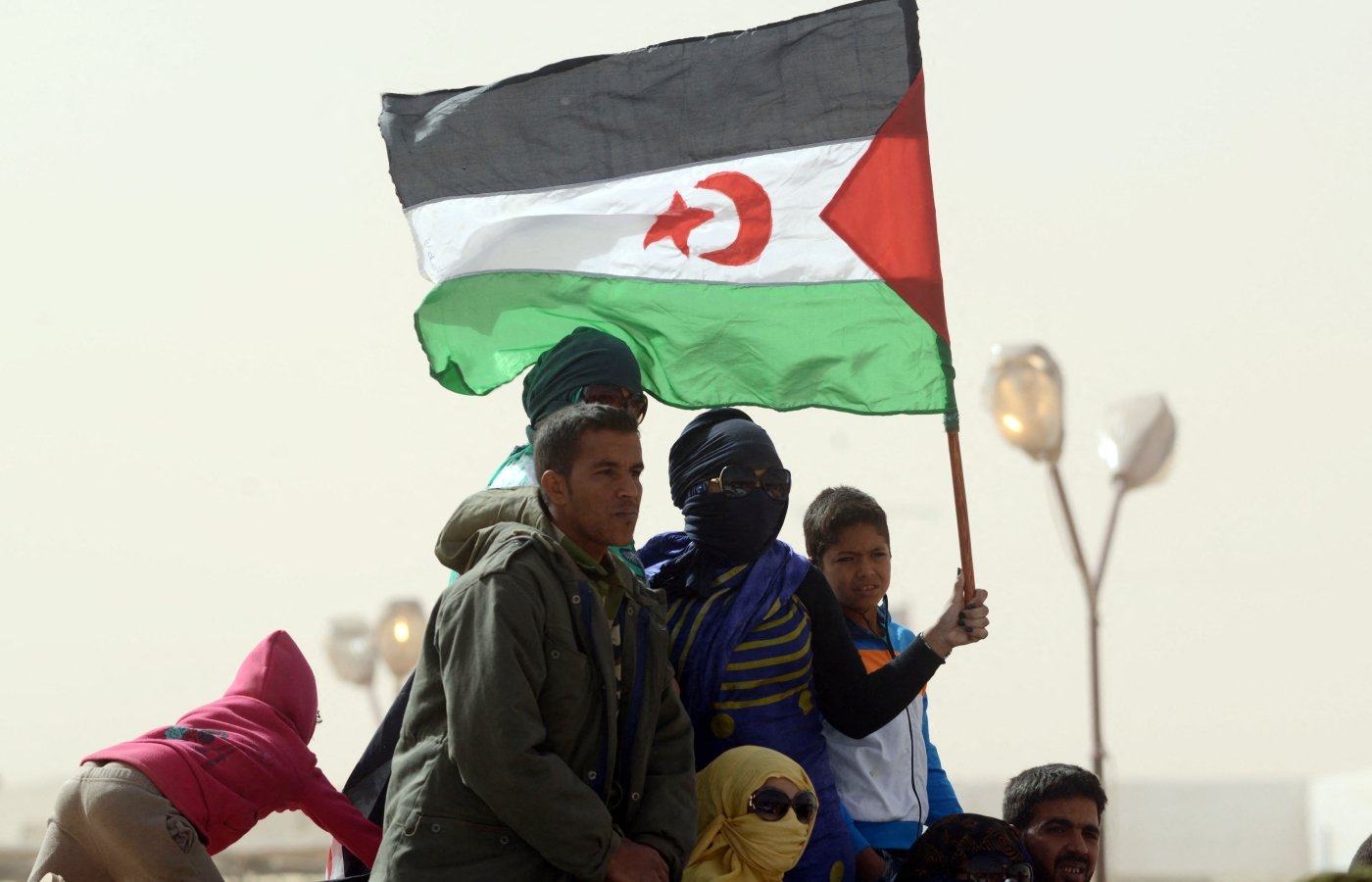 US State Department spokesperson Ned Price has denied that the Biden administration is continuing former President Donald Trump's policies on the Middle East, when asked about Washington's continued recognition of Moroccan claims to Western Sahara.

However, at a press briefing on Wednesday, Price all but confirmed that the US administration will not reverse Trump's policy on the disputed North African territory.

"When it comes to Western Sahara, we're consulting privately with the parties about how best to halt the violence and achieve a lasting settlement. I don't have anything further to announce at this time," he said.

"But I would certainly take issue with the characterisation that there's been a continuity, including when it comes to our approach towards the region from the last administration." 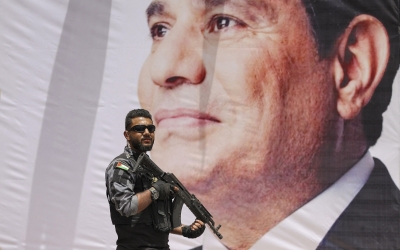 A reporter had asked the spokesperson how the administration can reconcile its rhetorical push for multilateralism in a move away from Trump's policies while still recognising Moroccan sovereignty over the disputed territory.

Trump had broken with international consensus and the UN process of pushing for a referendum to determine the fate of Western Sahara, where the Polisario Front is calling for independence. In return, Morocco joined several Arab countries in normalising relations with Israel as part of what Washington calls the "Abraham Accords".

When journalists pushed back against Price's claim - stressing that the administration of President Joe Biden is keeping up with the Trump approach, including by encouraging normalisation - the spokesperson insisted that there is "very little continuity" of previous policies on the Middle East.

AP's Matt Lee pressed on: "And you're saying that there's no continuity between this administration and the last administration? Have you revoked the recognition?"

Price interrupted the question referring to the previous inquiry on Western Sahara and said: "What I'm saying is I don't have anything to announce at the moment, but I think if you look at Western Sahara as part of a previous administration's broader approach to the region in the context of the Abraham Accords, that is where you see quite a bit of discontinuity between the approach we have pursued and we have enacted versus what the previous administration did."

The State Department's spokesperson cited a line that surfaced frequently in statements from Washington - that the US supports equal measures of freedom and dignity for Israelis and Palestinians.

But in practice, Palestinian rights advocates say they see little difference in Biden's approach from that of his predecessor.

Biden has refused to move the US embassy from Jerusalem, rejected conditioning aid to Israel, vowed to support normalisation between Israel and Arab countries, and his administration has refrained from criticising Israel publicly.

In fact, at the same briefing, Price declined to specifically call on Israel to halt a right-wing nationalist parade - dubbed flag march - through Palestinian neighbourhoods in Jerusalem. Instead, he broadly warned against provocations.

"I don't want to put an undue spotlight on any particular escalation," he said when asked about the march. "But I think, to us, it is important that all sides refrain from steps that exacerbate tensions, and that they actively take steps to avoid provocations or escalations."

The Biden administration did restore humanitarian aid to Palestinians, including assistance to the UN agency for Palestinian refugees (UNRWA), reversing Trump's cuts.

"But they have never been given the opportunity to find a political solution to their dilemma - that is by ending [the] occupation and having a chance to exercise their right to self-determination."