How do Muslims perform Hajj?

When is Hajj? When does it start and end? A look at some of the more interesting rituals and rites that Muslims perform during the annual pilgrimage of Hajj in Saudi Arabia 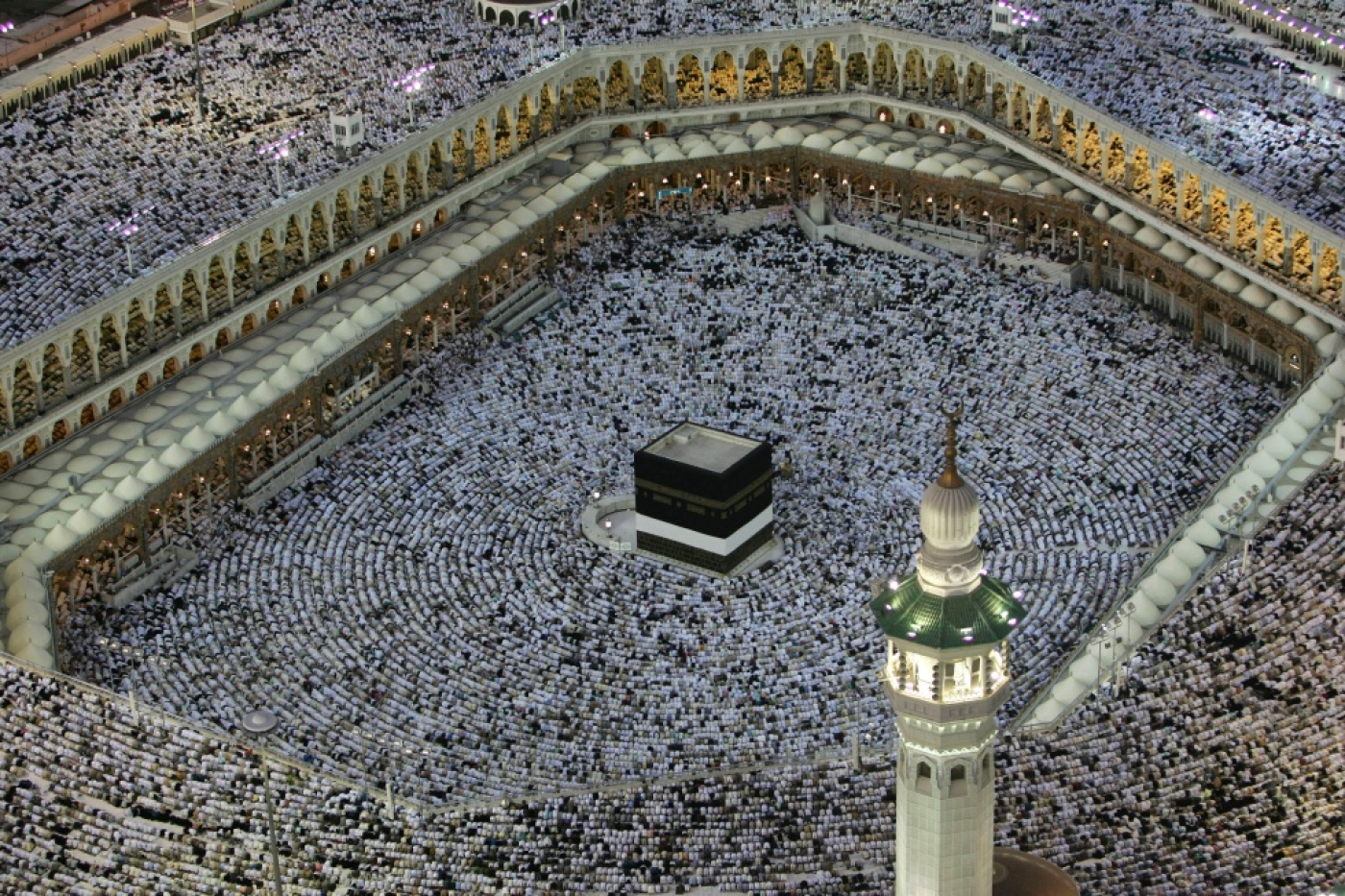 Hajj is an annual Muslim pilgrimage that takes place in Saudi Arabia.

It is a religious obligation on all Muslims who are healthy, financially able, of sound mind and of age to perform this pilgrimage at least once in their lifetime.

It is one of the largest gatherings of humans in the world with more than two million people expected to take part this year from around 188 countries. Hajj season for 2019 falls between 9 and 14 August.

The pilgrimage rituals take place over a period of several days and culminates in Eid al-Adha, a day of celebration enjoyed by Muslims around the globe whether or not they took part in the Hajj itself. Eid al-Adha falls on Sunday 11 August in 2019.

One of the philosophies of the Hajj is that of spirituality and unity. All Muslims perform the same rites and are encouraged to share in a spirit of equality.

All pilgrims are to remain in a state of purity and simplicity during the Hajj as much as possible. This includes wearing simple clothes, which for men includes two pieces of white unsewn cloth. Women are not restricted to a specific colour but are also encouraged to wear non-elaborate clothing.

Having arrived in Mecca, on day one pilgrims leave the city and head to an area called Mina where they spend the day in prayer. Here over 100,000 tents have been set up as temporary shelter and accommodation for the pilgrims in what looks like a huge tent city.

On the Day of Arafat, pilgrims spend the entire day on, or near, a hill known as Mount Arafat - the Mount of Mercy. This is considered to be a great day of forgiveness and the day is spent repenting for past sins.

Muslims believe that if you spend this day in a state of true repentance, all past sins will be forgiven.

Muslims around the world who cannot physically take part in the Hajj also spend this day engaged in prayer, fasting and supplication.

Pilgrims spend a night in an area called Muzdalifa, which is part way between Arafat and Mina.

Pilgrims spend their time here in prayer and also gather pebbles to be used in a ritual the next day called the Jamarat.

The Jamarat is a ritual and symbolic stoning of the devil. Three pillars - small, medium and large - are stoned by pilgrims with the pebbles they collected on their route from Muzdalifa the night before.

The story associated with the stoning of the devil relates to the devil's attempt to dissuade Prophet Ibrahim (Abraham) from obeying Allah's commands.

In past years, so many people gathered to take part in this ritual that people were crushed and trampled. That has led to the Saudi authorities attempting to modernise the walkways and access points to the area to make it safer for pilgrims.

Pilgrims return to Mina for the first day of Eid al-Adha, or the Feast of the Sacrifice. This is the second of the two annual Islamic holidays.

Muslims throughout the world celebrate Eid on this day. In remembrance of the willingness of Prophet Ibrahim (Abraham) to make any sacrifice commanded of him by God, Muslims on this day sacrifice an animal - usually a sheep - and distribute a portion of that meat to the poor.

On this day pilgrims also cut their hair. While men may shave their heads or cut their hair short, women are only required to cut a lock of hair.

Pilgrims return to Mecca for the final tawaf - circling of the Kaaba. The Kaaba is an ancient stone structure in Mecca towards which all Muslims around the world face to pray five times a day.

Muslims believe that the Kaaba was the first place of worship built on Earth and that it was originally built by the Prophet Adam, the first man created by God.

Pilgrims walk around, or circumambulate, it seven times in a counter-clockwise direction.

Although not a part of the Hajj itself, many people round off the pilgrimage with a visit to Medina and the site of the grave of the Prophet Muhammad since, for most, this will be a once-in-a-lifetime journey. 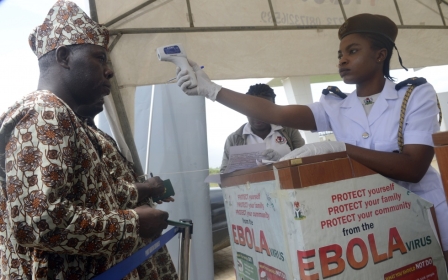 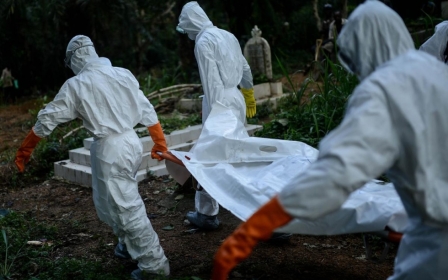 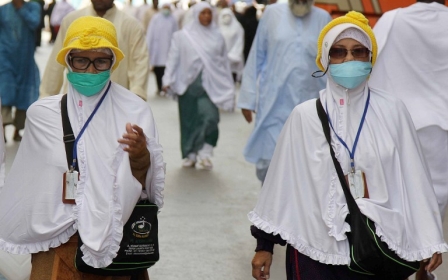