Why are Qatar playing at the Copa America in Brazil?

The 2022 World Cup hosts opened their campaign with a 2-2 draw against Paraguay, but tests against Colombia and Lionel Messi's Argentina lie ahead 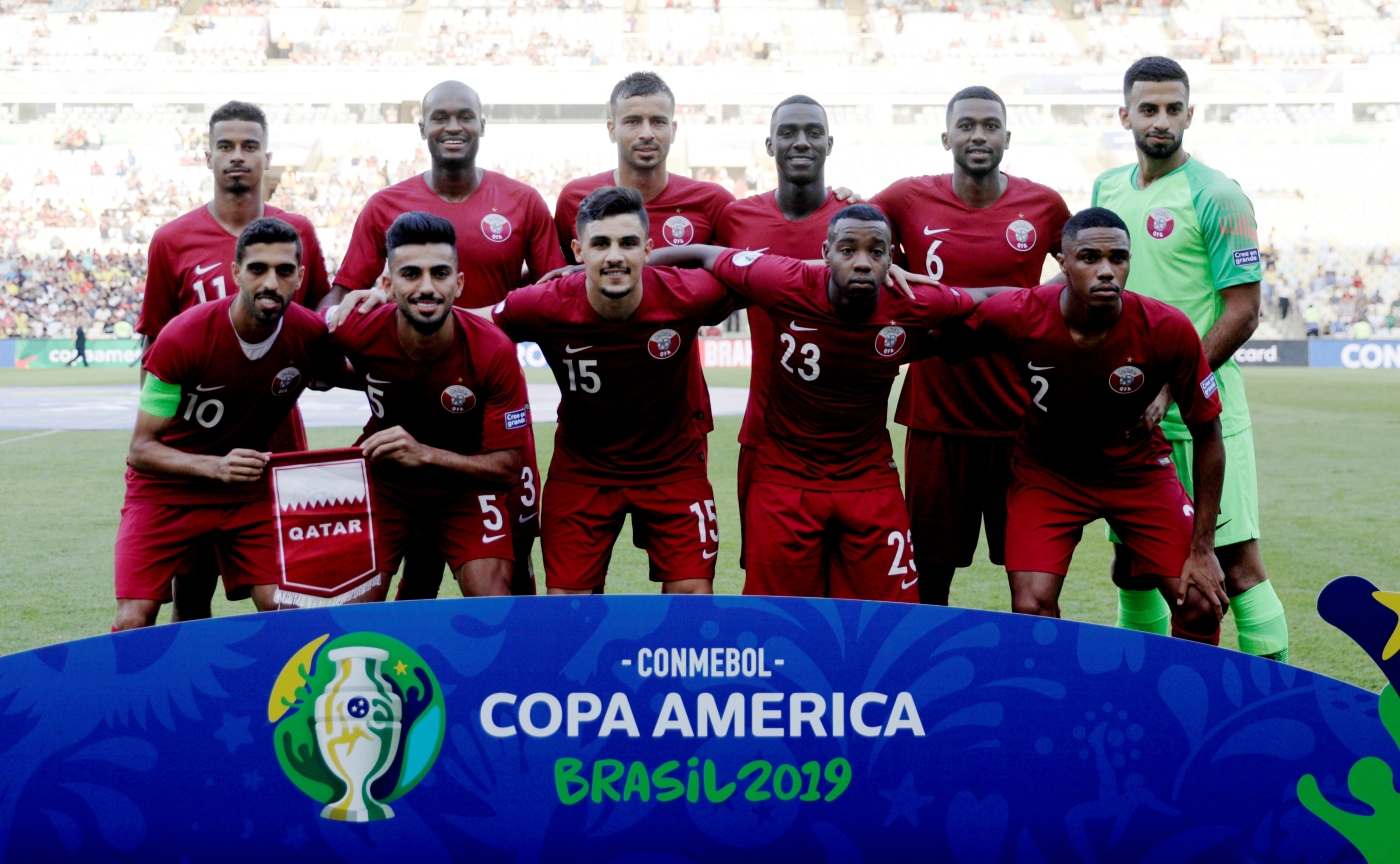 Fresh from their success in the Asian Cup in February, Qatar's footballers are taking another step forward in their preparations for the 2022 World Cup by playing in the Copa America - the South American continental championship - in Brazil.

The Gulf state, whose team will make their World Cup debut as hosts in three years' time, kicked off their campaign in creditable fashion by recovering from two goals down to earn a 2-2 draw with Paraguay in their opening match at Rio de Janeiro's legendary Maracana stadium on Sunday night.

Sudan-born Almoez Ali, who was top scorer during Qatar's winning campaign at the Asian Cup, began the comeback with a long-range effort on 68 minutes and Algerian-born Boualem Khoukhi grabbed the equaliser nine minutes later, after goals from Oscar Cardozo and Derlis Gonzalez for the South Americans.

The draw keeps Qatar in contention for a place in the quarter-finals, with group matches against Argentina and Colombia still to play.

But why are the Asian champions playing in a South American tournament?

The answer lies in the fact that there are only 10 nations affiliated with Conmebol, the South American football confederation, which since 1993 has invited two nations from beyond the continent to make up the numbers to 12 teams, allowing for a group stage of three groups of four, from which eight teams advance to the knockout rounds.

Typically, Mexico have been one of the countries invited, while other countries from North America and the Caribbean, including the United States, Costa Rica and Jamaica, have also taken part.

Qatar are not the only Asian team taking part this year, with Japan, the losing Asian Cup finalists in Abu Dhabi, also involved.

Conmebol had originally made plans to invite six teams from other confederations, as they did for a special edition of the tournament - itself held beyond South American shores in the United States - to mark the centenary of the competition in 2016.

But with confederations in North America and Africa also holding their own continental championships this year, Qatar and Japan were the only countries to accept invitations.

Qatar's draw in their opening match was welcomed by Qatari Ministry of Foreign Affairs spokesperson Lolwah al-Khater, who described the result as a "good start".

A fan of the Qatari team described it as a "historical achievement".

Some local Brazilian fans also cheered for the Qataris, according to the Associated Press, although the news agency reported there were only about 20,000 people in the 87,000-seater Maracana for the game.

Qatar's performance at the Asian Cup, in which they won all of their games, scoring 19 goals and conceding just one, despite playing against the backdrop of the Gulf blockade imposed on Doha by neighbouring Saudi Arabia and the UAE, was the first major international honour in the country's footballing history.

It helped lift Qatar to 55th in FIFA's world rankings, from as low as 102nd as recently as 2017, though critics say that the country's success owes in part to the naturalisation of players such as Almoez Ali who moved to Qatar from Sudan as a child.

The benefits for Qatar of playing at a Copa America tournament featuring some of the world's top international sides and best-known players as the team prepares for their World Cup debut are clear.

"I believe these matches will serve as an important staging post for me and the players. They’ll tell us where we currently stand and what we need to do in the next phase,” Qatar's Spanish coach Felix Sanchez said before the start of the tournament.

Their next match in Sao Paulo on Wednesday will see them take on a Colombian side featuring star players James Rodriguez and Radamel Falcao who beat Argentina 2-0 in their first match.

Last week, Conmebol said Qatar had also been invited, along with Australia, to play in the next edition of the tournament next year in Colombia and Argentina.

The tournament is usually held every four years, but is being rescheduled to sync with the European Championships going forward. 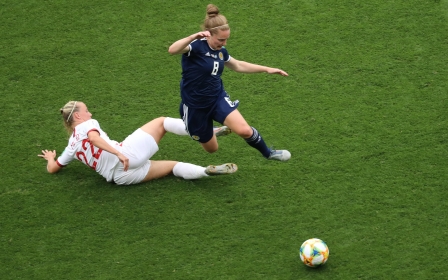