Group exposed information on rape victims, children and the mentally ill in dump of Saudi diplomatic cables, according to report 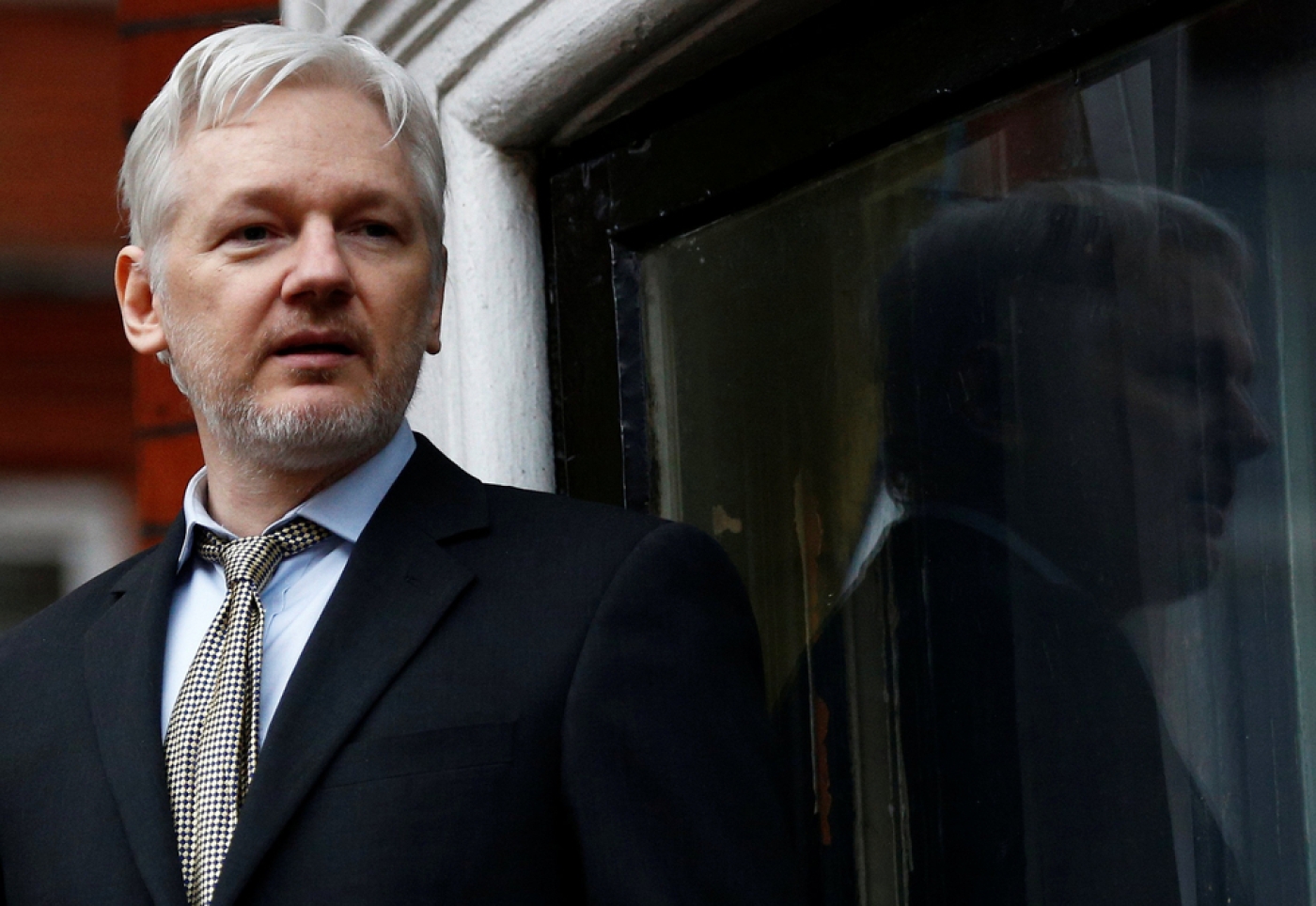 Julian Assange, the founder of Wikileaks (Reuters)
By
MEE staff

Wikileaks exposed the personal information of hundreds of Saudi Arabian citizens, including rape victims, children, and the mentally ill, in the publication of a cache of government documents, according to a report by the Associated Press news agency.

The AP said Wikileaks published the medical information of "scores" of people, including Saudi citizens, in the dump of leaked foreign ministry diplomatic cables, which were first published last year.

Wikileaks also named teenage rape victims, and published the name of a Saudi citizen who had been arrested for being gay - a capital offence in Saudi Arabia.

Other files on Saudi marriages, divorces, and custody battles contained information on citizens on their sexual health and personal debt histories.

The group described the AP report as "ridiculous".

WikiLeaks' stated mission is to bring censored or restricted material "involving war, spying and corruption" into the public eye, describing its published material as a "giant library of the world's most persecuted documents".

The AP did not identify those affected by the leaks, but did contact close to half a dozen from Saudi Arabia.

One woman whose secret debt was revealed told the agency: "This is a disaster. What if my brothers, neighbours, people I know or even don't know have seen it? What is the use of publishing my story?"

Another Saudi man told the news agency: "They published everything: my phone, address, name, details. If the family of my wife saw this ... Publishing personal stuff like that could destroy people."

The bulk of the cables expose Saudi attitudes to its neighbours and wider foreign policy, The New York Times reported last year.

The newspaper said they showed government goals to spread the Wahhabist brand of Islam to the wider Muslim world through "dedicated missionary activity," and a "priority" to use the profits of its oil wealth to undermine its regional adversary, Iran.

WikiLeaks was criticised last month after it released what it described as "AKP emails," a reference to Turkey's governing party. However, the bulk of the 300,000 documents was junk mail and petitions. 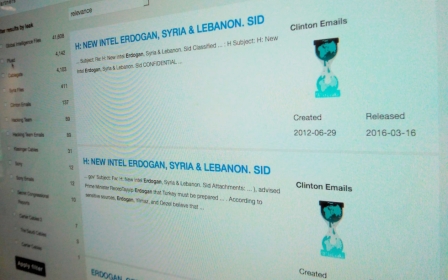 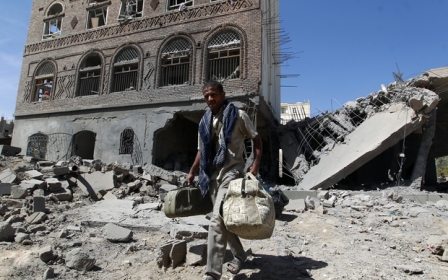 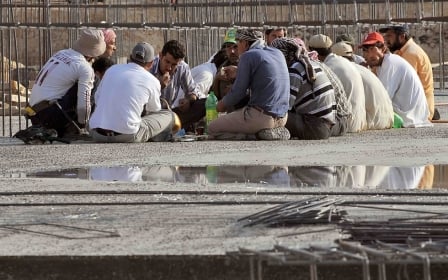