Will Mahmoud Abbas resign in Riyadh? 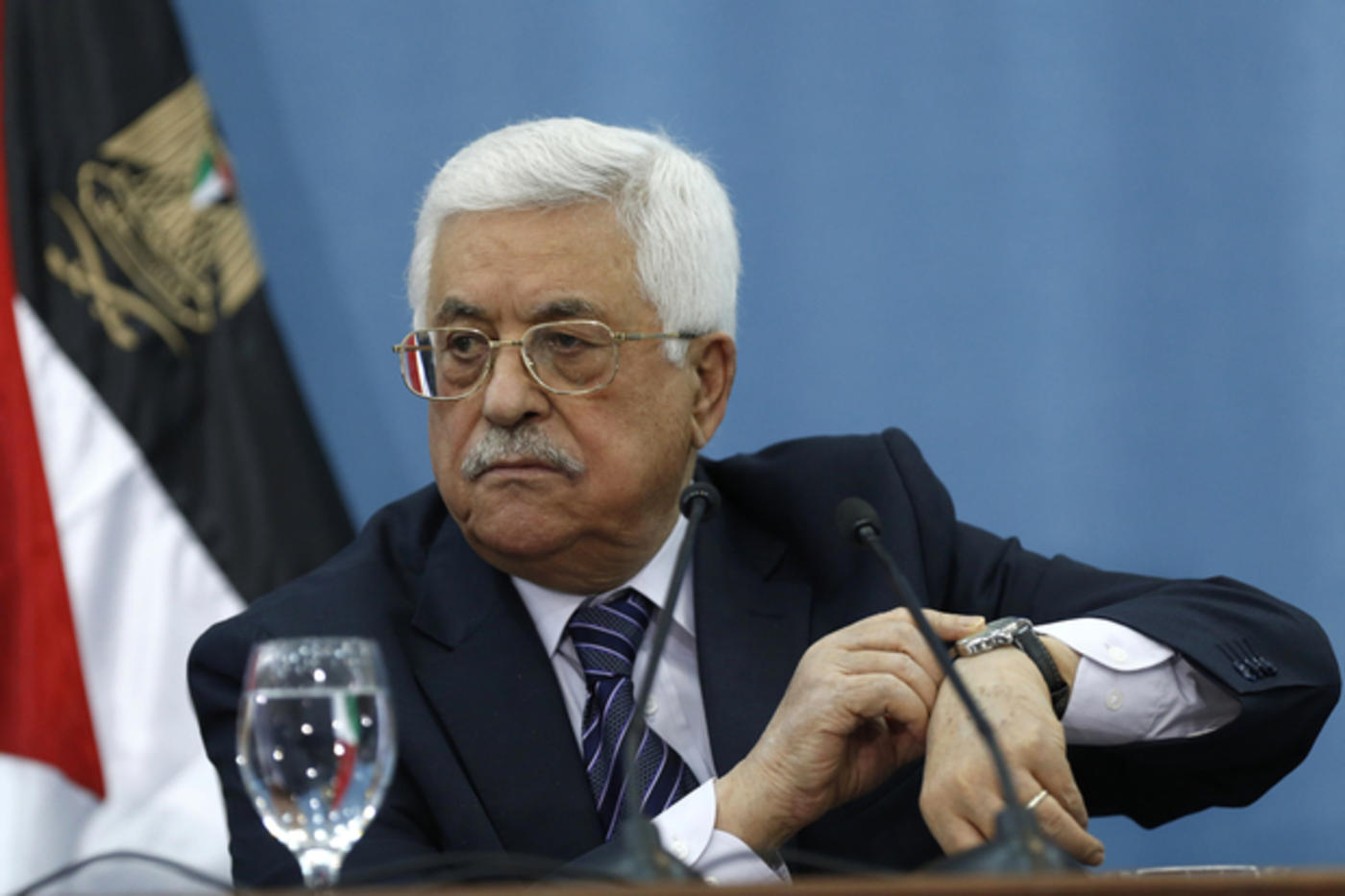 The unplanned visit generated a wave of social media reaction after Abbas flew directly from the Egyptian city of Sharm el-Sheikh in Sinai where he met Egyptian President Abdel Fattah al-Sisi to discuss the stagnation of the peace process with Israel, and the development of the reconciliation deal with Hamas that was signed in Cairo last month.

Some social media users suggested that Abbas had been summoned to Saudi Arabia to hand in his resignation letter, in the same manner as Lebanese Prime Minister Saad Hariri, who resigned from Riyadh on Saturday.

Others tried to guess which luxury hotel Abbas would be placed under house arrest in.

The tweets were in reference to the wave of arrests of tens of Saudi princes and businessmen and their detention at the Ritz-Carlton Hotel, as well as Saad's resignation.

Translation: Palestinian President Mahmoud Abbas arrives in a surprise visit to Saudi Arabia. In which hotel he will stay in? And is he going to resign from Riyadh?

Hariri's resignation was condemned by Iran as a destabilising move in the Middle East.

A few hours after Hariri’s resignation speech, which was broadcast on the Al-Arabiya channel, a Volcano-variant ballistic missile was launch by Houthis in Yemen at Riyadh, and exploded near King Khalid International Airport, leaving no injuries or significant damage.

Mahmoud Abbas was among many Arab leaders to condemn the Houthi attack. He pledged full support to Saudi Arabia’s “king, government and people” and its policy to protect its security and sovereignty.

Commenting on Hariri's resignation, Israeli Prime Minister Benjamin Netanyahu said that Hariri was “right” to resign and that it represents “a wakeup call for everyone” against Iran and Hezbollah in Lebanon.

In a BBC interview on Sunday Netanyahu also claimed that Iran was “seeking” to send its submarines to Syria’s Mediterranean ports.

Iranian officials did not respond to his statements.