Works of art under Gaza's rubble

Many Palestinians have found new, creative outlets for expressing their opposition to Israel's blockade and wars Following the bombardment of Gaza, three Palestinian artists decided to memorialise the bloodshed by transforming the remains into works of art through sculptures and paintings.

The atelier of Palestinian artist Raed Issa was badly destroyed when Israeli fighter jets attacked his house and destroyed it. His paintings, which hang in many galleries and exhibitions around the world, was burned. He preferred to draw a new painting that depicts the rubble of his house.

Mohammed al-Zummar, a Palestinian man working in a street cafe, collected unexploded shells and diffused ammunition rounds, at his house, and used them to form decorations and adornments, wrote on it in different languages, reforming the shells into vases, the empty rounds into musical symbols, and the shells fragments to form a Palestine map and birds forms with red colour. 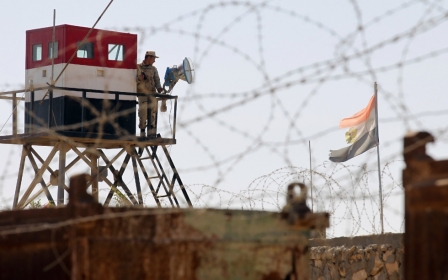 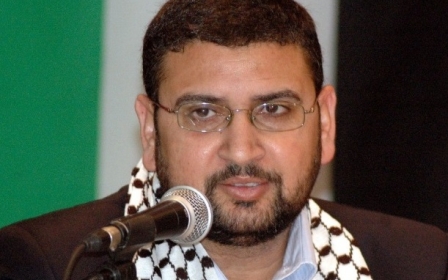