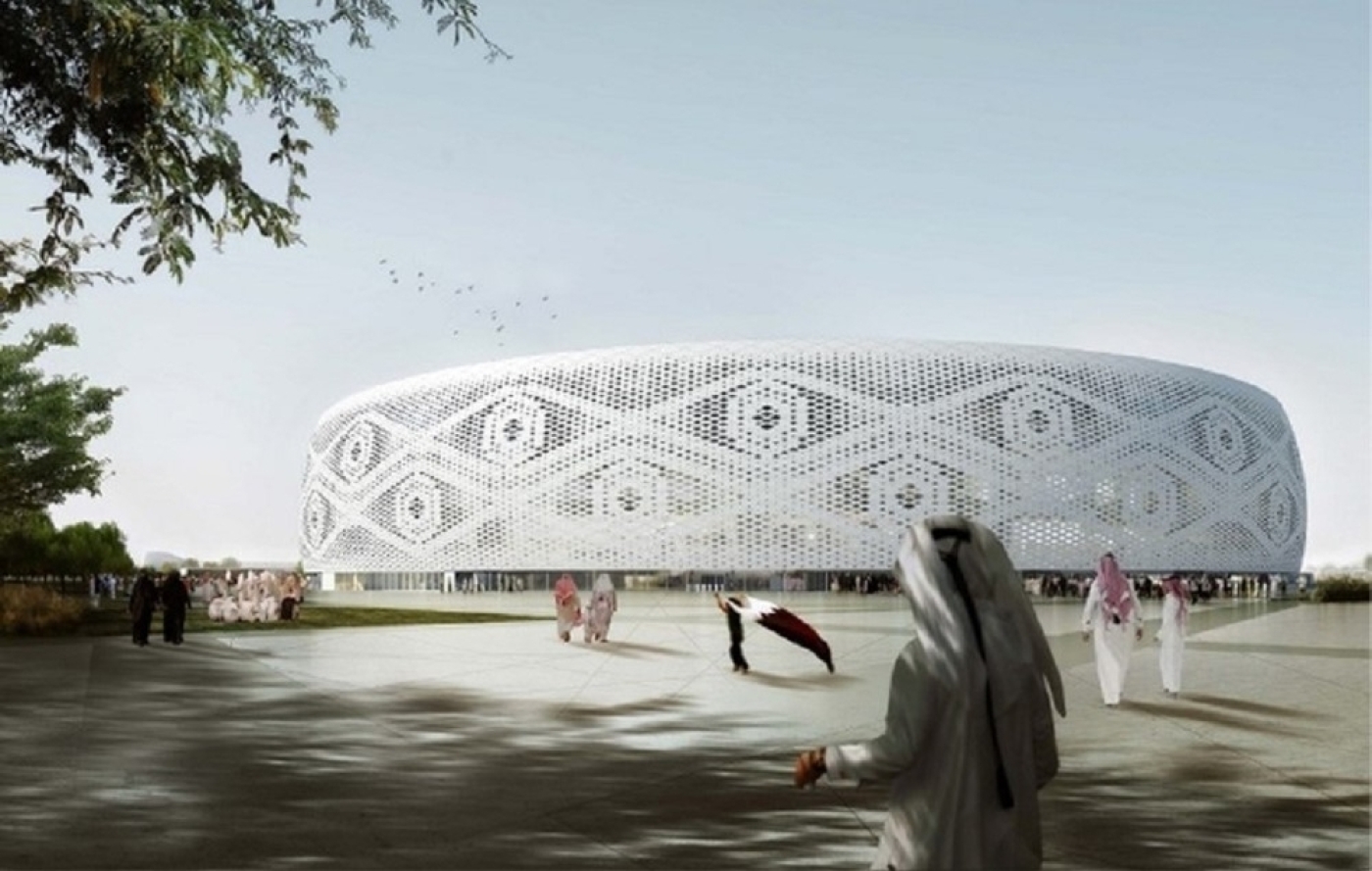 A computer-generated impression of Qatar's Al-Thumama Stadium, one of several new venues being built for the World Cup (AFP)
By
MEE staff

The former head of Colombia’s football federation told a courtroom in New York on Monday that he was approached about possible bribes to back Qatar’s bid to host the 2022 World Cup.

Luis Bedoya, who was testifying in the trial of football executives following a US investigation into the football governing body, said he was told by Argentine businessman Mariano Jinkis in 2010 that Qatar had set aside as much as $15m to bribe chiefs of South American football federations.

According to the former Colombian football executive, Jinkis was accompanied by an "important person from Qatari television" when he met with Bedoya and two other football chiefs in Madrid. The matter was allegedly discussed with Juan Angel Napout and Luis Chiriboga, respectively the former heads of football in Paraguay and Ecuador.

The unidentified TV personality, however, was not present for the part of the conversation when bribes were mentioned, Bedoya testified.

Bedoya had pleaded guilty to charges of corruption, unrelated to the Qatar World Cup, and is testifying as a government witness.

The trio did not pursue the conversation any further with Jinkis, Bedoya said, quoting Napout as saying that the proposal is "too complicated".

The US trial has been going on for more than two weeks and is expected to conclude before the end of the year.

Earlier in the trial, former marketing executive Alejandro Burzaco alleged that the former head of the Argentine football association discussed receiving a bribe for his vote for Qatar.

The December 2010 decision to hand Qatar the 2022 tournament was controversial, partly because of the Gulf country’s hot weather and allegations of labour abuse. But a subsequent FIFA investigation in 2014 cleared Doha of corruption.

In 2015, the football governing body agreed to move the 2022 World Cup to the winter to avoid extremely high temperatures.

Earlier this month, the International Labour Organisation (ILO) dropped a case against Qatar over its treatment of foreign workers that had overshadowed the country's preparations to host the massive sporting event in 2022.

Doha had introduced several reforms in its labour laws, including allowing workers to leave the country or switch jobs without the permission of their employers. 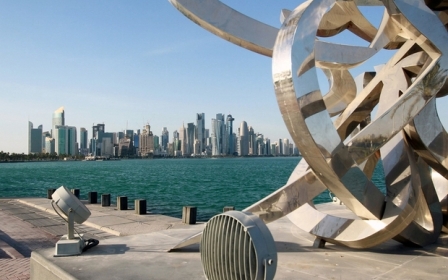 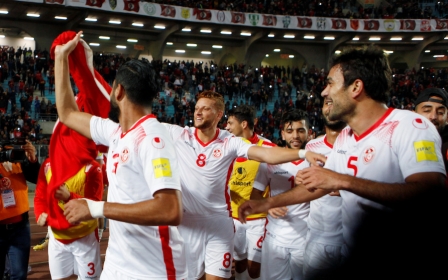 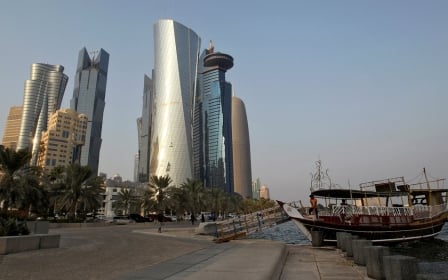