The Saudi-led military coalition in Yemen said on Tuesday it had destroyed a ballistic missile launch site in overnight air strikes in Houthi-controlled Sanaa, where residents reported big explosions.

A broadcaster run by the Houthi rebels, Al Masirah TV, said three air strikes by the coalition had hit a residential district of the capital.

There were no immediate reports of casualties, Reuters reported. 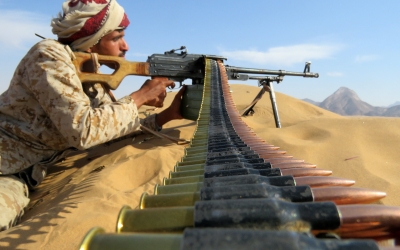 In a statement reported by the Saudi state news agency (SPA) on Twitter, the coalition said air strikes had been conducted against "legitimate military targets" in Sanaa.

It described the ballistic missile sites as "secret" and said one of "high-value" had been destroyed.

The coalition said it had taken measures to spare civilians any collateral damage, adding that "the secret positions" had used hospitals, organisations and civilians as human shields.

The coalition asked civilians not to gather around or approach the positions that had been attacked.

Residents told Reuters the explosions had rocked the northern neighbourhoods of the city, and said two military sites had been attacked.

The Houthis have repeatedly launched cross-border attacks on Saudi Arabia using drones and missiles since the Saudi-led coalition intervened in Yemen in March 2015 after the movement ousted the Saudi-backed government from the capital.

The Houthi movement said on Saturday it had fired 14 drones at several Saudi cities, including at Saudi Aramco facilities in Jeddah.

The Houthis are pressing an offensive in Marib, the internationally recognised government's last northern stronghold, as well as in other areas in Yemen. 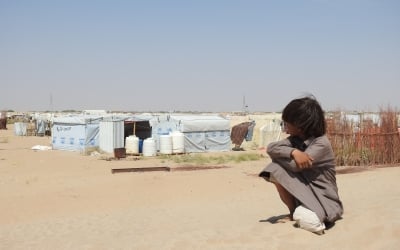 In February, US President Joe Biden announced the end of US support for offensive operations by the Saudi-led coalition, in a major policy reversal from the previous administration that may alter the course of the conflict.

However, the Biden administration approved the sale of 280 AIM-120C air-to-air missiles to Saudi Arabia earlier this month, in a deal valued at potentially $650m, a state department spokesperson told Middle East Eye.

When the state department approved the sale, a spokesman said it was "fully consistent with the administration's pledge to lead with diplomacy to end the conflict in Yemen".

The air-to-air missiles ensure "Saudi Arabia has the means to defend itself from Iranian-backed Houthi air attacks," he said. 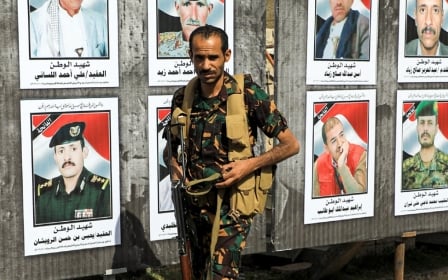 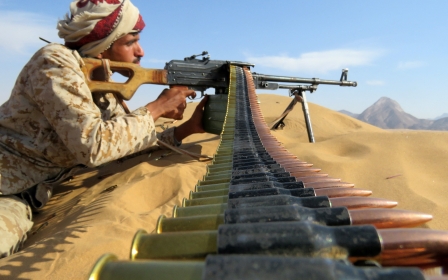 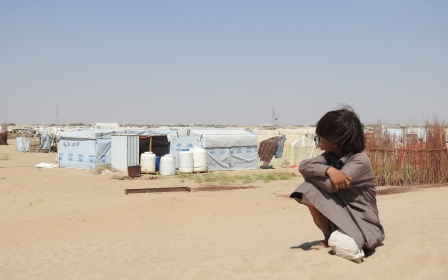