FSO Safer has been stranded off Ras Issa for more than six years, with experts warning of a humanitarian catastrophe should its crude oil leak out 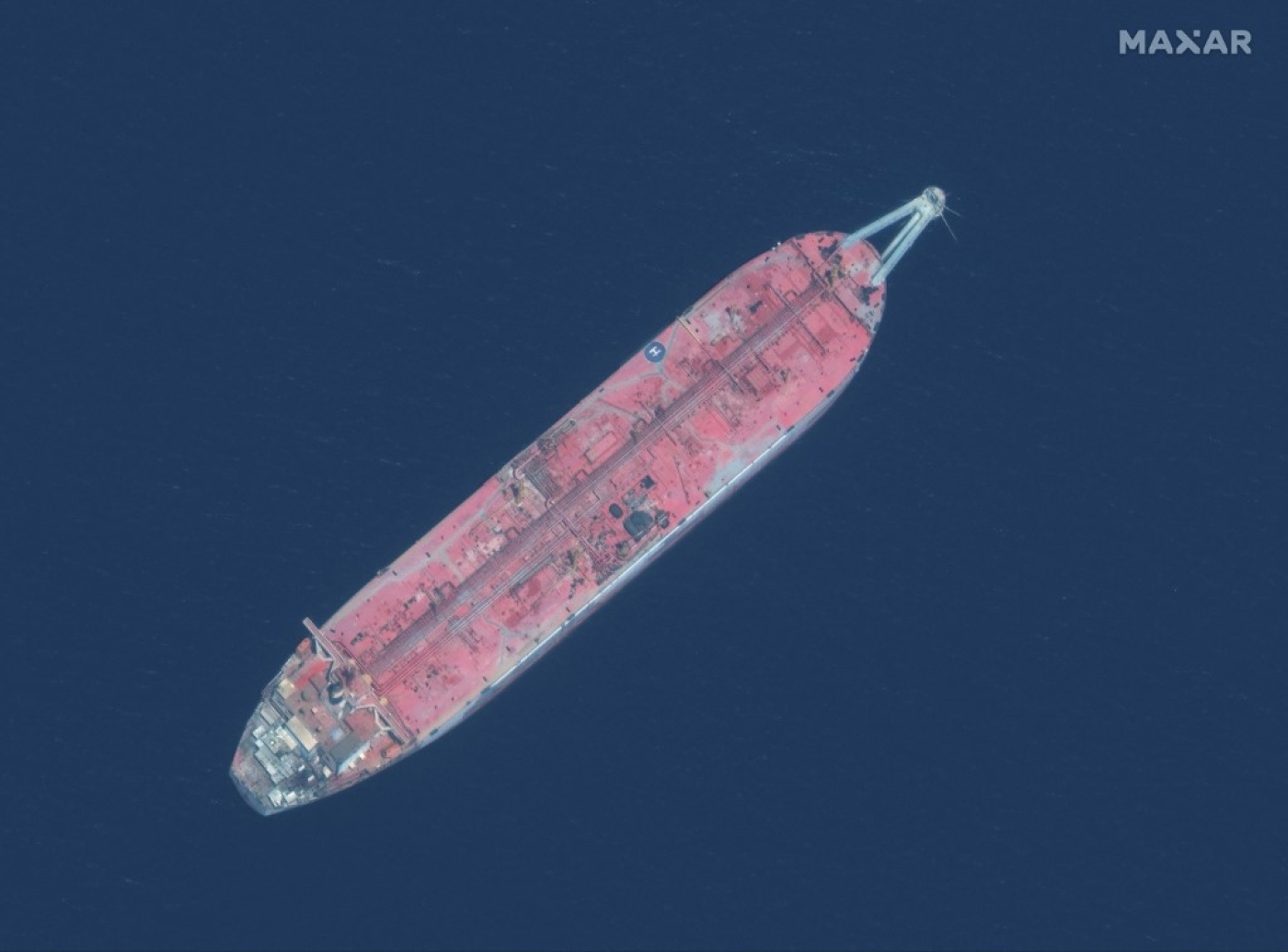 A satellite image shows the stricken FSO Safer oil tanker on 19 June 2020 off the port of Ras Issa, Yemen (AFP)
By
MEE and agencies

Yemen's Houthi rebels have signed an agreement with the United Nations to deal with a decaying oil tanker threatening to spill 1.1m barrels of crude oil off the war-torn country's coast, according to a Houthi official.

UN aid chief Martin Griffiths said last month that there was an agreement in principle to shift the oil from the FSO Safer to another ship. He gave no timeline, Reuters reported.

The Safer has been stranded off Yemen's Red Sea oil terminal of Ras Issa for more than six years, and UN officials have warned that it could spill four times as much oil as the 1989 Exxon Valdez disaster off Alaska.

"A memorandum of understanding has been signed with the United Nations for the Safer tanker," Mohammed Ali al-Houthi, head of the Houthi supreme revolutionary committee, said in a Twitter post late on 5 March.

The Houthis, who are battling Yemen's internationally recognised government, control the area where the tanker is moored and the national oil firm that owns it.

A deal had previously been reached for a technical UN team to inspect the deteriorating vessel, built in 1976, and conduct whatever repairs may be feasible, but final agreement on logistical arrangements did not materialise.

No maintenance operations have been carried out on the Safer since 2015, when a Saudi-led coalition intervened in Yemen against the Iran-aligned Houthis after they ousted the internationally recognised government from the capital, Sanaa.

A potential oil spill from the decaying tanker could disrupt food and water supplies for millions of people in Yemen and cause an environmental and public health catastrophe that would be felt across the region, researchers have previously warned.

In a paper published in the Nature Sustainability journal in October, researchers from Stanford University, Harvard University, and UC Berkeley said an oil spill stemming from the Safer would impact the clean water supply of nine million people and disrupt the food supply of between five and eight million people.

"The public health impacts of a spill from the oil tanker Safer are expected to be catastrophic, particularly for Yemen," the study said.

The researchers called for urgent action to be taken to move the oil out of the tanker, adding that the "potentially disastrous impacts remain entirely preventable".

'The expected humanitarian impact of the spill is staggering'

Nearly 70 percent of humanitarian aid to Yemen enters through the ports of Hodeidah and Salif, which are near the stricken Safer, and more than half of Yemen's population depends on humanitarian aid.

"The expected humanitarian impact of the spill is staggering," Benjamin Huynh, one of the authors of the paper and a researcher at Stanford University, told Middle East Eye.

The area of the Red Sea that would be affected by an oil spill from the tanker is home to many Yemeni ports as well as several desalination plants and fisheries that provide an income to millions of Yemenis.

In addition to the coastal damage, the researchers noted that there was a potential for air pollution to reach central and northern areas of Yemen, increasing the number of hospitalisations from cardiovascular issues to anywhere from 5.8 to 42 percent.

It would also disrupt supplies in a country that imports nearly all its food and oil. "Finally, we expect air pollution to significantly increase the risk of hospitalisation for cardiovascular and pulmonary outcomes."

In June 2021, the UN Security Council accused the Houthi group of delaying a technical assessment of the tanker. Internal documents obtained by the Associated Press revealed that seawater had entered the engine compartment of the tanker in June 2020, causing damage to the pipelines and increasing the risk of sinking.

The AP said, citing experts, that maintenance was no longer possible because the damage to the ship was irreversible.

The Houthis, however, had blamed the UN for a collapse in the talks surrounding the tanker and claimed the international body ruled out most of the agreed maintenance over a lack of funding.

The coalition controls the open seas around Yemen. 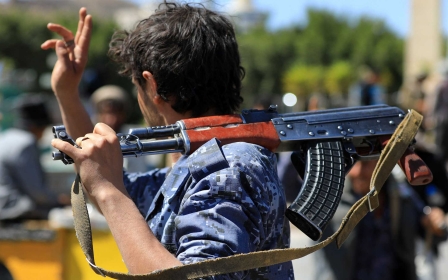 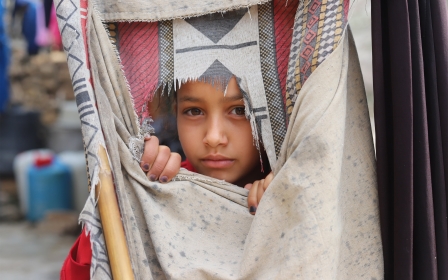 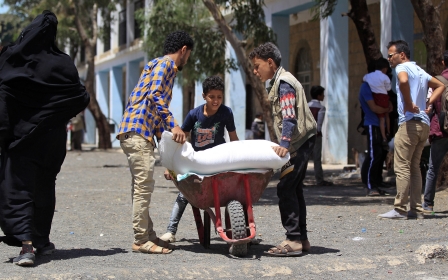