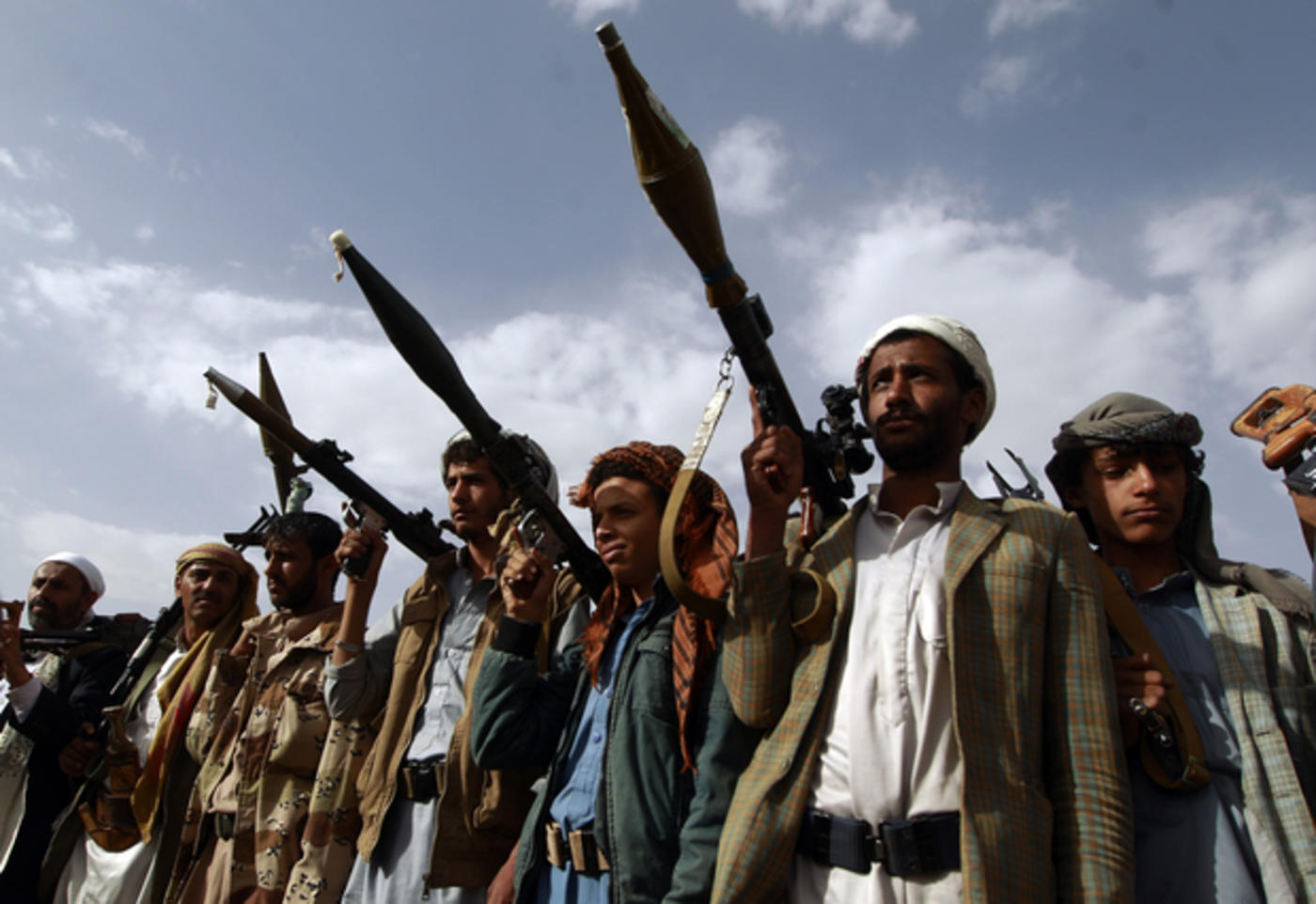 The Iran-backed group's military spokesman, Yahya Sarea, said on Twitter that it targeted 10 armed drones at refineries in the Red Sea city of Jeddah and Jubail in the Eastern Province.

There was no immediate Saudi confirmation. Saudi Aramco said when contacted by Reuters that it would respond at the earliest opportunity. On Sunday, Saudi Arabia said that it intercepted six explosive-laden drones, claiming the Houthis' "hostile attempts are deliberate and systematic to target civilians".

Aramco's refinery in Jeddah was decommissioned in 2017 but it has a petroleum products distribution plant that the Houthis have previously targeted.

Sarea said on Monday the movement also targeted military sites in the southern Saudi cities of Khamis Mushait and Jazan.

The Houthis have carried out regular cross-border attacks using drones while also advancing on the government-held Marib region in Yemen, despite international efforts for a ceasefire.

At least 123 fighters from both sides were killed in Marib over the weekend, according to military officials.

Riyadh and the Yemeni government have welcomed a truce but the Houthis want the full lifting of a sea and air blockade.

The conflict, seen in the region as a proxy war between Saudi Arabia and Iran, has killed tens of thousands of people and pushed the Arabian Peninsula nation to the brink of famine.