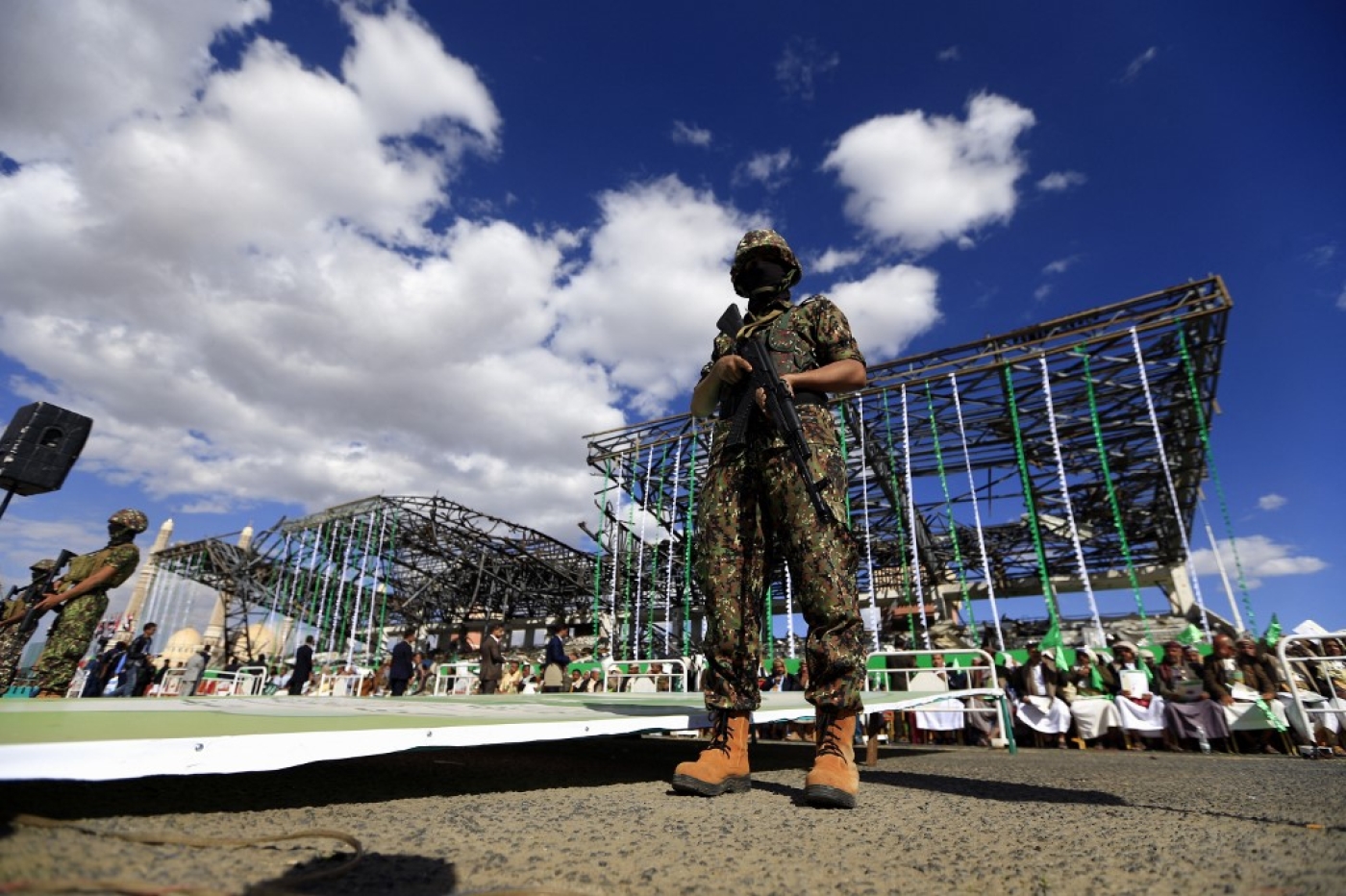 The Saudi-led coalition said it intercepted and destroyed four explosive-laden drones and a ballistic missile fired by the Houthi rebels, according to Saudi state media.

The missiles were fired in the direction of the Saudi city of Jazan late on Thursday and comes as fighting intensifies for the oil-rich disputed Marib region in Yemen.

Earlier on Thursday, military sources told AFP that at least 50 Houthi rebels and pro-government troops, including a high-ranking officer, were killed in clashes in Yemen's central province of Al-Bayda.

"A colonel and 19 other loyalists were killed in the past 24 hours in fighting with the Houthi insurgents in Al-Bayda district," a government military official said.

The Houthis rarely report casualty numbers but the figures were confirmed by other military sources to AFP.

Escalation in drone and missile attacks

Over the last few months, the Houthis have also been intensifying drone and missile attacks amid attempts to restart talks between the UN-recognised government in Aden and the Iran-aligned rebels.

Earlier this month, Saudi forces said at least two children were wounded and 14 houses damaged as they intercepted ballistic missiles fired across the border by the Houthis. And a few days before that, a drone hit the airport in the Saudi city of Abha, wounding eight people and damaging a civilian plane.

The Ansar Allah movement, known as the Houthis, have made advances in Al-Bayda province in recent weeks as they also fight for control of the strategic city of Marib in the north.

Control of the oil-rich province would strengthen the Houthis' bargaining position in peace talks.

The battle for Marib has also raised fears of a humanitarian catastrophe, as many Yemenis have fled to the area to escape fighting in other parts of the country.

The conflict in Yemen flared in 2014 when the Houthis seized the capital Sanaa, prompting Saudi-led intervention to prop up the internationally recognised government the following year.

Since then, more than 233,000 have been killed and millions pushed to the brink of famine in what the United Nations calls the world's worst humanitarian crisis. 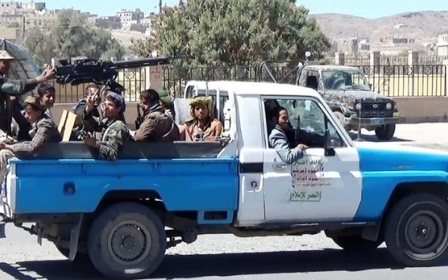 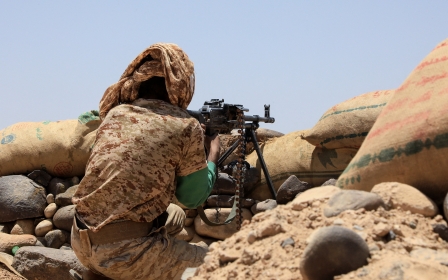