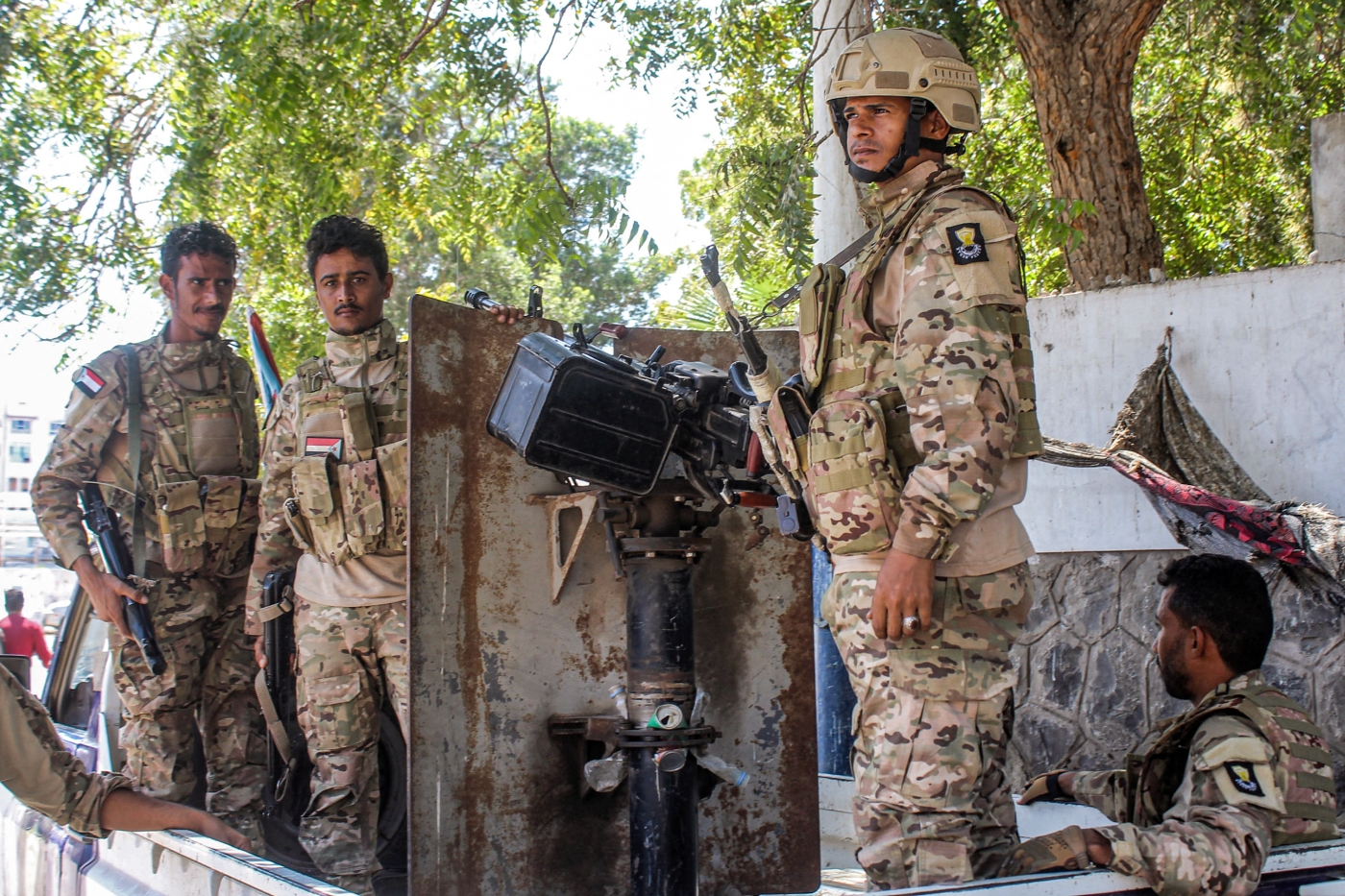 Fighting broke out between members of the separatist Southern Transitional Council (STC) in the Yemeni city of Aden on Saturday, leaving at least four fighters dead, security sources said.

Tensions have been rising in the city between the internationally recognised government and the STC over control of the south. Yemen’s prime minister and government ministers reside at the presidential palace in Crater, while the president, Abd Rabbu Mansour Hadi, is based in Riyadh.

"We ask citizens in Crater to remain at home during the next few hours as security and anti-terrorism forces clean the city from some... outlaw elements," the STC's Security Belt Forces unit said in a Twitter post.

South Yemen has been paralysed by the power struggle between the Saudi-backed government and the United Arab Emirates-backed STC, leading to protests in recent months over widespread poverty and poor public services.

The nominal allies have been fighting the Iran-aligned Houthi movement, which controls most of northern Yemen and the main urban centres under a Saudi-led coalition.

Saudi Arabia has mediated a deal that is aimed at ending the standoff between the government and the STC - including forming a new cabinet that includes separatists - but a planned troop redeployment has yet to take place. 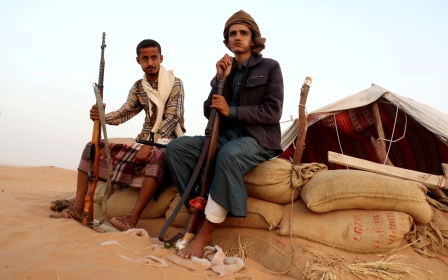 Yemen War
Yemen: More than 140 killed in battle for government stronghold of Marib 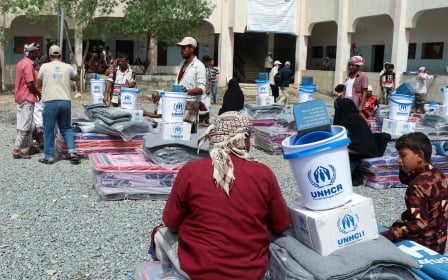