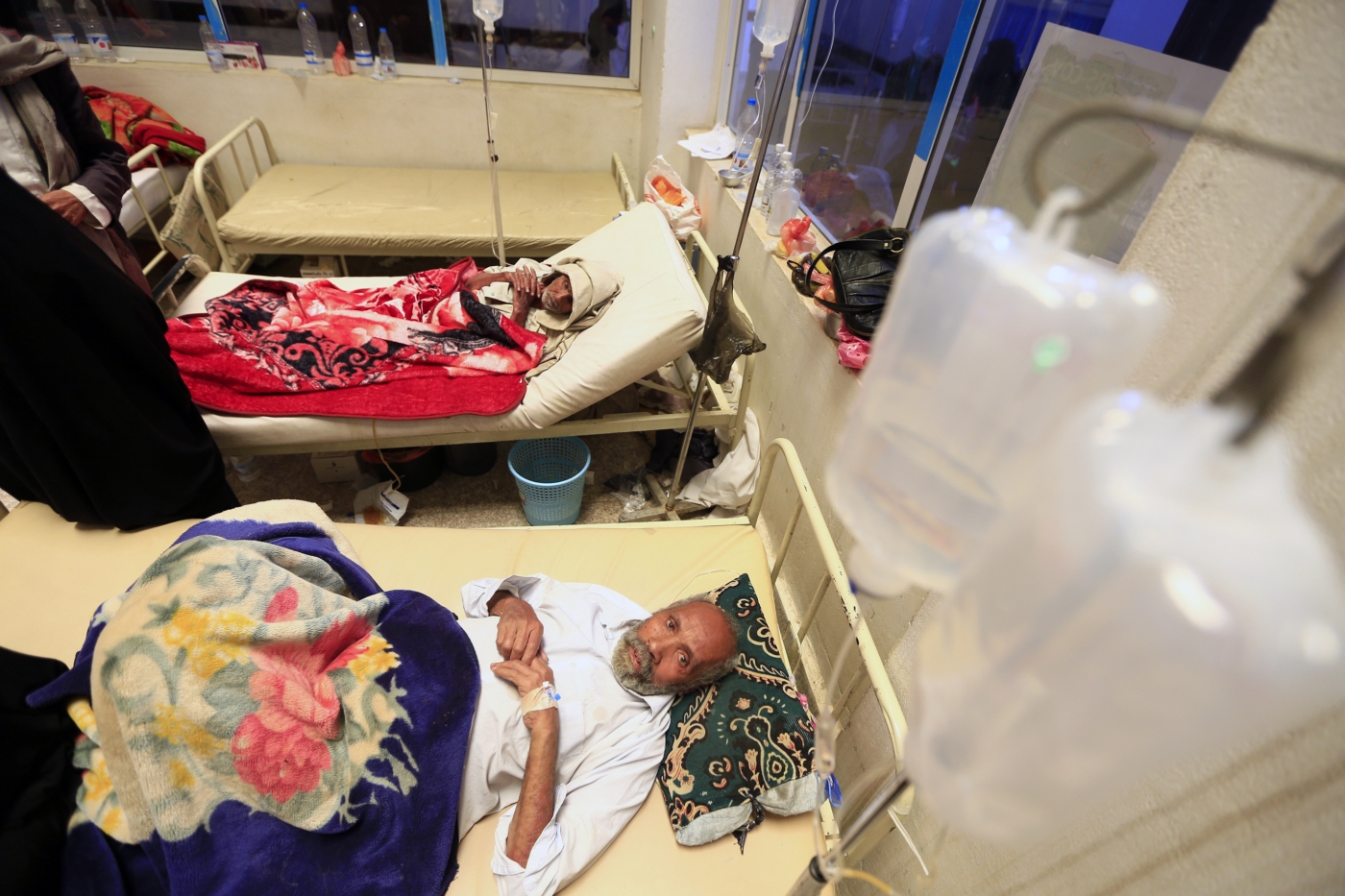 Suspected cholera cases have increased dramatically in war-torn Yemen, with the number of cases recorded in the first half of 2019 already surpassing last year's total, according to Save the Children.

In a statement on Monday, the UK charity reported that about 203,000 children were amongst the total of 439,812 suspected cholera patients recorded so far this year.

That number exceeds the 380,000 suspected cases recorded throughout all of 2018, according to the United Nations.

At least 193 children died of cholera-related illnesses in 2019, Save the Children said.

"Disease outbreaks are now rife due to the collapse of the health system and weak sanitation systems and a population made increasingly vulnerable by forced displacement and malnutrition," said Tamer Kirolos, Save the Children's Yemen country director.

In the statement, Kirolos added that the problem is exacerbated by the fact that only half the country's health facilities are functional.

- Tamer Kirolos, Save the Children

Cholera is an intestinal infection that causes severe diarrhea, which in turn could lead to dehydration and sometimes death. It is contracted through bacteria-infected water and food.

Disease and malnutrition are widespread in Yemen, which has been devastated in an ongoing conflict between the country's Houthi rebels and a military coalition led by Saudi Arabia and the United Arab Emirates.

The Saudi-led forces launched their military campaign in 2015 after the Houthis overran the capital Sanaa and ousted Yemeni President Abd Rabbuh Mansour Hadi, who is backed by Riyadh.

Efforts to end the fighting have failed so far, with neither side coming to a long-term agreement.

On Monday, Save the Children called on the warring parties "to work towards a lasting peace".

In its statement, the group said it feared cholera cases would increase as the rainy season approaches. 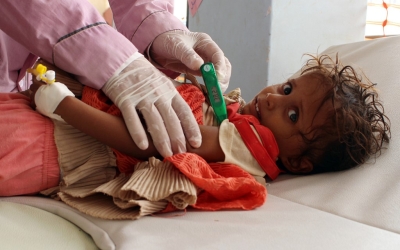 "The number of suspected cases has been relatively steady for some weeks, but the disease is endemic and we're fearing a sharp spike because of the rains and flooding," Kirolos said.

"As long as the conflict rages on, clean water systems are breaking down and funding of aid in Yemen remains too low, all we can do is try and keep as many children alive as possible."

A recent United Nations-commissioned report estimated that the fighting in Yemen will have claimed about 102,000 lives by the end of 2019.

The report  also revealed that more Yemenis were dying of hunger, disease and the lack of health clinics and other infrastructure than from fighting. 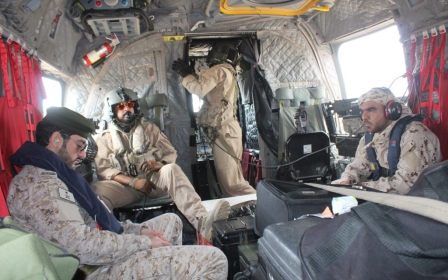 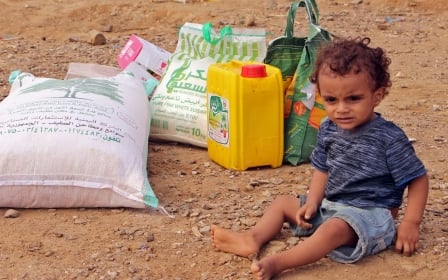