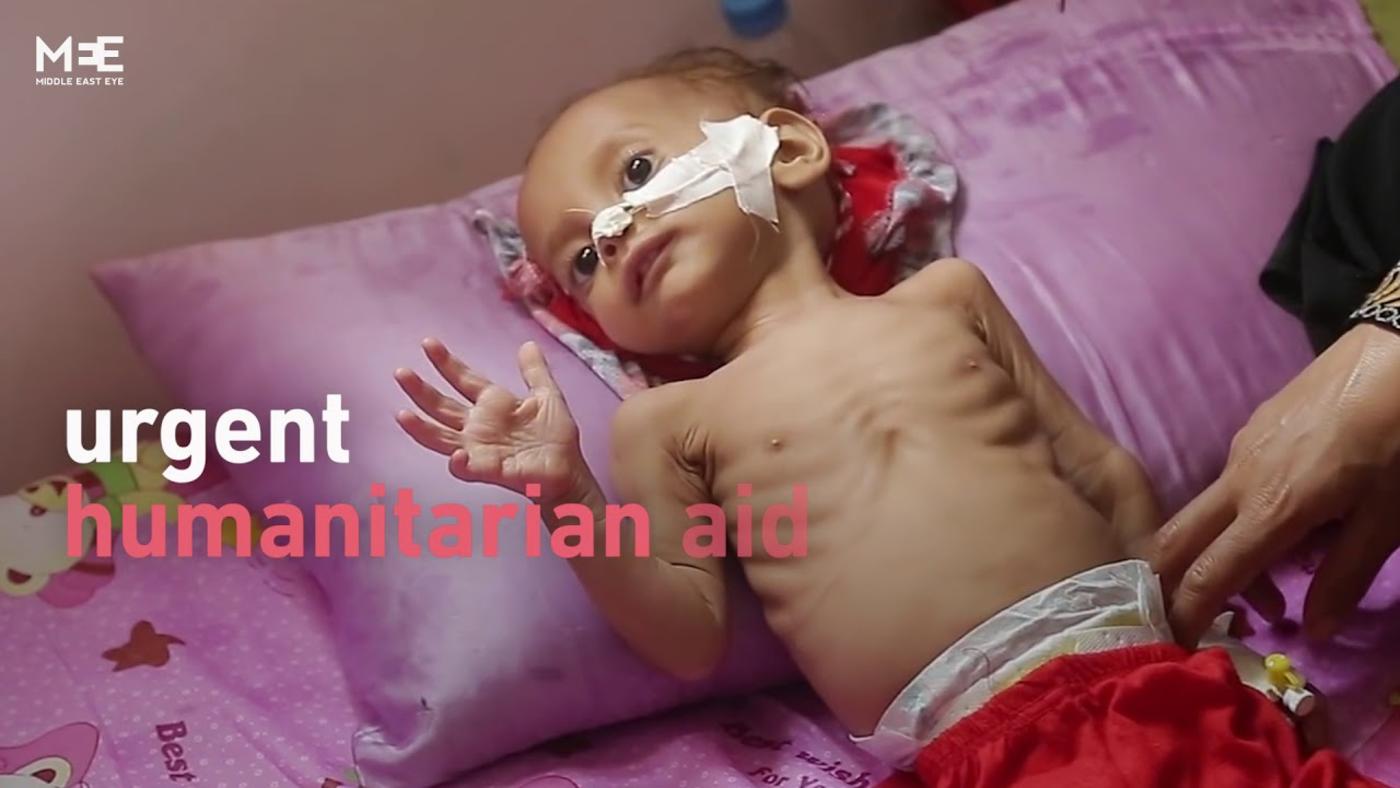 The United Nations has warned that it could begin suspending food aid in Yemen this week after complaining about the diversion of aid and an inability to operate independently in areas controlled by Houthi rebels.

The head of the UN's World Food Programme, David Beasley, on Monday called on the Houthis to "simply let us do our job".

"If we do not receive these assurances then we will begin a phased suspension of food assistance, most likely toward the end of this week," he told the UN Security Council.

"If and when we do initiate suspension we will continue our nutrition program for malnourished children, pregnant women and new mothers."

Beasley said WFP has been unable to implement agreements with the Houthis to register people in need of assistance, or to roll out a biometric system - using iris scans, fingerprints and facial recognition - to support aid delivery.

"We are now assisting [in] feeding over 10 million people per month, but as the head of the World Food Programme, I cannot assure you that all the assistance is going to those who need it most," Beasley said.

"Why? Because we are not allowed to operate independently and because aid is being diverted for profit and or other purposes," he told the 15-member council.

The Houthis did not immediately respond to a request for comment on Beasley's remarks.

Earlier this month, however, Mohammed Ali al-Houthi, the head of the Houthis' Supreme Revolutionary Committee, told Reuters that the WFP insisted on controlling the biometric data in violation of Yemeni law.

A Saudi-led coalition intervened in Yemen in 2015 to try to restore the country's internationally recognised government, which the Houthis ousted from power in the capital, Sanaa, in 2014.

The ongoing conflict in Yemen is widely seen as a proxy war between Saudi Arabia, which backs deposed Yemeni President Abd Rabbuh Mansour Hadi, and Iran, which is aligned with the Houthis.

On Monday, Beasley said aid diversion was not limited to Houthi-controlled areas alone, but "when we face challenges in areas controlled by the government, we have received cooperation to address the issues".

Last month, MEE reported that the UN's earlier warnings that it may have to suspend aid had caused panic among residents of Sanaa who were struggling to feed themselves.

"What I get from selling vegetables does not exceed 1,000 rials [$2] per day and this is hardly enough to pay rent," 49-year-old father of five Hani Alawi said at the time.

"I forced my children to sell ice cream in school to cover their needs, as I cannot pay for everything.

"I have been receiving monthly food baskets from WFP since early 2017 and we depend on that food," Alawi told MEE. "If not for that aid, we would die." 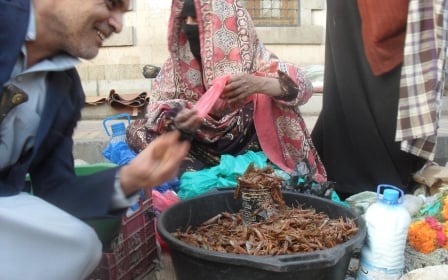 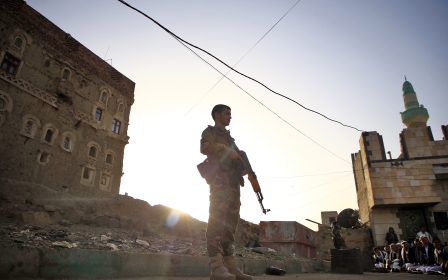