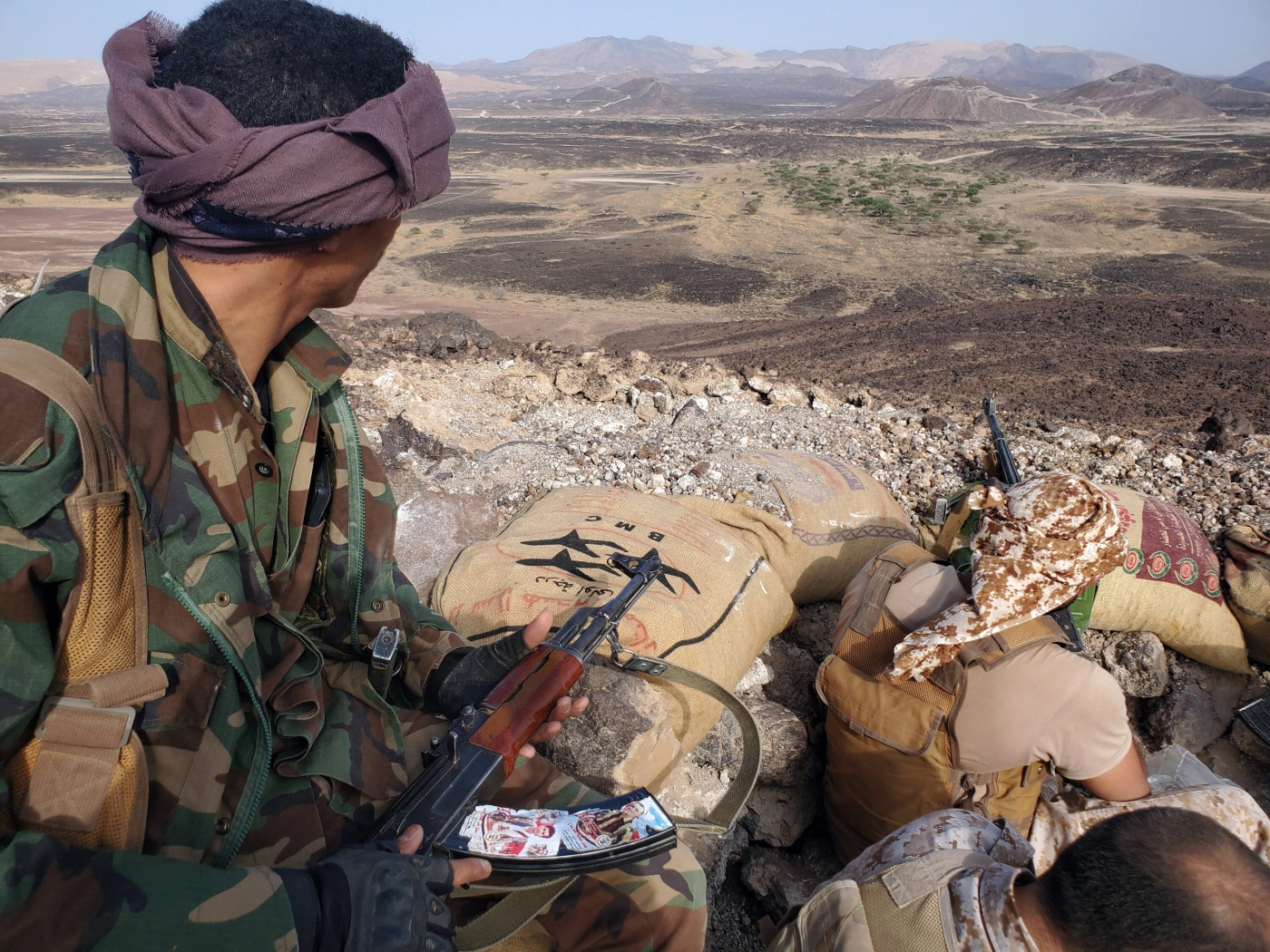 More than 50 anti-war groups have urged US lawmakers to use the annual defence policy bill to end American support for the Saudi-led coalition fighting in Yemen.

In a letter sent on Monday, the organisations - including Codepink, Democracy for the Arab World Now and the Quincy Institute for Responsible Statecraft - called on lawmakers to use the National Defense Authorization Act (NDAA) to "legislate an end to ongoing US complicity in the war and blockade in Yemen".

"By suspending the sale of arms and ending US participation in the Saudi coalition's war and blockade, Congress can prevent a humanitarian catastrophe from spiralling further out of control as it reasserts its constitutional authority on matters of war and peace," the 56 organisations said.

The Hill first reported on the letter on Monday.

The push comes just days before the House is expected to consider an amendment to the bill filed by Congressman Ro Khanna.

A leader in the progressive wing of the Democratic Party, Khanna has been an outspoken critic of the Saudi-led war in Yemen and the kingdom's notorious human rights abuses.

The amendment would terminate US logistical support and the transfer of spare parts to Saudi warplanes conducting aerial strikes. It would also enshrine into law the Biden administration's decision to end intelligence sharing that enable offensive strikes and end any US effort to command, coordinate, participate in the movement of or accompany Saudi-led coalition forces in the war.

"With the help of US logistical and maintenance support, Saudi Arabia's blockade of Yemen has created untold suffering for tens of millions of people and contributed to hundreds of thousands of deaths," Hassan El-Tayyab, legislative director for Middle East policy at the Friends Committee on National Legislation, one of the letter's organisers, told the Hill.

"Members of Congress have two choices: vote for this amendment, or vote for an active US role in crimes against humanity for millions of people, including children," Tayyab added.

'Defense budget should reflect our values'

The kingdom and its allies intervened in March 2015 and have since carried out more than 22,000 air strikes in an effort to roll back the rebels, with one-third striking non-military sites - including schools, factories and hospitals, according to the Yemen Data Project.

The protracted conflict has seen more than 230,000 people killed, an estimated four million displaced, and has left 80 percent of the country's 29 million people dependent on aid for survival. 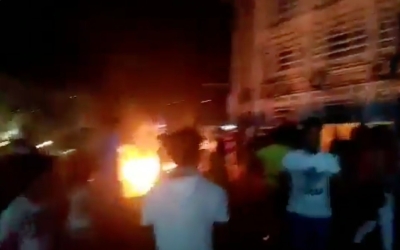 In addition to Khanna's amendment, a more narrow amendment has been filed by House Foreign Affairs Committee Chairman Gregory Meeks that would suspend US sustainment and maintenance support to Saudi air force units found to be responsible for air strikes that caused civilian casualties.

The Meeks amendment would also provide exceptions for territorial self-defence, counterterrorism operations and defence of US government facilities or personnel.

In a separate development, Congresswoman Ilhan Omar introduced six amendments to the NDAA on Monday.

One of the amendments would block the sale of F35s and other weapons to the UAE, while another calls for a strategy to address the root causes of human trafficking and slavery in Libya.

The UAE, which joined the Saudi coalition in 2015, ceased its fight against Houthi rebels in the summer of 2019 and has concentrated its efforts in supporting separatists in the south.

"Our defense budget should reflect our values," Omar said in a statement to Middle East Eye. "It's not moral to spend billions of dollars on endless wars that damage our reputation abroad and do not make us safer in the United States." 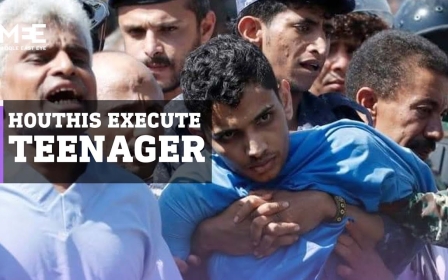 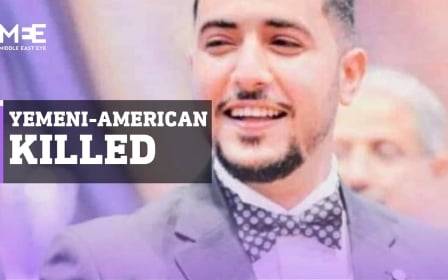 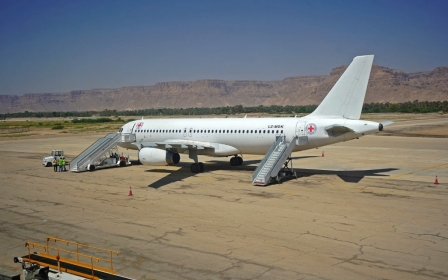