President Hadi appoints Maeen Abdulmalik Saeed to replace Ahmed bin Dagher, who was to be investigated over 'government negligence' 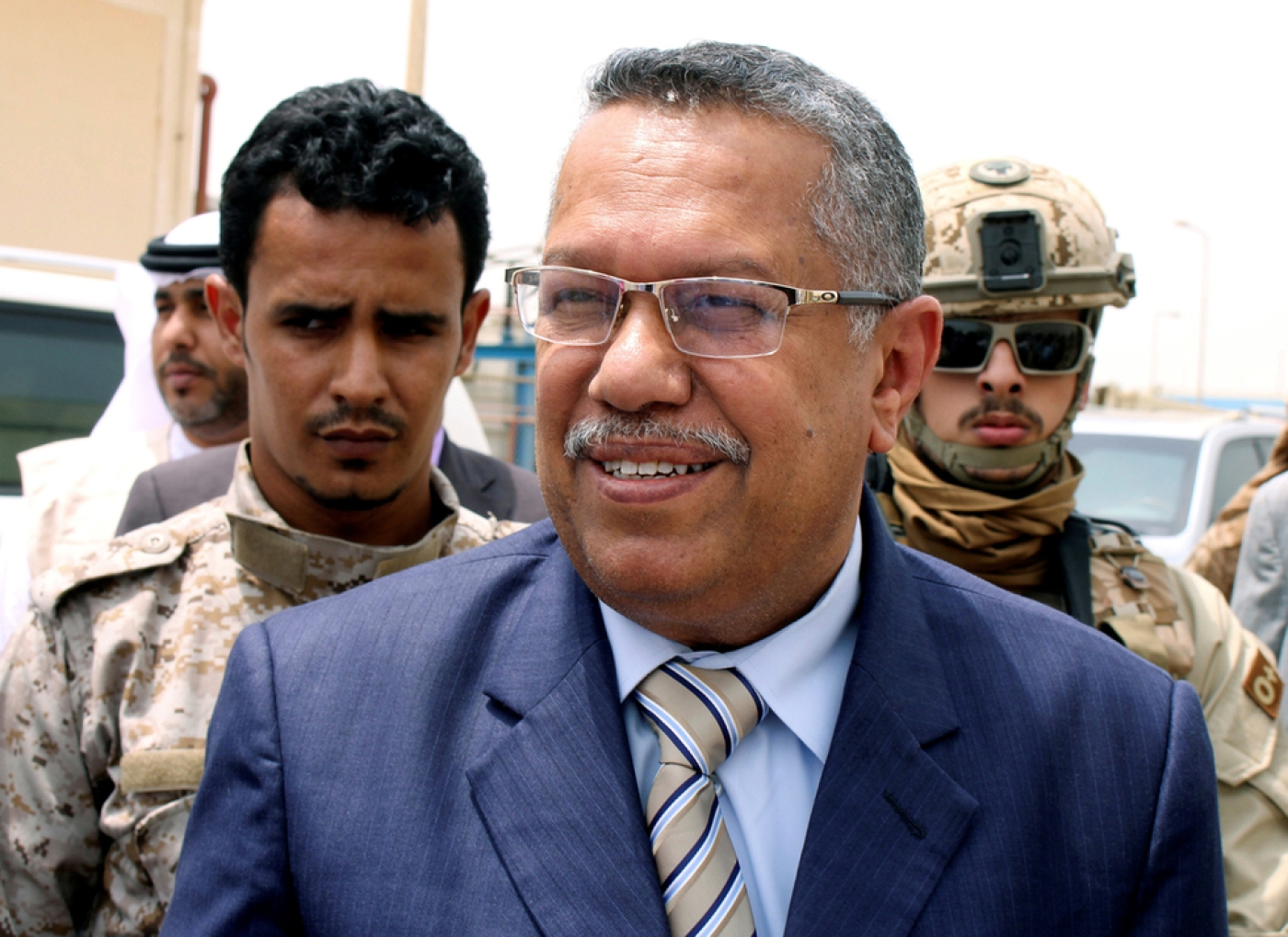 Yemen Prime Minister Ahmed bin Dagher had been at odds with southern separatists and their main backer, the UAE (Reuters)
By
MEE and agencies

Yemen's Western- and Gulf-backed president sacked his prime minister on Monday, blaming Ahmed bin Dagher for the economic crisis gripping the country, according to a statement carried by the loyalist SABA state news agency.

President Abd Rabbuh Mansour Hadi appointed Maeen Abdulmalik Saeed to replace bin Dagher, who was to be investigated over "negligence of his government," the statement said.

Yemen has been at war since 2015, and three-quarters of the population, or about 22 million people, currently rely on humanitarian aid, while 8.4 million people are on the brink of starvation.

The country's northern half, including the capital, Sanaa, is largely controlled by the northern Houthi rebel movement, while Hadi, whom a Saudi-led Arab military coalition is trying to restore to power, is fighting separatist groups for control of much of the south.

Bin Dagher has been at odds with the southern separatists and their main backer, the United Arab Emirates, a member of the Saudi-led coalition, which has been fighting the Houthis.

His dismissal "was a result of negligence by the government in the recent period with respect to the economy and to administrative services," the statement said.

Saeed has been minister of public works in the cabinet, which operates from Saudi Arabia, since last year.

Bin Dagher tweeted his congratulations to Saeed on Monday.

Most Yemenis now live in Houthi-controlled territory, while the Hadi government controls the south, backed by a Saudi-led coalition of Arab troops.

The Yemeni currency, the riyal, has lost more than half its value against the dollar since the start of the war. Authorities sought to boost liquidity last year by printing money when it stood at around 250 to the dollar, but it has now plunged in value to about 700 to the dollar.

Meanwhile, Jan Egeland, secretary general of the Norwegian Refugee Council, warned on Monday that famine was “imminent” in Yemen.

“Civilians in Yemen are not starving, they are being starved. Let it be known that the worst famine on our watch is wholly manmade by Yemen’s conflict parties and their international sponsors,” Egeland said in a statement.

He said civilians are being bombarded by air strikes and suffering from starvation, “a deadly byproduct” of the ongoing war.

“The way the war is waged has systemically choked civilians by making less food available and affordable to millions of people,” he said.

“Parties to this conflict already have blood on their hands and now risk bearing responsibility for a famine affecting millions,” he added. 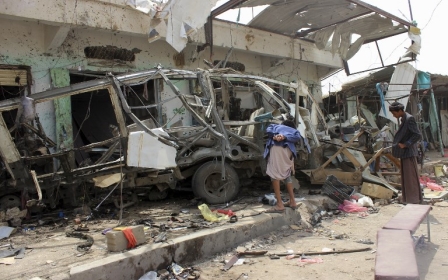 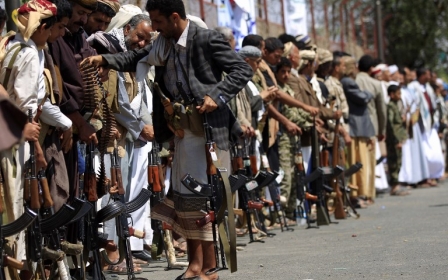 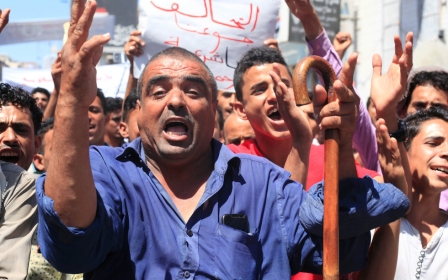