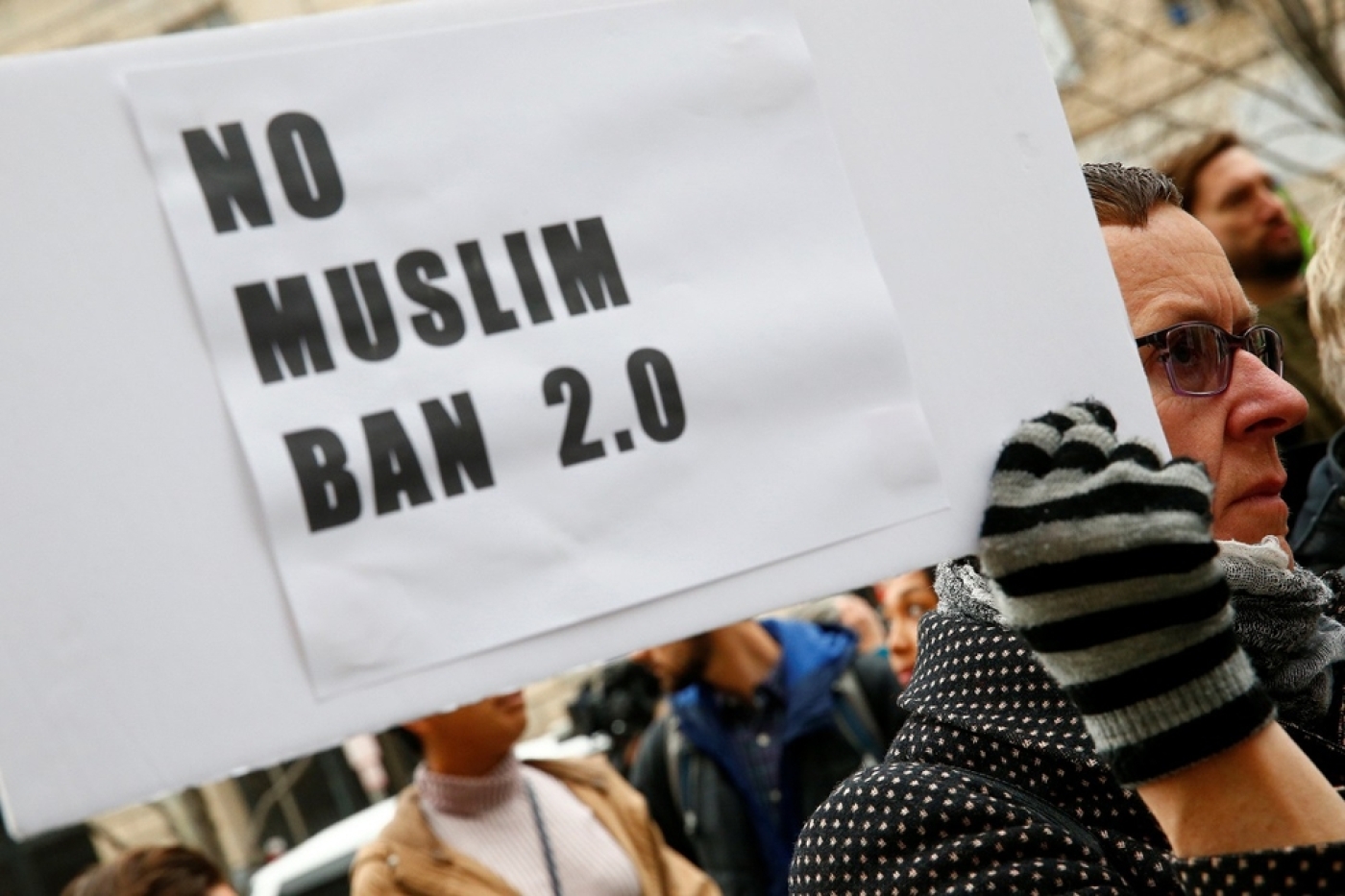 A mother from Yemen will be allowed to enter the United States to see her dying son, after US officials issued a visa waiver allowing her to bypass a ban on citizens from several Muslim-majority countries, a local advocacy group said.

The Council on American-Islamic Relations said on Tuesday that Shaima Swileh was granted a waiver and would be able to travel to the US to see her two-year-old son, Abdullah Hassan.

"We're getting her here ASAP," the group said on Twitter.

The toddler, a US citizen like his father, suffers from a rare genetic brain condition and is on life support in a hospital in Oakland, California.

His mother has been unable to travel to the US to visit him due to President Donald Trump's order barring citizens of several Muslim-majority countries, including Yemen, from entering the country.

Swileh hasn't seen her son since 1 October, when Hassan flew with Abdullah to the US to seek medical treatment, local newspaper East Bay Times reported.

“My wife is calling me every day wanting to kiss and hold our son for one last time,” said the boy's father, during an emotional press conference on Monday, as he pleaded for a waiver for his wife.

“Time is running out, please help us,” Hassan said, fighting back tears.

My wife is calling me every day wanting to kiss and hold our son for one last time ... Time is running out, please help us

AFP reported that the US embassy in Cairo issued the visa for Swileh, who has been staying in Egypt as she tries to fly to the US.

The American Civil Liberties Union says that only two percent of applicants have been granted waivers to get around the ban, AFP reported.

US State Department spokesman Robert Palladino voiced sympathy for the family in the "very sad case" but he said that visas are "decided on a case-by-case basis" in accordance with US laws, AFP said.

The State Department is "ensuring the integrity and security of our country's borders and at the same time making every effort to facilitate legitimate travel to the United States," Palladino told reporters. "These are not easy questions."

CAIR-Sacramento Valley civil rights attorney Saad Sweilem said in a statement Monday, before the waiver was issued, that "hearts are breaking" for the family.

"The loss of a child is something no parent should experience, but not being able to be there in your child’s last moments is unfathomably cruel," Sweilem said.

US Congresswoman Barbara Lee, who represents Oakland, said on Monday she was "working hard" to reunite Swileh with her son "before it's too late".

"As a member of Congress, and a mother myself, the cruelty of barring a mother from reuniting with a sick child takes my breath away," she tweeted.

"This travel ban is inhumane and un-American."

I am working hard to reunite Shaima Swileh with her son before it’s too late. As a member of Congress, and a mother myself, the cruelty of barring a mother from reuniting with a sick child takes my breath away. This travel ban is inhumane and un-American.https://t.co/7yJ5zifCrJ

In his 2016 presidential campaign, Trump called for "a total and complete shutdown of Muslims entering the US".

He later issued an executive order barring entry into the US for citizens of several Muslim-majority countries, prompting several court challenges.

The latest version of Trump's so-called Muslim ban prohibits entry into the US of most people from Iran, Libya, Somalia, Syria and Yemen. It was upheld by the US Supreme Court in June. 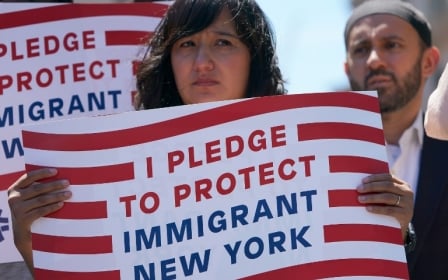 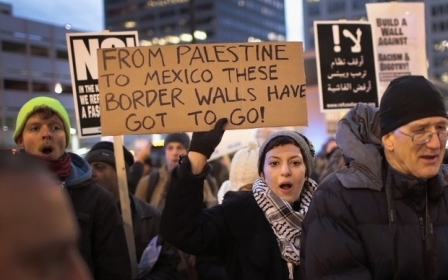