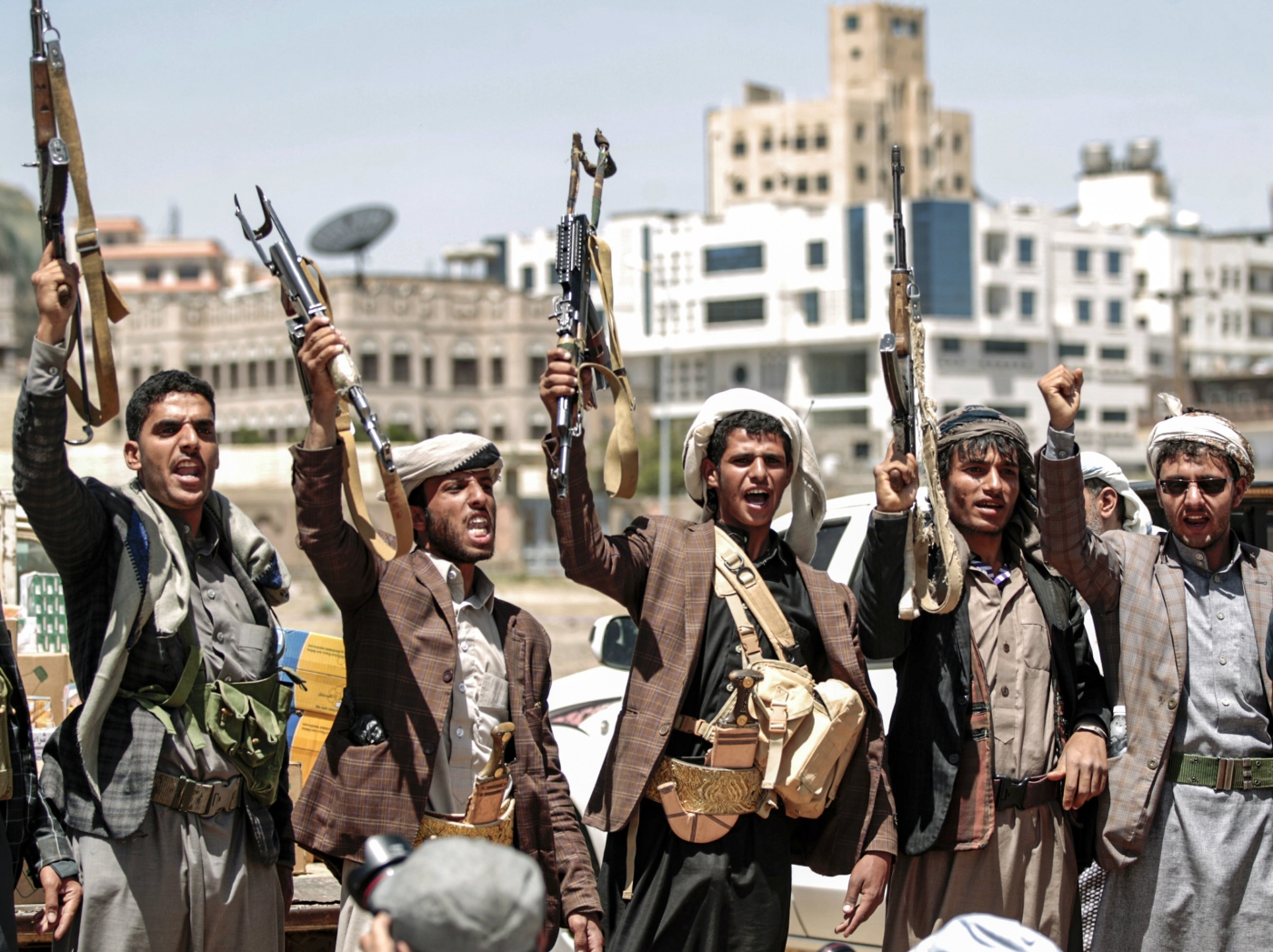 The pro-government sources told the AFP that the rebels had captured the route that connects Sanaa to the provinces of Marib, to the east, and Jawf to the north.

Dozens have been killed or wounded in the fighting around Sanaa in the past 48 hours, according to the military sources, but they were not able to give precise figures. "The Houthis are now seeking to take Hazm, the capital of Jawf province," one official told AFP on condition of anonymity.

The rebels were now just five kilometres from the city, this source added.

Before the latest upsurge in fighting, Jawf province had been mostly controlled by the Houthis, with its capital still in the hands of the government.

Marib province is partly under Houthi control, with its capital also held by government forces.

The renewed fighting erupted nearly two weeks ago with a 18 January missile strike on a pro-government military camp that killed 116 people.

At the United Nations, the latest flare-up in fighting prompted Britain to request a Security Council meeting which will be held on Tuesday some time after 1500 GMT, diplomats said.

The closed-door meeting could yield a joint statement, one of the diplomats said.

Martin Griffiths, the UN's envoy for Yemen, is scheduled to give a report on the situation via video link, the diplomat added. 'One missile targeted the mosque': More than 100 Yemeni soldiers killed in attack on camp
Read More »

The war in Yemen pits the Houthis against the internationally recognised government which since 2015 has been reinforced by a military coalition led by Saudi Arabia and its allies, including the United Arab Emirates.

The latest clashes have shattered a period of relative calm in a country devastated by five years of war.

On Monday, a missile struck a popular market west of the city of Taiz in southwestern Yemen, killing three civilians and wounding seven others, according to the official Saba state news agency, which blamed the Houthis for the attack.

On Friday, the government acknowledged the Houthis' progress, saying it had carried out a "tactical withdrawal" of its own troops from certain positions east of Sanaa, some of which it had held for three years.

In a report published on Friday, the International Crisis Group said the Houthis "appeared to be making the biggest gains on the battlefield".

The think tank warned that if the renewed fighting spreads, it would represent "a devastating blow to current efforts to end the war".

The conflict has left tens of thousands of people dead, mainly civilians, and triggered what the United Nations has said is the world's worst humanitarian crisis. 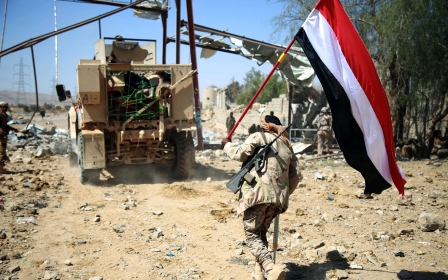 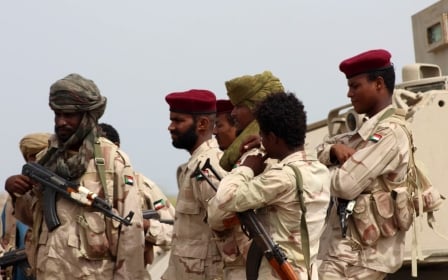 Yemen War
'One missile targeted the mosque': More than 100 Yemeni soldiers killed in attack on camp