Young boy referred to Prevent after talking about Fortnite game

More than 2,000 children under nine were referred to Prevent in three years 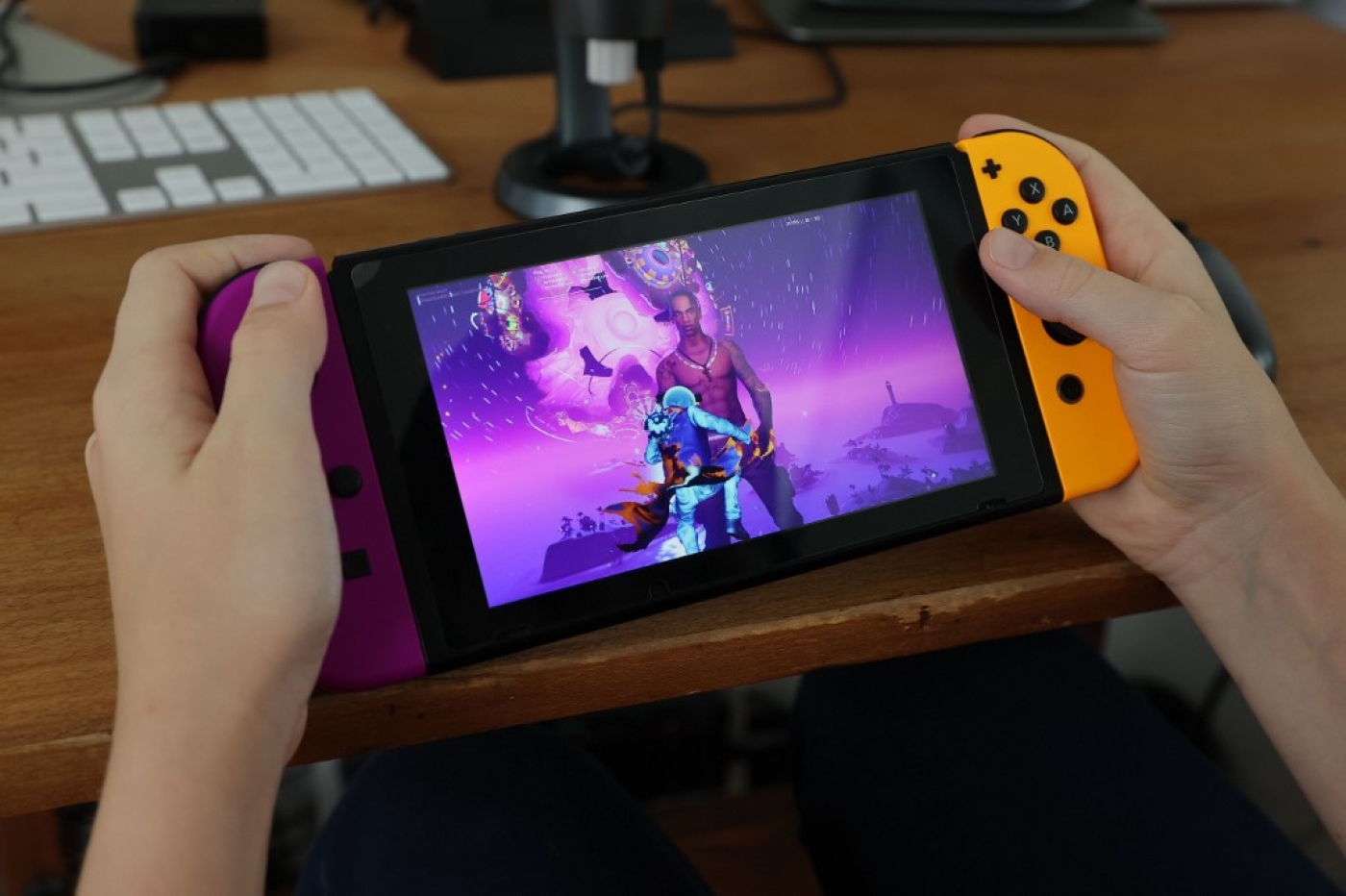 More than 600 children under the age of six were reported to the British government's controversial Prevent programme over a three-year period, including a four-year-old boy who played the video game Fortnite.

British newspaper The Observer reported the figures on Sunday and said the child was referred for talking about his father having “guns and bombs in his shed”, in the context of playing the game.

It was clear in the transcript of the conversation that the boy mentioned Fortnite, according to the boy's mother.

She told the newspaper that she believed the boy was only treated as he was because they are Muslim and feared when police turned up at their home late in the evening during the incident in 2019.

Citing freedom of information requests, The Observer reported that 624 children under six and 1,405 between six and nine were reported to Prevent between 2016 and 2019.

Last week the government was criticised for naming as the new head of a review into Prevent the former head of the Charity Commission William Shawcross because of links to right-wing groups and comments on Islam.

Miqdaad Versi, a spokesperson for the Muslim Council of Britain, drew attention to comments attributed to Shawcross in 2012 when he has been quoted as saying: "Islam is one of the greatest, most terrifying problems of our future. I think all European countries have vastly, very quickly growing Islamic populations".

Shawcross is a former trustee and director member of the Henry Jackson Society, a controversial neoconservative think-tank that has been accused of stoking Islamophobia. He is currently a senior fellow at the right-wing Policy Exchange think tank.

Baroness Warsi, a former Conservative Party chair and longstanding critic of Prevent, said: "Inappropriate appointment that will further toxify a policy which is at best a broken brand at worst has a dubious record of implementation. Another example of the government's dangerously ideological, divisive and flawed understanding of the issues around countering extremism." 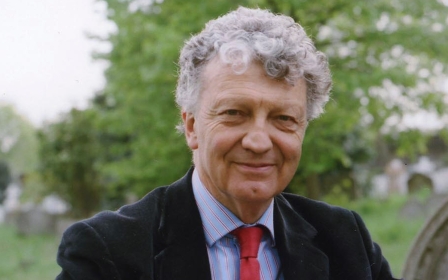 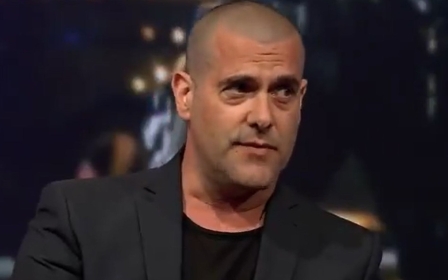 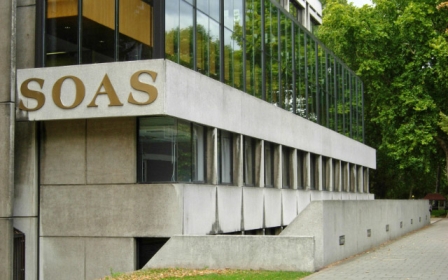