Former chief Muslim Brotherhood spokesman has been in solitary confinement for six years, subjected to 'torture and medical negligence', his brother said 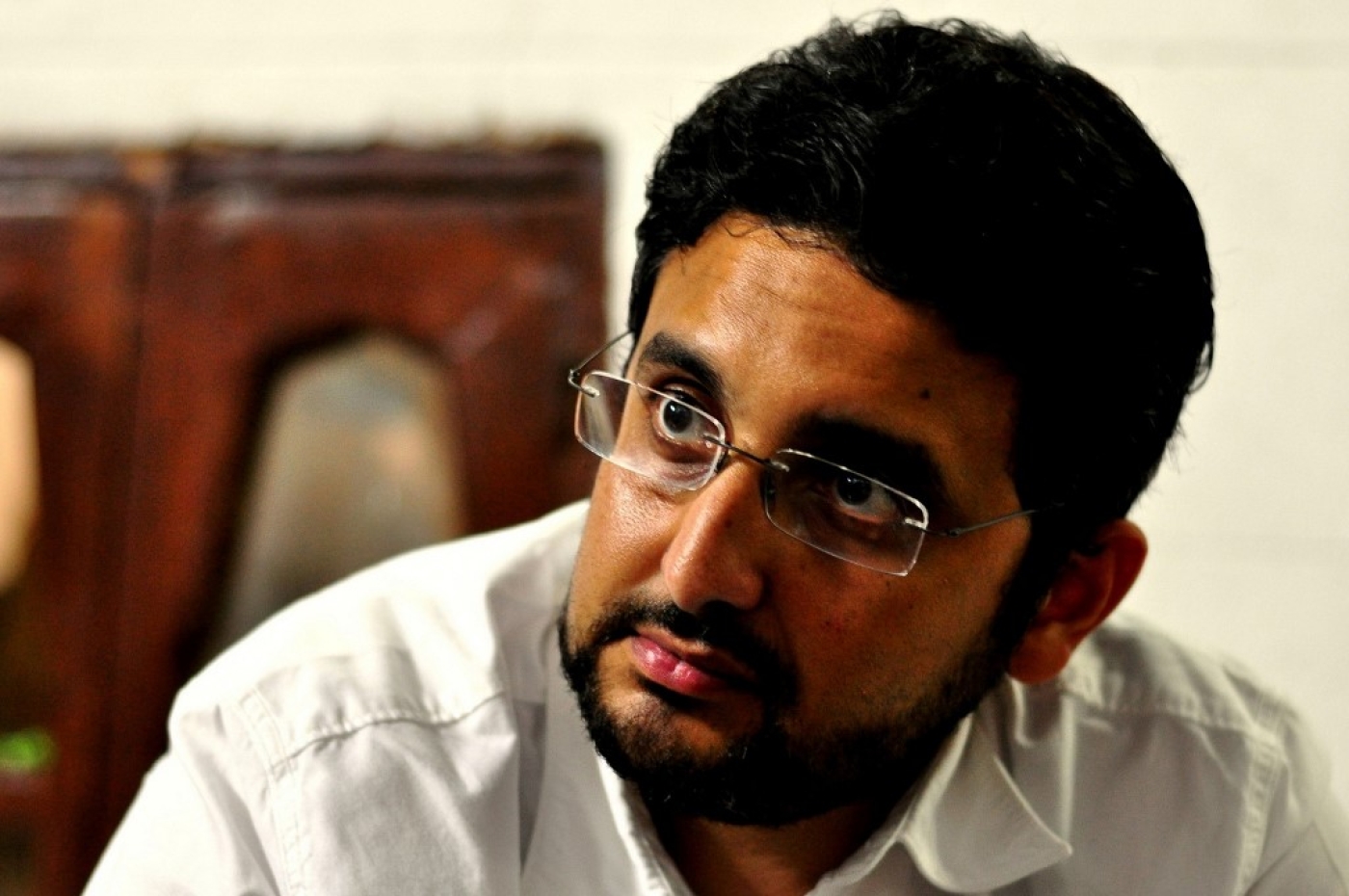 During a court appearance earlier this week, the 38-year-old was carried into the State Security Prosecution hearing room by activists Alaa Abdel Fattah and Mohamed el-Baqer.

"Since he has lost the ability to walk or move, other people now carry him," wrote human rights lawyer Khaled Ali in an account of the courtroom scene on Facebook.

Gehad, who served as the chief spokesperson for the Muslim Brotherhood, was arrested in September 2013 in the crackdown that followed the deadly dispersal of the Rabaa Square protests, held against the ousting of late president Mohamed Morsi in a military coup.

He was been imprisoned for the past six years, most of which have been spent in solitary confinement.

On 11 September, he was acquitted of espionage charges but has remained in custody after new charges were brought against him on 27 September, his family said in a statement.

His brother, Abdullah, told MEE on Friday that Gehad was placed in a “solitary punishment cell” a couple of weeks ago after he objected to the prison administration’s punishment of fellow prisoners Essam Sultan and Ahmed Aref. Punishment cells have no ventilation, beds, toilets or light.

According to a statement by his family in May, Gehad was also placed in a “punishment cell” in February 2017 after he wrote an opinion piece that was published in the New York Times.

Abdullah told MEE that he was then “severely beaten all over his body”, which made him lose the ability to walk without a stick.

But as a result of subsequent medical negligence and denial of hospitalisation, Gehad has now lost the ability to move on his own, requiring the help of two people, Abdullah said.

Prior to his involvement with the Muslim Brotherhood and the Freedom and Justice Party, Gehad worked as the Cairo city director at the Clinton Climate Initiative from 2007 to 2012.

At least 60,000 political prisoners have been detained since Abdel Fattah el-Sisi came to power in 2013, according to human rights groups.

In the past month, at least 4,300 have been rounded up after the latest wave of protests against Sisi, prompted by large-scale corruption allegations by a Spanish-based whistle-blower. 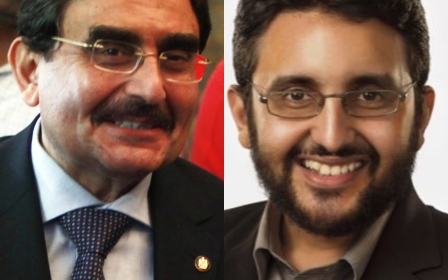 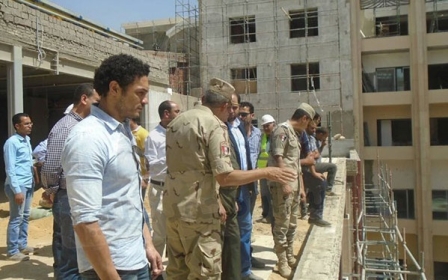 Egypt Whistleblower
How to build a luxury hotel in Egypt, according to Mohamed Ali 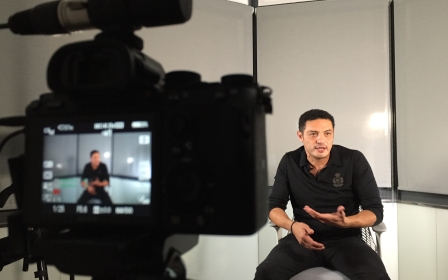