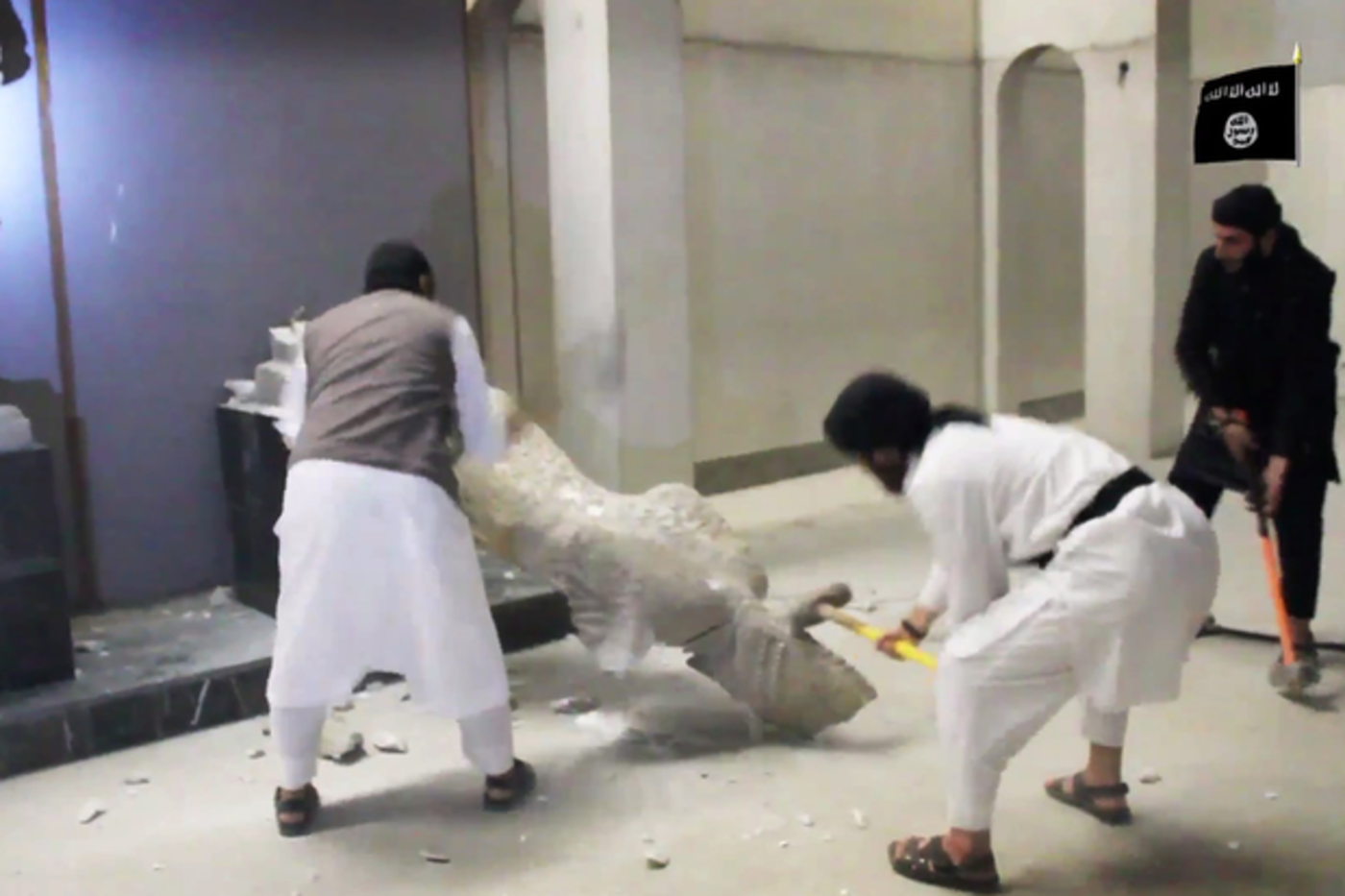 Middle East Eye, the monitoring organisation Airwars and the open-source investigations site Bellingcat are among a number of sites that have had videos removed for breaching YouTube's Community Guidelines.

The removals began days after Google, which owns YouTube, trumpeted the arrival of an artificial intelligence program that it said could spot and flag "extremist" videos without human involvement.

But since then vast tracts of footage, including evidence used in the Chelsea Manning court case and videos documenting the destruction of ancient artifacts by Islamic State, have been flagged as "extremist" and deleted from its archives.

Orient News, a Syrian opposition news site established in 2008, appears to have had its entire YouTube account removed.

Airwars raised the issue on Twitter after a number of its videos - largely showing footage of air strikes - were removed for violating YouTube guidelines.

Airwars later said its videos had been reviewed and restored, but given 18+ age classifications.

Can you work out why @TeamYouTube has banned these three videos? We can't. Of 100s we have archived since 2014, these 3 blocked this weeek pic.twitter.com/Yu0ZniC6My

YouTube told MEE in an email that the video "Drone footage by Islamic State shows suicide car attacks on Iraqi forces inside Mosul" was removed and that YouTube had "assigned a Community Guidelines strike, or temporary penalty" to MEE's account.

The same occurred in the case of "Video appears to show Egyptian soldiers carrying out extra-judicial killings". MEE lodged an appeal with YouTube and received this response:

"After further review of the content, we've determined that your video does violate our Community Guidelines and have upheld our original decision. We appreciate your understanding."

Another video, documenting the destruction of Nimrud by IS, which is widely available across the internet, was removed from an MEE staff account, and all appeals were rejected.

Alexa O’Brien, an American journalist who covered the US prosecution of Wikileaks whistleblower Chelsea Manning, said video used as evidence in the 2013 trial had also been removed for violating YouTube's guidelines.

O'Brien tweeted that, following "reconciliation" with YouTube, another video featuring al-Qaeda was also removed despite also being used as evidence in the trial.

She said that she had received two community strikes and now risked having her account deleted.

YouTube has faced mounting criticism about the presence of videos featuring "extremist" content from groups like al-Qaeda and the Islamic State, as well as far-right organisations.

In response, the site announced it would be increasing the use of artificial intelligence to monitor and review content online.

In a blog post last week the company announced it had begun "developing and implementing cutting-edge machine learning technology designed to help us identify and remove violent extremism and terrorism-related content in a scalable way".

"The accuracy of our systems has improved dramatically due to our machine learning technology," said the YouTube Team in the blog post.

These tools aren’t perfect, [but] in many cases our systems have proven more accurate than humans

"While these tools aren’t perfect, and aren’t right for every setting, in many cases our systems have proven more accurate than humans at flagging videos that need to be removed."

It said that more than "75 percent of the videos we've removed for violent extremism over the past month were taken down before receiving a single human flag".

YouTube accounts face a three-strike policy in which they face being removed if they have three videos flagged up as in violation of the Community Guidelines.

Dozens of YouTube accounts related to the Syrian civil war are thought to have been removed by YouTube. Some contained videos with graphic images from the conflict, although many videos just focused on politics and interviews.

"I think what’s so troubling about this if we look at the Syrian accounts, this is video chronicling a six or seven-year war, and some of the most important parts of that war from the perspective of Syrians," he said.

He said he was still in negotiations with YouTube over a number of videos. Some videos hosted by Airwars were duplicated on the page of US central command, but have not been removed from the latter.

This is video chronicling... some of the most important parts of that war from the perspective of Syrians

YouTube told MEE that while it could not comment on individual cases, it was not aware "any particular type of content was being flagged over another".

"Previously we used to rely on humans to flag content, now we're using machine learning to flag content which goes through to a team of trained policy specialists all around the world which will then make decisions," a spokeswoman said.

"So it’s not that machines are striking videos, it’s that we are using machine learning to flag the content which then goes through to humans."

Asked why masses of videos had been removed recently, the spokeswoman said "it could be that we now just have a greater awareness of the content on the platform and that a lot of this content could have been policy-violating and is now coming down".

Controversy over adverts being placed next to "inappropriate" content, including videos of fundamentalist Islamic preachers, white supremacists and Neo-Nazis, led to an exodus of major companies from YouTube in March.

An investigation by the Times newspaper said that UK taxpayer-funded government adverts and adverts from several media and retail companies including Channel 4, the BBC, Argos and L'Oreal had appeared alongside "extremist" content. 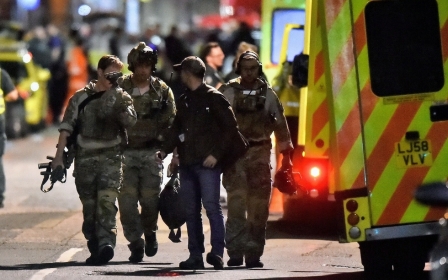