A call for freedom in the Muslim world

Ajmal Masroor
Many have forgotten the real experience of freedom, having lived for decades under illegitimate dictators and despots 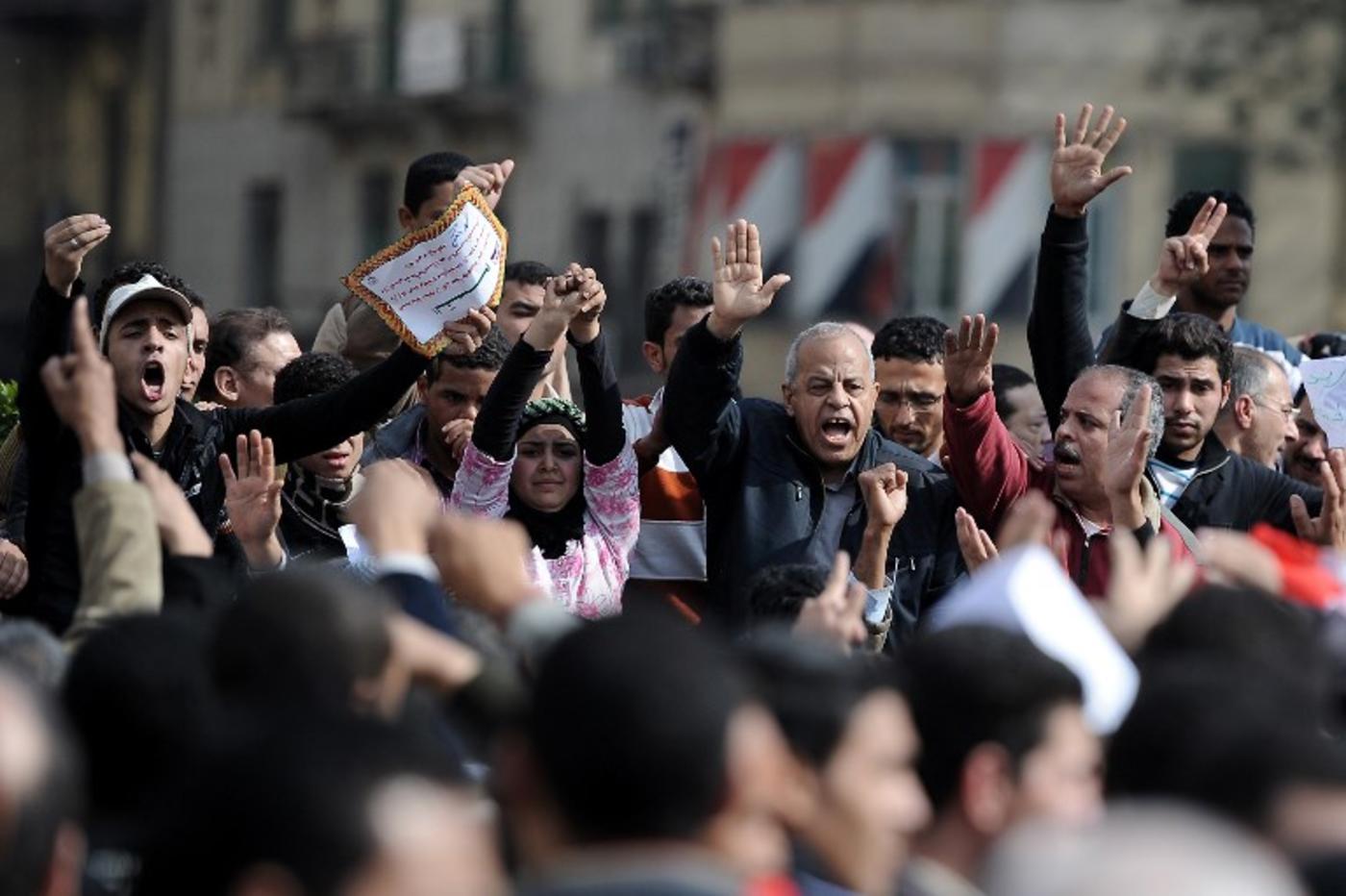 Freedom is what we all want, but this right has been denied to many Muslims around the world.

“Can Muslims embrace freedom?” is a question I am often asked by friends from other faiths and of no faith. Sadly, I answer with a “no” for the immediate term, but a “yes” for the longer term. The former is reality, while the latter is my wishful thinking.

Most Muslims in the Arab world have forgotten the real experience of freedom, having lived for decades under illegitimate rulers, dictators and despots who have systematically dismantled all aspects of freedom in their societies.

In many countries, people have lived under occupation and in a state of war for decades. Generation after generation of Muslims has lived without ever experiencing the right to free speech or expression, without the ability to vote freely in a multiparty election. Freedom, for them, is an illusion. Arab rulers are notorious for enslaving their citizens and denying them their fundamental human rights.

There would be no freedom without restraint. Yet, many Muslim rulers have taken this concept of restraint to a new level

The paradox is that the heartland of Islam, which freed the people of the Middle East and influenced the freedoms of people worldwide, is today completely devoid of basic freedoms. Saudi Arabia has been dominating the news for its treatment of Muslim theologians, academics and journalists who have voiced concerns about the kingdom’s growing despotism and Crown Prince Mohammed bin Salman’s authoritarianism.

Change will only come when Muslims embrace the true concept of freedom - when they believe that they were born free, with basic, natural dispositions that encourage them to realise their inner potential and aspirations freely.

Muslim societies will experience freedom when they accept that they are free from inheriting the sins of their predecessors, and are not responsible for anyone else’s mistakes. They deserve to be free from subjugation, oppression, abuse or exploitation by any individual or state.

Freedom can be achieved in Arab and Muslim countries when the masses accept that their natural human status offers them inherent dignity and honour. They are the subjects only of God, not of any man or woman on Earth. They are responsible to God alone. That is the foundation of real freedom of mind: when you set your mind free, you will be free.

Most Muslim rulers cannot tolerate intellectual freedom of the masses, let alone political freedom. Change will be sustainable and freedom will proliferate in Muslim-majority countries when citizens are fully committed to their personal accountability to God. The realisation that God is cognisant of all human thought and action offers a brilliant template for personal freedom and responsibility.

I lament the plight of Muslims who lack this basic feature of their faith. I am also troubled by the lack of real initiatives to end this misery. Freedom will not be attained by prayers alone; the Muslim masses must organise to gain freedom.

While freedom can be defined as the absence of restraint, societies’ consensus-based boundaries help to guard it. In other words, there would be no freedom without restraint. Yet, many Muslim rulers have taken this concept of restraint to a new level.

They do not hesitate to cut down thousands of people to sustain the status quo. Their reasons for draconian rule are purely selfish. They wish to remain in power eternally and enjoy a nation’s wealth illegally. How to return freedom to the Arab and Muslim world requires a rethink and robust action.

Freedom is never absolute, but it is your absolute right to be able to make choices freely, including to express your thoughts, determine your own future and vote for your leaders. When these rights are consistently blocked by ruthless leaders who have come to power by virtue of lineage, nepotism, cronyism and corruption, it is time for a rethink.

Rethinking freedom requires audacity and a willingness to sacrifice. It also requires individuals to organise for real change towards a better future. The Arab and Muslim masses must come together with one goal: to achieve freedom for their people. They must set aside their ethnic and sectarian differences and unite in pursuit of freedom.

- Ajmal Masroor is a British imam and broadcaster. He tweets @AjmalMasroor 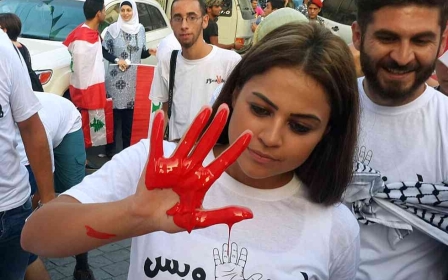 Arab Spring
Freedom in the Middle East: There are still reasons to be positive
Rayan El-Amine 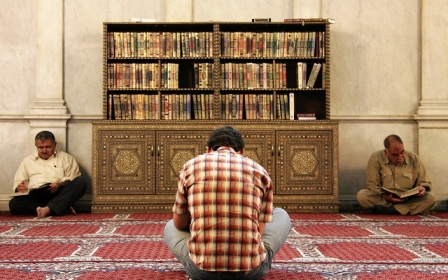 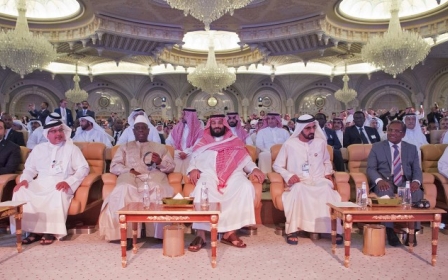