Calling the Muslim Brotherhood 'terrorists' will only make things worse 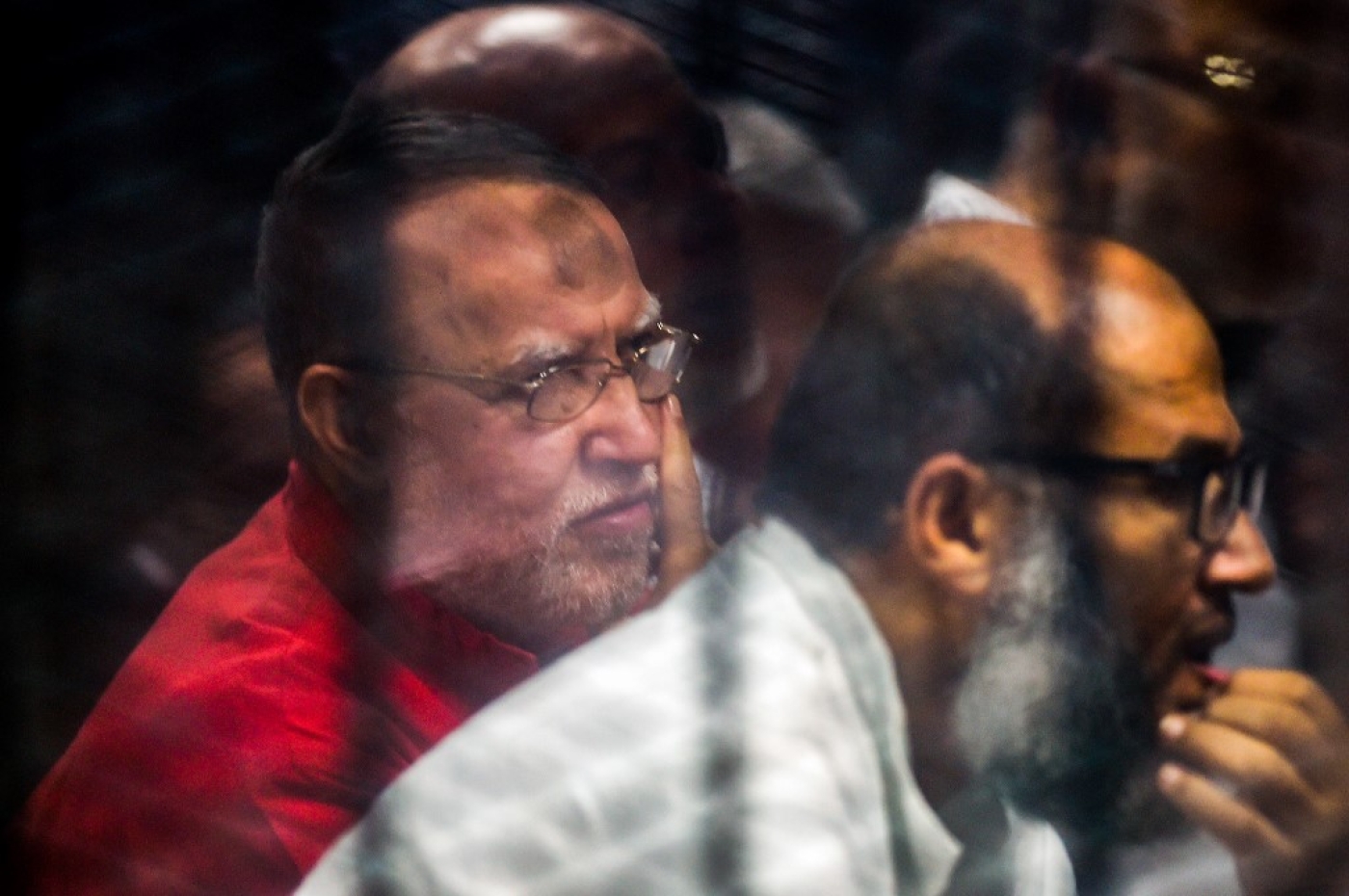 Last month, US President Donald Trump announced that he would seek to have the State Department designate the Muslim Brotherhood a Foreign Terrorist Organisation (FTO).

Despite the White House's best efforts to prove otherwise, it is clear that the Muslim Brotherhood is not a terrorist organisation.

Indeed, officials in the Pentagon and his own State Department have told Trump as much, and experts in all areas of academia, politics and security agree.

What betrays the president's ignorance is his misunderstanding of what the Muslim Brotherhood is and is not. It isn't a "group" or merely a sociopolitical organisation limited to Egypt. The MB is not just a political movement . This is its most recent manifestation.

Rather finding its roots in civil service, it is an ideology and a social inspiration for civil society. As such , it is part of the social, humanitarian and political establishments as well as part of the fabric of many societies through the region. The MB cannot be divorced from its service and ideological origins and its varied sociopolitical manifestations throughout the region. From Morocco to Kuwait, there are members, affiliates and supporters of the Muslim Brotherhood.

In describing this transnational organisation as a "terrorist" group, Trump is, at a stroke, making US relations with a large number of countries very difficult. What's more, he is worsening instability in a very fragile part of the world.

Many might not like the idea of political Islam. Nonetheless, we respect its right to exist and appreciate its importance to the political and social structures in the Middle East.

Since the Arab Spring, the Muslim Brotherhood has become more active in the region, and it played a major role in the election of Egypt's first democratically elected president in 2012.

What is to stop others in the region from following suit and designating their own dissenting voices in a similar manner?

What is perhaps most concerning about Trump's latest announcement is that it shows the ease with which he is manipulated by Middle Eastern autocrats.

In allowing political opposition to be branded "terrorists," we run the risk of shutting down democratic resistance to dictatorial rule. We have seen this recently in Saudi Arabia, where 34 activists were recently executed simply for speaking out.

We have seen this too in Libya, where General Khalifa Haftar had advanced on Tripoli under the guise of "counter-terrorism". And of course, the dismissal of dissenting voices as "terrorists" has long been a political tool of Egyptian President Abdel Fattah el-Sisi - Trump's "great friend" and ally.

It is an old trick, used by Sisi and other Arab dictators before him. But if you can call a non-violent organisation a terrorist group to silence it - while having the leader of the world's largest superpower corroborate that classification - what is to stop others in the region from following suit and designating their own dissenting voices in a similar manner?

Dissidents across the region are now at great risk, and with the range of ideas tolerated in public discourse narrowing, fewer and fewer people will dare to speak out against the misdeeds of incumbent regimes.

But we can't call this development surprising. Indeed, we should have expected Trump and his advisers to opt for the most aggressive solution to his ally's problem. Here, the president can show his support for Sisi while indulging his base dislike of Islam, especially in its more political form. In his mind, it must appear as a win-win.

If his goal is to crush political Islam, however, this will not help him to do so. To whom is he referring when he calls the Muslim Brotherhood a "terrorist" group? Is it the Brotherhood that was elected after the fall of former Egyptian president Hosni Mubarak? Is it the Jordanian Brotherhood, a cornerstone of the national government? Or could it perhaps be the Moroccan Justice and Development Party, which advocates Islamic democracy?

In indulging his own hostility towards Islam, Trump is alienating his Western allies in Europe. This alienation comes down to his willingness to openly align himself with some of the worst regimes in the Middle East; it increasingly seems as though Trump hopes to emulate these brutal and capricious strongmen, who have already seduced him with promises of wealth and power. 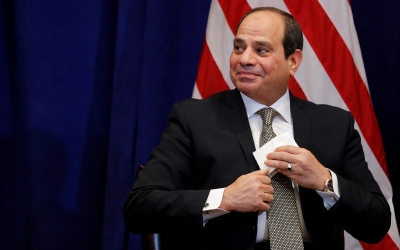 Trump speaks with pride of the billions in Saudi money he has been promised and the trade deals he has signed, and he openly declares his admiration for the hardline regimes of Russia and China. The much-anticipated "deal of the century," designed to consolidate US influence and power in the region, is rumoured to require minimal concessions from the likes of Israel.

Many have tried to choose the destiny of the peoples of the Middle East. Many have failed. Trump is but a puppet to the region's longstanding power brokers, who see US influence and might as tools to further their ends.

We must work together with wise people in the US and the West to implement a structure that will bring about democracy. But with this latest announcement, we can expect only misery.

Yehia Hamed
Yehia Hamed is Egypt's former investment minister. He served in the democratically-elected government of Mohamed Morsi, who was overthrown in a coup in 2013.