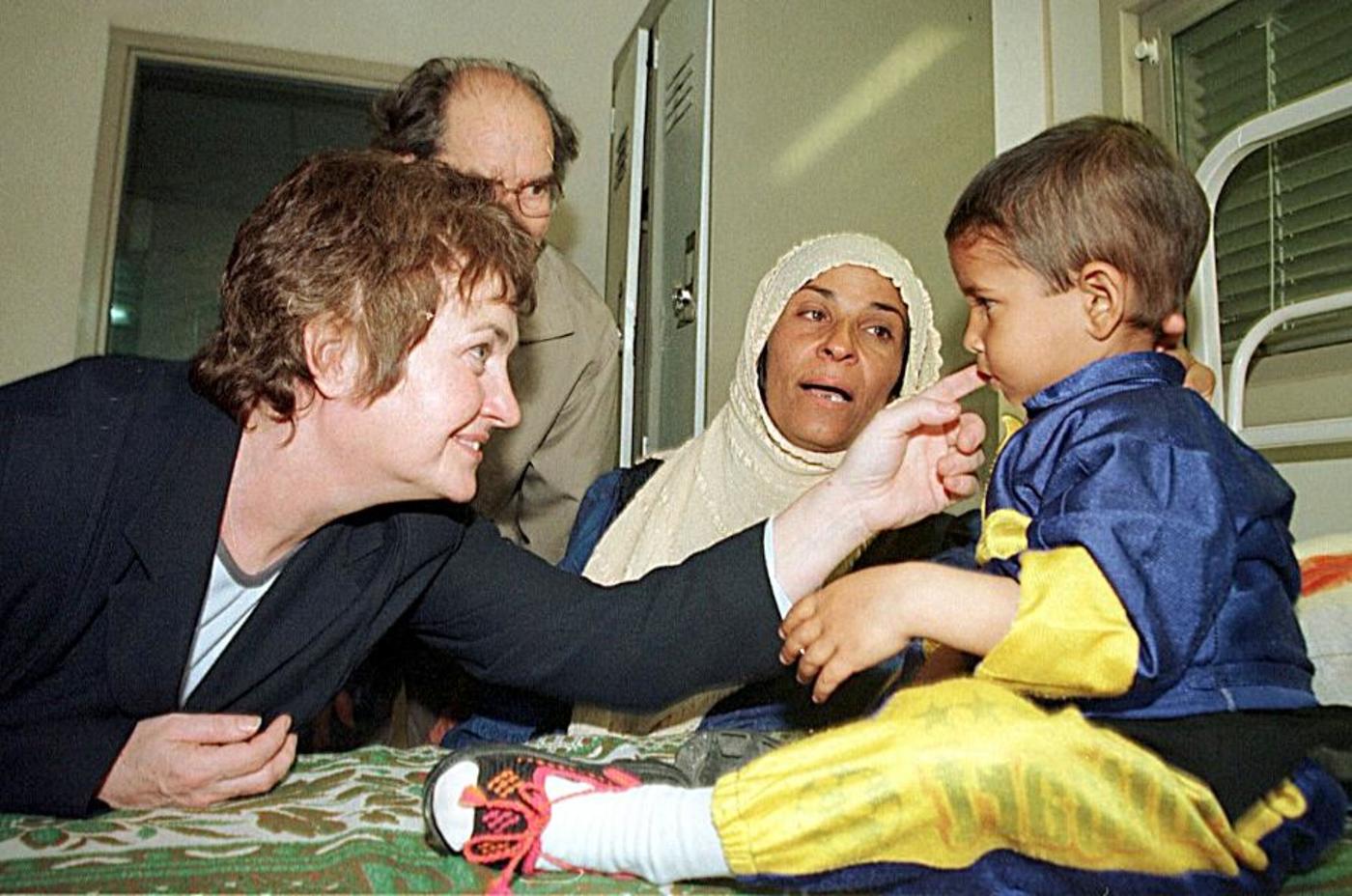 BELFAST - The long-awaited Chilcot report on the invasion of Iraq will finally be released on 6 July 2016.

The report is to be welcomed and the hope has been expressed that this inquiry will tell the truth of what happened to the Iraqi people and clarify the UK's involvement, through an official government recognition of the facts of the wars, sanctions and invasion of Iraq, and for transparency, accountability and reparation to be paid to the Iraqi people by the UK government who participated in these illegal and immoral genocidal wars.

The story of what was done to the Iraqi people by the UK and Western allies is shocking and deeply disturbing.

The two wars against Iraq, the imposition of economic sanctions, causing the slow deaths of thousands of people, were indeed crimes against humanity, war crimes, breaking all international obligations and conducted with no respect for human life or the Iraqi people’s rights.

The UK and US acted unilaterally, ignoring the principal of multilateralism and irrespective of the enormous opposition to war against Iraq, articulated by millions of people around the world.

The invasion was carried out by US-UK forces on the basis of a "lie" that Iraq had weapons of mass destruction and was a threat to the US.

The US-UK governments were for regime change and about Iraqi oil; the methods used were genocidal sanctions, wars and invasion/occupation of Iraq. The "shock and awe" bombings of unarmed civilians by US-UK and allied forces was not about bringing democracy and human rights to Iraq, it was about regime change, oil, imperial power, arms sales and total destruction of the infrastructure. It was to force the country into total submission by starving Iraq’s women and children.

And it was about arrogance and superiority of the UK, US and allies as they set aside international law and institutions of world order by their hegemony in a new era of dedication to the "war on terror".

Anti-war, peace campaigners, and people marched in their millions around the world to say "No to war."

Today, millions of world citizens whose pleas for peace and dialogue were totally swept aside by governments continue to say that US-UK governments and allies were wrong, and on their behalf also say "We are sorry" and "Please forgive us" for the war crimes committed against the Iraqi people.

The truth of the injustice perpetrated by the UK invasion of Iraq - about the mass murder of innocent Iraqi children through sanctions, their families, homes, food chain destroyed, bombs dropped with depleted uranium, white phosphorus dropped on civilians and land, destruction of infrastructure, torture, occupations, renditions, extra-judicial murders, theft of oil and resources - needs to be told in the hope that justice will be done and reparation for such injustice be forthcoming.

I personally witnessed the horrors of war and sanctions when I visited Iraq in 1999 after the first Gulf War and during the period of economic sanctions imposed by the West. Our peace delegation visited hospitals where children lay slowly dying in agony with no pain medication, and from malnutrition and preventable diseases.

Doctors pleaded with us to help lift the sanctions to save their people. Over half a million Iraqi children under the age of five died as a result of economic sanctions.

During meetings with Iraqi government officials we were repeatedly told that they wanted to enter into dialogue with the governments of the UK-US and their diplomats to save Iraq from invasion but instead of dialogue, only a Western imperial war agenda was being pursued for power and control.

UN officials told us that Iraq had no weapons of mass destruction and Iraq was not a military threat to anyone outside of Iraq.

The tragedy of Iraq is that if there was political will, the UK-US governments could have solved the problem through dialogue and diplomacy and so many millions of Iraqi lives as well as the lives of UK and US soldiers could have been saved. There was, as there always is, an alternative to violence and war and Iraq was yet another war that did not have been fought.

I personally would like to see the report contain an admission of war crimes and an apology to the people of Iraq so that the grounds can be set for healing, forgiveness, peace and reconciliation in a country that is now being tragically torn apart by violence, sectarianism and war.

Iraq can be assisted on the long road to peace by the UK government if it decides to come up with the truth and apologise by saying "We are sorry, please forgive us." The UK should contribute wherever possible to the building of peace and reconciliation in Iraq.

- Mairead Maguire is a Nobel Peace Laureate. Visit her blog at www.peacepeople.com. This article was originally published by the Inter Press Service.

Photo: Peace activist Mairead Corrigan-Maguire (L) of Northern Ireland visit an Iraqi child at Al-Mansour hospital in Baghdad, to call for lifting the UN sanctions against Iraq, on 8 March,1 999 (AFP). 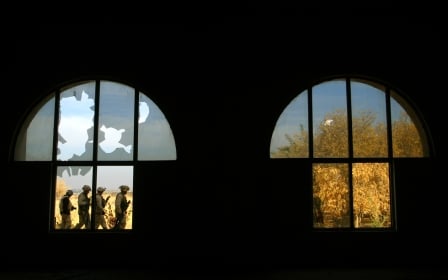 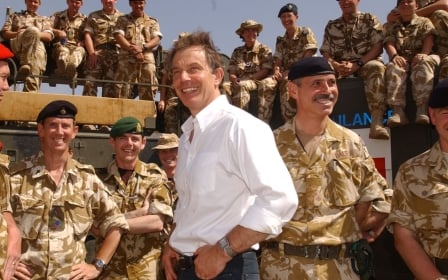 Chilcot
Let's have a serious debate about Chilcot, and stop claiming Blair is a war criminal
John Rentoul