Muhammad Zulfikar Rakhmat
To boost its great power ambitions and its stance in the Arab world, China is using foreign policy to deepen involvement with the region 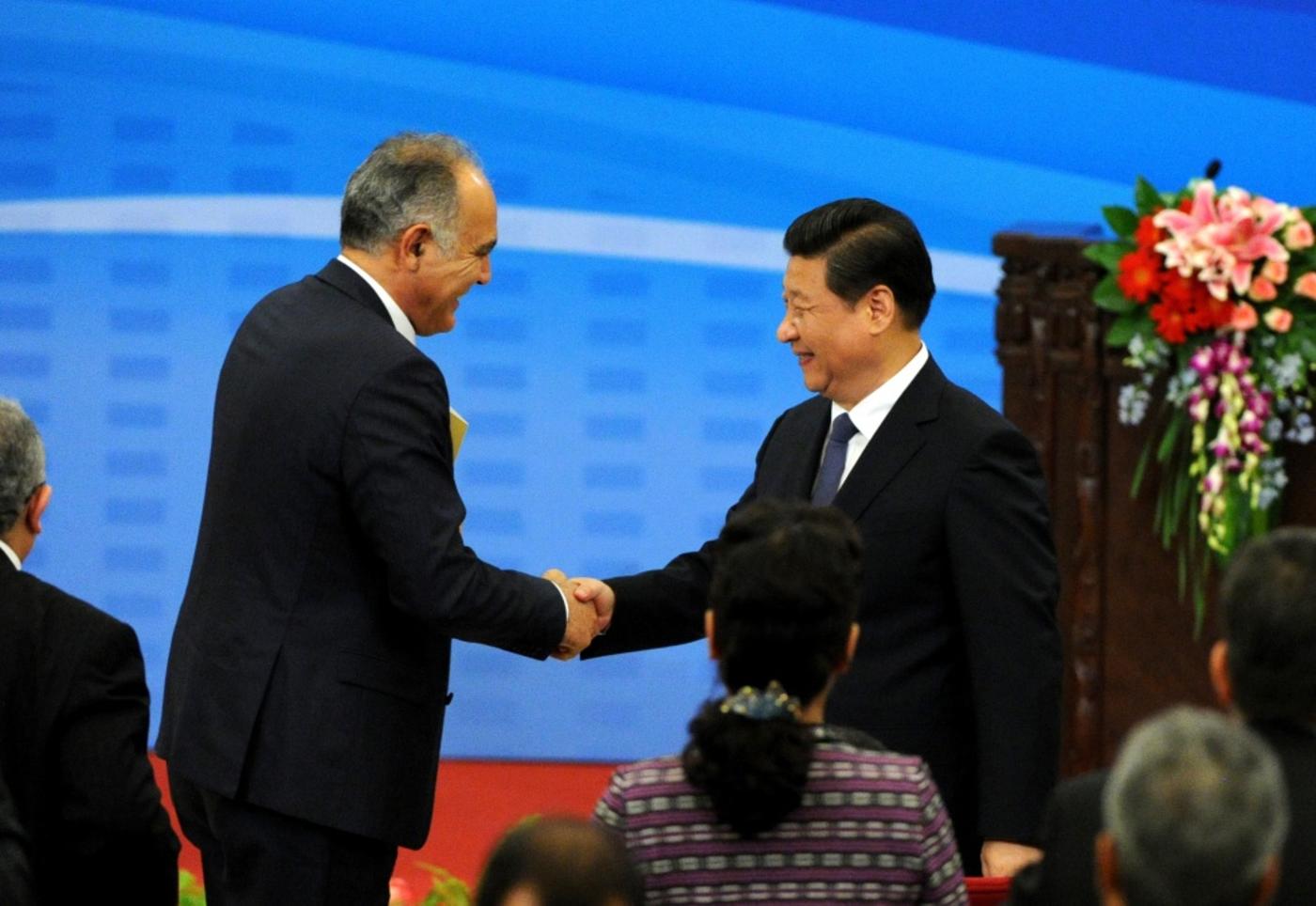 The tenth anniversary of China-Arab States Cooperation Forum (CASCF) was celebrated in Beijing this week. The forum, which was originally founded in 2004, brings together delegates from both Arab states and the Arab League with their Chinese counterparts to review their past achievements and to discuss further efforts to strengthen their partnership in different fields.

This year's meeting underlined how over the past 10 years, the relationship between China and the Arab world has developed significantly beyond political and diplomatic domains. As highlighted by Chinese Foreign Minister Wang Yi, Sino-Arab economic ties has grown rapidly from $25.5 billion to nearly $240 billion in the past decade.

These years have also witnessed expanding cooperation in the fields of culture, education, and even new energy betwen the two sides.

During the meeting, both the Chinese and the Arab sides also pledged to strengthen their cooperation in the coming years. Taking into consideration several factors, it is no surprise for both the Arabs and the Chinese to be interested in upgrading their relationship into another level.

It cannot be ignored that energy is the main driving factor behind the growing Sino-Arab partnership. Over the past years, China has become increasingly dependent on Middle East petroleum and does not have a short-term alternative source of oil, considering that its own petroleum fields are almost fully depleted.

China’s petroleum imports will grow exponentially in the coming years, and oil from the Middle East will account for much of that increase. However, this will not likely only be a one-way trade relationship.

Arabs view China as a huge potential market for their petroleum exports. With oil demand having plunged after the global financial crisis and the outlook remaining grim for most of the industrialised world, the Arab oil producing countries have paid much more attention on securing access to China, which remains, and will continue to be, the world’s fastest growing energy market.

At the same time, Beijing is eager to gain untouched consumer markets in the Middle East for its exports and fruitful investment opportunities. Over the past 10 years, the trade volume between China and Arab nations has increased rapidly, making China the second largest trading partner of the Arab world.

Leading the list of Beijing’s exports to the Middle East are Chinese manufactured electronics, cars, textiles, foods, and heavy industrial equipments. There is also an increasing number of Chinese companies across the Arab world. Several Middle East countries such as Saudi Arabia and Kuwait have also started to invest in China.

The promising potential of Sino-Arab cooperation in trade has been indicated by the increasing institutional ties such as China-GCC Free Trade Agreement and a Framework Agreement on Economic Trade, Investment, and Technological Cooperation signed in 2004. The Chinese and the Arabs also made clear to the public their commitment to increasing trade volume in the next coming years.

In addition to its economic element, China’s increasing aspiration in the Arab world should also be viewed from a geopolitical viewpoint. As a growing political and military power on the international arena, Beijing is committed to projecting power outside its East Asian realm of influence and possibly matching other powers in the region.

To boost its great power ambitions and its stance in the Arab world, China’s foreign policy is forging deeper involvement with countries of the region. Strengthening ties with the Arabs will provide the Chinese a door of opportunity to boost its international position and to improve its stance as a major economic power.

At the same time, for the Arabs, a strong relationship with China will offer them a way to diversify their international relationships and to minimise their reliance on the Western world, particularly Washington.

It cannot be ignored that for many Arab countries it is now becoming politically uncomfortable to be too reliant on the West. Engaging in new relations with China, a country that has a well-established policy of non-interference when it comes to internal affairs of other country, a lack of aggressive history in the region, and is one of the permanent members of UN Security Council, will offer them with diversity in foreign policies and a bargaining chip with the West.

There is no doubt that given current circumstances, the blooming Sino-Arab relations is expected to grow in the coming future. This relationship also has the potential to develop into sectors that the West may not want to see. As signaled by Wang during the meeting, the Chinese and the Arab governments are increasingly interested in expanding their ties, particularly in developing industries like nuclear energy.

- Muhammad Zulfikar Rakhmat has lived in the Middle East for seven years. He holds a BA in International Affairs from Qatar University and is currently a research assistant at the same university. His main areas of concentration are China-Middle East relations, Indonesia-Gulf ties, and human rights.

Photo credit: Chinese President Xi Jinping (R) shakes hands with Moroccan Foreign Minister Salaheddine Mezouar (L) during the opening ceremony of the 6th ministerial meeting of the China-Arab Cooperation Forum at the Great Hall of the People in Beijing on June 5 (AFP) 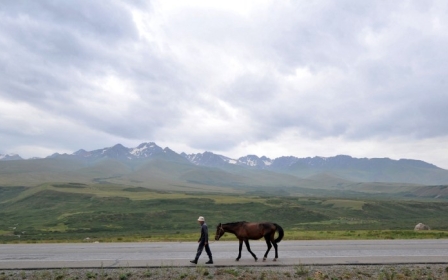