The dangers of Turkey's deepening relations with Russia

Elif Beyza Karaalioglu
As the pace of political, commercial and military relations increases, Ankara must balance the risks and benefits by maintaining ties with other allies 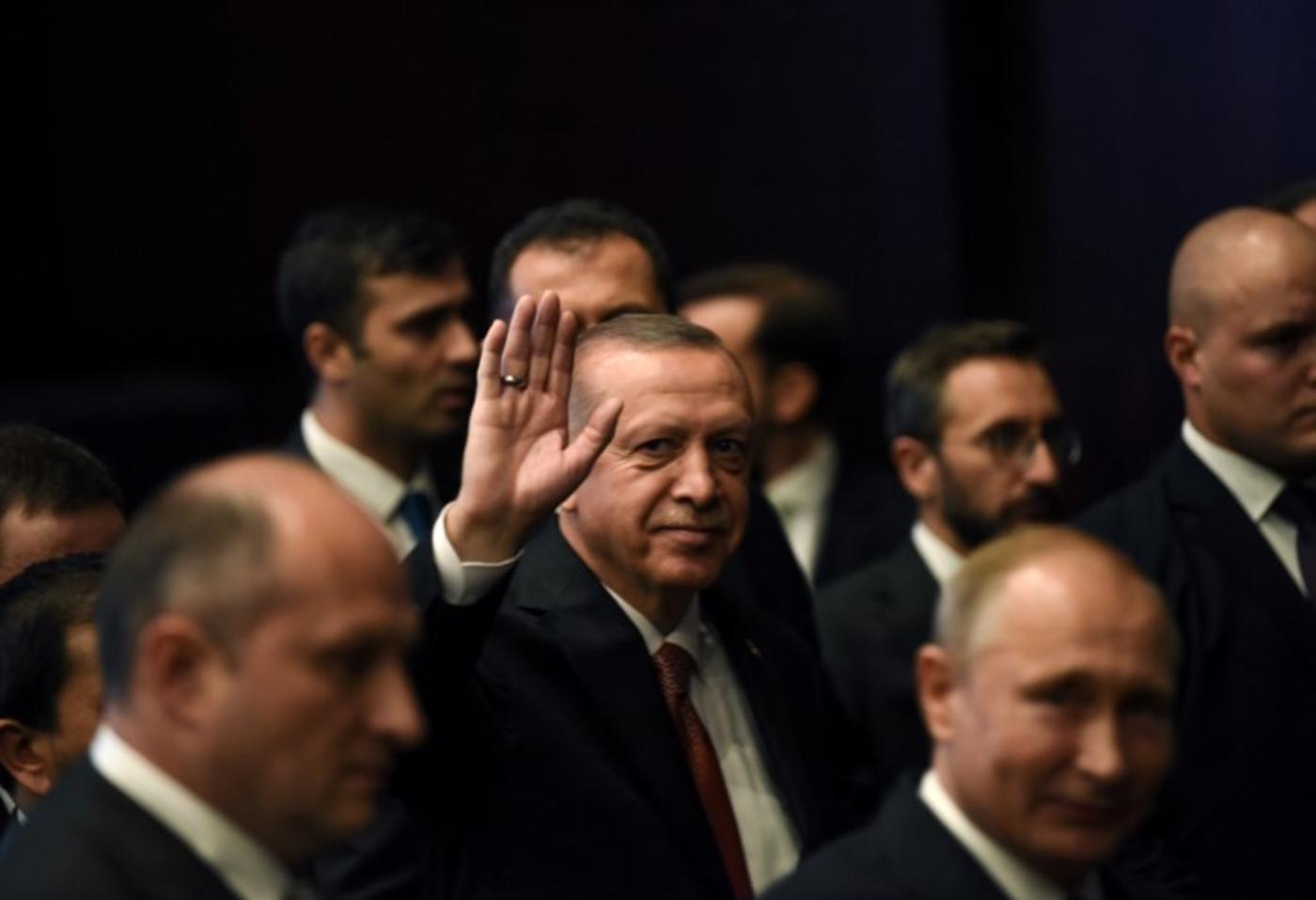 Relations between Turkey and Russia have, until recently, involved diplomatic fluctuations and tensions. In the past, Turkey's position towards Russia reflected the traditional Nato attitude, including cautiousness towards countries outside of the alliance.

The diplomatic and political situation developed rapidly after Turkey shot down a Russian warplane in 2015 because of an airspace violation. The event brought bilateral relations to a standstill, before an unprecedented rapprochement began.

The two countries pushed their conflicting agendas in the Syria war into the background, while increasing bilateral channels of communication. What followed was the Astana process, led by Turkey, Iran and Russia, and the public handshake between Turkish President Recep Tayyip Erdogan and Russian President Vladimir Putin after they de-escalated Syria's Idlib crisis.

Then, with US President Donald Trump's decision to withdraw from Syria after a phone call with Erdogan in December, Turkish and Russian officials recently met in Moscow, where they agreed to coordinate in Syria.

Turkey and Russia are clearly developing their strategic relations, and the speed at which this is happening is important. The pace of political, commercial and military relations has increased with Turkey's purchase of the Russian S-400 missile defence system, the recent groundbreaking ceremony to mark the beginning of the Akkuyu nuclear power plant project in April, and progress on the TurkStream natural gas pipeline.

Akkuyu will be Turkey's first nuclear plant, and it heralds long-term cooperation between Turkey and Russia in the energy arena. Ankara has made the project a top priority.

While the budding bilateral alliance could be practical from a trade and investment perspective, it also risks diminishing Ankara's links with other countries and diluting its foreign policy agenda

Putin described both TurkStream and Akkuyu as symbols "of the progressive development of the Russian-Turkish diverse partnership and a pledge of friendship between our nations".

Turkey's Nato membership has always been a key factor when analysing its relations with Russia. Ankara's purchase of the S-400 system has fuelled concerns in Washington, which subsequently blocked the sale of F-35 fighter jets to Turkey.

The impact of declining Turkey-US relations is a major factor in the improved ties between Moscow and Ankara. Relations between Turkey and the US have become problematic, with disputes arising over the US refusal to extradite Fethullah Gulen, designated a "terrorist" by Turkey, and the jailing of US pastor Andrew Brunson, which led the US to impose sanctions on Turkey, negatively impacting the Turkish economy.

US support for the Kurdish-led PYD/YPG in Syria has concerned Ankara, while the lack of satisfactory progress in Turkey-EU relations - along with the EU's criticisms in the areas of human rights and democracy - might also be factors contributing to Turkey's focus on Russia.

Amid this backdrop, Russia has acted carefully to develop its relations with Turkey. Their joint decision to create a demilitarised zone in Idlib, along with Russia's strategic support in the energy and defence sectors, are all making Moscow an advantageous partner from Ankara's perspective. These developments point to a new, bilateral shared vision.

In recent years, as evidenced by the frequent meetings between Erdogan and Putin, it has become clear that Russia is Turkey's primary focus for strengthening relations, with the US and EU lagging behind. Still, there could be disadvantages and costs associated with this deepening relationship.

Take, for example, the annexation of Crimea by Russia in 2014. Ankara refused to accept the annexation when it occurred, but has since avoided antagonising Russia on the topic. Its recent actions have "given pro-government circles in Turkey the impression that Ankara is poised to play a mediation role in this crisis," according to a report in Al-Monitor.

Behind the scenes of the Turkey-Russia Idlib deal
Read More »

Turkish foreign policy is transforming, as evidenced by its evolving ties with Russia. While the budding bilateral alliance could be practical from a trade and investment perspective, it might also create the dilemma of weakening Turkey's links with its traditional allies in the West.

Now more than ever, Turkey needs to strengthen its position in the international arena in a positive and balanced way, and to diversify its bilateral relations with other countries. In order to preserve its flexibility on the international stage in the future, Ankara must adopt a balanced approach.

- Elif Beyza Karaalioglu holds an MA in conflict, security and development at the Department of War Studies, King’s College London. She mainly covers international affairs and security, Turkish foreign policy and diplomacy, and disarmament and non-proliferation of WMD. 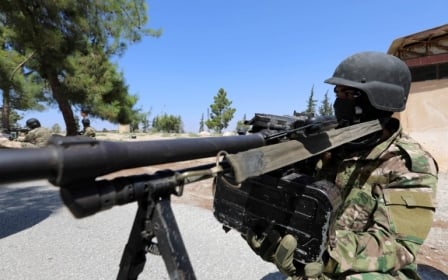 Syria War
Moscow has won the war in Syria, but can it win the peace?
Alexey Khlebnikov 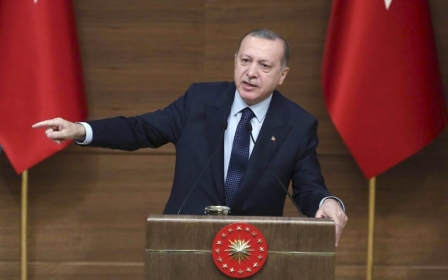 Diplomacy
ANALYSIS: Ankara tells US that deeds, not words, will restore ties 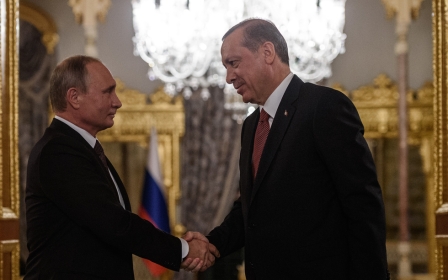