Egypt's uprising of the poor is a real threat to Sisi

Khalil al-Anani
Recent protests mark a turning point in the country's political scene, and a step towards retrieving the public sphere from the police state 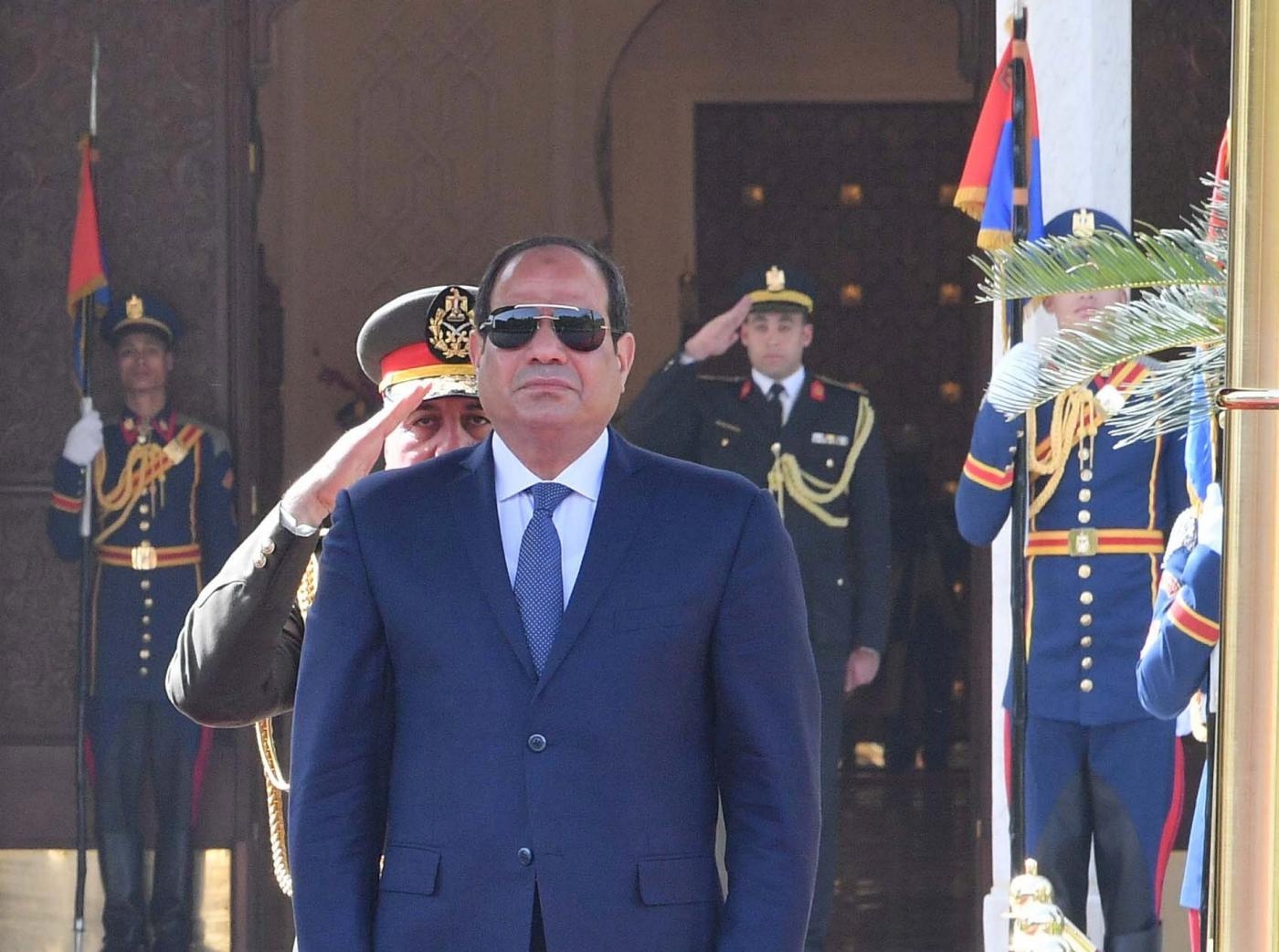 On 20 September, protests erupted across multiple provinces and villages in Egypt against the difficult economic and social conditions in the country.

The rallies marked the first anniversary of the protests that self-exiled Egyptian businessman Mohamed Ali had called for in September 2019. Beginning in Giza province, the demonstrations extended to Upper Egypt, including the areas of Asyut, Sohag, Qena, Minya, Beni Suef, Fayoum and Aswan.

It is one of the few times that the poor masses have risen up against their economic and social conditions, and did so across a large geographical area

Despite the severe repression and authoritarianism that has reigned since President Abdel Fattah al-Sisi came to power, the protesters managed to take to the streets and demand Sisi’s departure, with rallies reaching their peak on 25 September in what was known as the "Friday of Anger," called for by Ali.

So why did people take to the streets amid the severe atmosphere of political repression in Egypt? There are many reasons, mostly related to the difficult economic and social conditions the protesters are suffering, exacerbated over the past few months due to the Covid-19 pandemic.

Coronavirus in Egypt has wreaked havoc on the economy; by August, some two and a half million people had lost their jobs, according to a statement from the official Egyptian Central Agency for Public Mobilization and Statistics (CAPMAS). The statement also showed that over the past six months, the unemployment rate jumped from 7.7 percent to 9.6 percent, in a population of more than 100 million people. Some say the real unemployment figures are even higher.

CAPMAS also indicates that about 26 percent of working people with families lost their jobs due to coronavirus. Most worked in the manufacturing industries, including food, textiles, clothing, agricultural products, building and construction, as well as in the transport and storage sectors.

Covid-19 has also had disastrous effects on the tourism sector, which comprises 12 percent of Egypt’s GDP, and generated about $13bn in revenue for Egypt last year. An official study predicted massive losses in the tourism sector as a result of Covid-19, amounting to more than 70 percent.

Many employees in the tourism and aviation sector, who number about three million, have been affected by the decline in tourism revenues; most prominently, residents of Giza, whose incomes mainly rely on tourism. It was therefore unsurprising that the demonstrations erupted across Giza province.

Looking at the map of poverty in Egypt, there is a strong correlation between poverty rates and the location of protests, particularly in Upper Egypt.

According to CAPMAS, the national poverty rate for the year 2017-18 was 32.5 percent, meaning that a third of the Egyptian population lives below the poverty line of about 735 Egyptian pounds ($47) a month. The national poverty rate increased between 2016 and 2018 by 4.7 percent as a result of economic reform policies, Egypt’s planning minister has admitted. That rate will have risen in 2019-20.

Many provinces across Egypt have high poverty rates, including Asyut (67 percent), Sohag (60 percent), Luxor (55 percent), Minya (54 percent) and Qena (41 percent). Most villages in Upper Egypt suffer from extreme poverty, which strongly correlated with the spreading of protests.

Recent government policies and decisions, especially those related to raising prices and house demolitions, have also played a big role in sparking protests. The government issued a decision to demolish buildings seen as illegal, or to charge fines, which has had a heavily negative impact on many poor and low-income communities.

On this topic, Sisi has spoken in a crude manner and threatened residents with deploying the army to demolish their homes. According to official reports, Egypt registered two million building violations between 2000 and 2017. The government has pledged to demolish these homes unless their owners adjust their status and reconcile the issue by paying fines.

Egypt’s latest protests can be described as an uprising of the poor - concentrated among those bearing the brunt of difficult economic and living conditions. It is noteworthy that the middle class did not participate for various reasons, including repression and fear of the regime’s reaction, similar to what took place a year ago when the state arrested thousands of protesters who demanded Sisi’s departure.

Other reasons include a general atmosphere of despair and frustration over the failure of the 2011 revolution and the disappointment of many youth who participated.

Despite the mobilisation efforts of Mohamed Ali and the opposition abroad in recent weeks, the lack of middle-class participation might have contributed to the failure of the uprising of the poor and its inability to achieve its key demand: the departure of Sisi.

Yet, this uprising marks a turning point in Egypt’s political scene in a number of ways. Firstly, this is the first time that protests calling for Sisi’s departure have taken place in more than one Egyptian province at the same time, especially amid an unprecedented security crackdown and the restriction of the public sphere. It is also one of the few times that the poor masses have risen up against their economic and social conditions, and did so across a large geographical area, making it difficult for the regime to suppress them via traditional means.

The regime had no option but to repress the protesters: more than 700 people have been arrested among them around 68 children and teenagers who were later released.

Two protesters were killed; one in Giza last Friday and the second one, Ewis al-Rawy, who was shot in the head by a police officer in Luxor on Wednesday.

Meanwhile, the pro-regime media fiercely attempted to distort the protests, painting them as a foreign conspiracy orchestrated by the Muslim Brotherhood from abroad to overthrow the regime. It is difficult to believe that the Brotherhood was behind these protests for several reasons, most important of which is that the group does not have a significant presence among the working classes.

The Brotherhood is also suffering from severe organisational and mobilisation restrictions due to state repression. While members of the group might have participated, it was likely only due to local economic and social conditions.

The recent protests represent a new step towards retrieving the public sphere from Egypt’s police state. This may pave the way for further protests, and possibly a revolution that topples Sisi and his regime. 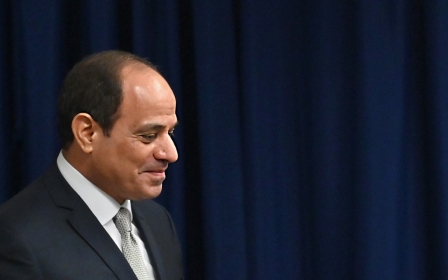 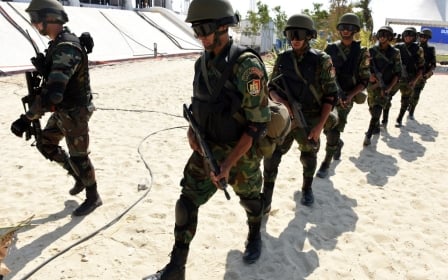