CJ Werleman
With mainstream media that promotes Islamophobia and politicians rewarded for anti-Muslim stances, it is not difficult to understand why Westerners are becoming radicalised and carrying out acts of terror against Muslims 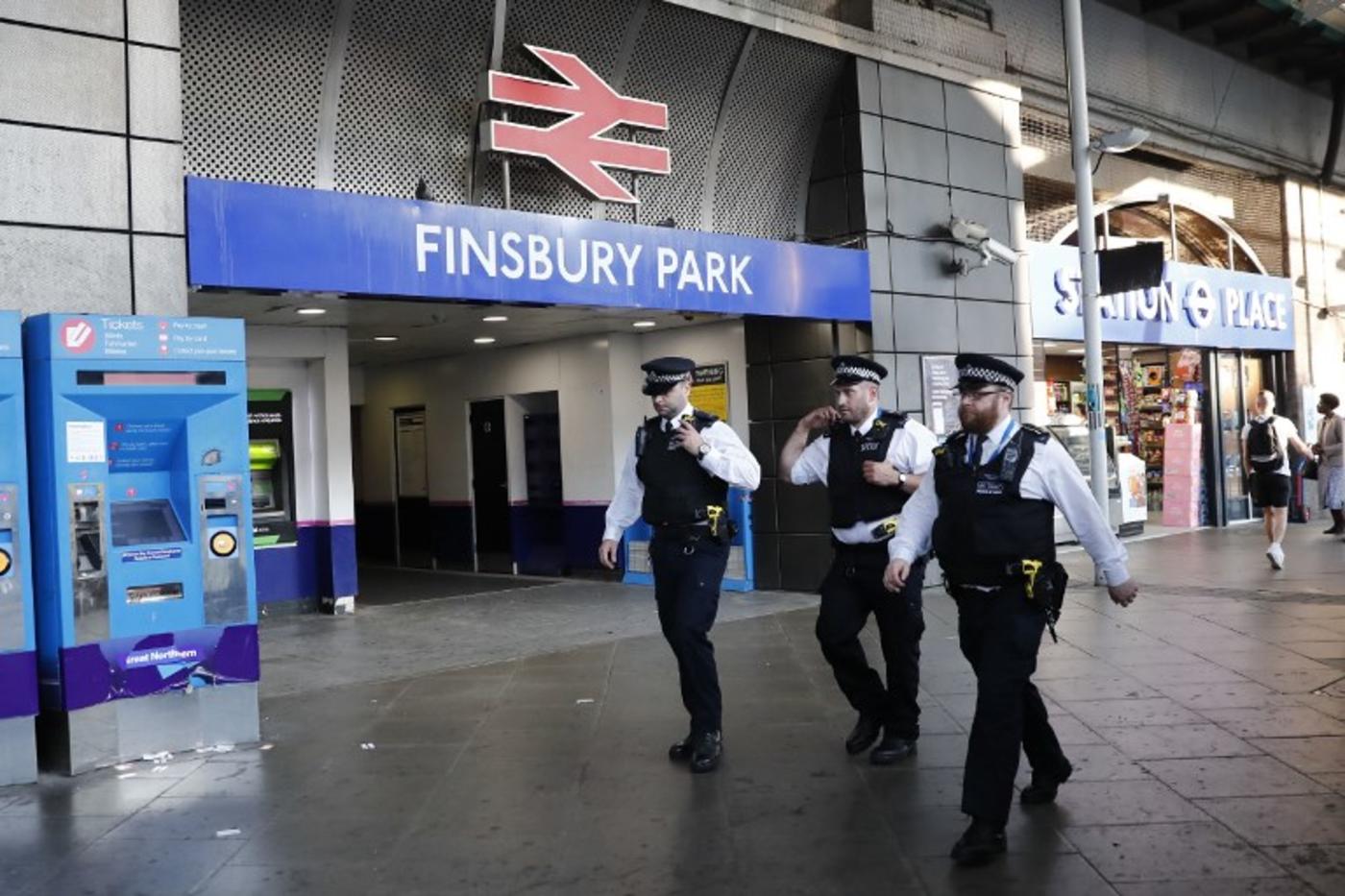 On Sunday evening, a van ploughed into a dozen Muslims outside Finsbury Park mosque in London. Earlier that day, a 17-year-old Muslim American girl was abducted and then brutally bludgeoned to death by a baseball bat wielding attacker.

The Islamic State has succeeded in unleashing, empowering, and mobilising the worst racist, xenophobic elements in Western societies

These terrorist attacks, presumably carried out by xenophobic, far-right attackers, take their place within a broader spike of violence against Muslims in Europe and North America. After the Manchester attack on 22 May, anti-Muslim hate crimes increased by 500 percent. Since the London Bridge attack on 3 June, more than 50 incidents have been reported to authorities each day.

In January, a Trump supporting, right-wing terrorist murdered six Muslim worshippers and wounded another 19 at an Islamic centre in Quebec City, Canada.

Last week, a Muslim mother was punched in the face in Birmingham in what was described as a “horrific racist attack,” while others are routinely spat on, and an ever-increasing number of mosques and Islamic cultural centres are attacked with firebombs.

These attacks carried out by right-wing extremists are increasing in both frequency and intensity, alongside many other potentially deadly attacks that have been foiled at the last moment by law enforcement.

Put simply, the Islamic State (IS) has succeeded in unleashing, empowering, and mobilising the worst racist, xenophobic elements in Western societies.

It can be argued that IS-inspired or orchestrated terrorist attacks played a significant role in putting America’s most famous Islamophobe – Donald Trump – into the White House, who, in turn, has empowered racist and anti-Muslim hate groups.

Since IS declared its caliphate in 2014, there have been more than 50 “jihadist” attacks carried out in Europe and North America. These attacks take their place alongside what terrorism scholar David Rapoport described as the “fourth wave” of global terrorism, attacks carried out by groups cloaking themselves in religious veils.

The three preceding waves of terrorism include anarchism (first wave) in the early 20th century, anti-colonialism (second wave) in the 1920-60s, and New Leftist (third wave) in the 1960s-90s.
'Terrorism is terrorism': Van ploughs into crowd at London mosque
Read More »

For the past decade, law enforcement and counter-terrorism agencies have been telegraphing their growing concern over the rise of far-right wing extremism in both Europe and North America, with the FBI rating terrorism from the radical right as their number one concern.

Now it appears as though their predicted nightmare is well and truly upon us. Rapoport may need to update his model to include a “fifth wave”: racist, right-wing extremism.

Right-wing extremists are radicalising in the same way as homegrown "jihadists". They’re consuming extremist propaganda that tells the following narrative, according to JM Berger of the International Center for Counter Terrorism (ICCT) in The Hague:

3)  In order to access the solution, members of the eligible in-group must join the extremist in-group

Berger says extremist groups seek to reinforce each of these linkages, “tying the out-group to the crisis, the extremist in-group to the solution, and making the case".

But where would-be “jihadists” must navigate and seek out pro-“jihad” propaganda in the darker corners of the internet, would-be racist, right-wing extremists are fed anti-Muslim tropes and negative stereotypes in the mass media on a constant basis.

In the West, politicians and public figures are rewarded with higher profiles, poll numbers and lucrative book deals by espousing narratives that posit Muslims as a threat to Western democratic values, while social media streams are filled with shared anti-Islam memes and infographics that disseminate Sharia and demographic time bomb conspiracy theories.

In every sense, the mainstream media, insofar as it elevates and provides a platform to anti-Muslim hate merchants, performs the role of racist, right-wing extremist recruitment propaganda. On CNN, Fox News, or any other cable news network, on any given day, right-wing, anti-Muslim talking heads portray Muslims as an out-group responsible for a crisis (threat against Western democratic values) that affects the eligible in-group (non-Muslim Westerners).

Earlier this month, a US Congressman urged Americans to 'kill' all radicalised Islamists, making no distinction between non-violent Muslims and terrorists

Earlier this month, a US Congressman urged Americans to “kill” all radicalised Islamists, making no distinction between non-violent Muslims and terrorists. On his Facebook page he posted: “Their intended entry to the American homeland should be summarily denied. Every conceivable measure should be engaged to hunt them down. Hunt them, identify them, and kill them. Kill them all. For the sake of all that is good and righteous. Kill them all.”

In this climate, it’s not difficult to understand why an increasing number of racist, white Westerners are becoming radicalised into violent extremism, and, in turn, are carrying out an ever-increasing number of acts of terror against Muslims in Europe and North America.