Gulf crisis: How autocrats use religious scholars against Qatar

Usaama al-Azami
Islamic scholars have been deployed by the UAE and allies to legitimise their siege of Qatar, as well as opposition to all democratic movements in the region. But it is an uneasy fit. 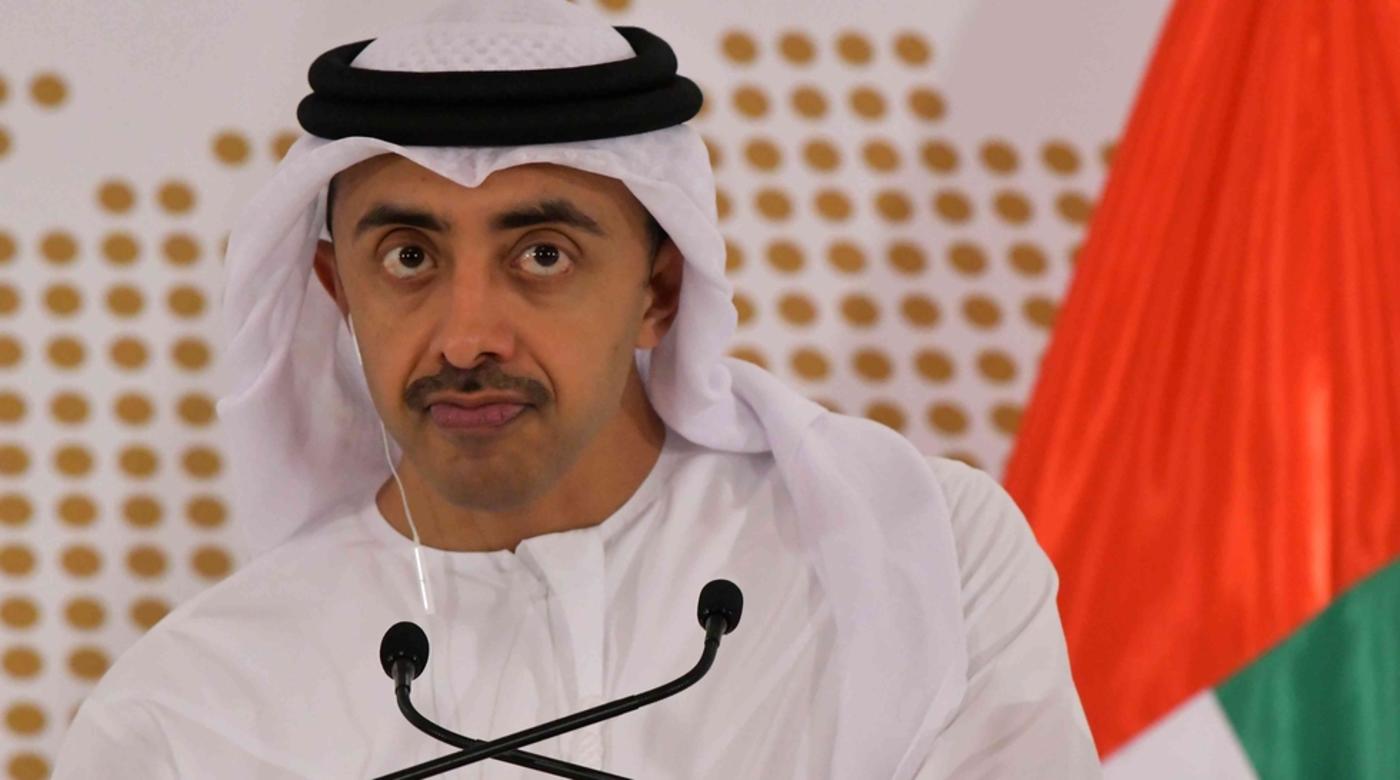 The Forum for Promoting Peace in Muslim Societies (FPPMS) was established in 2014 by the United Arab Emirates, ostensibly as an Islamic scholarly body that would help promote peace in a region destabilised by violence.

Its president is Shaykh Abdullah Bin Bayyah, a Saudi-based Mauritanian, and one of the most recognised Islamic scholars in both the region and the West. Aside from being promoted by Arab governments and media, he and his forum were praised by US President Barack Obama in a key anti-terror speech at the United Nations in 2014.

Fast forward to 2017. On 7 June, less than 48 hours after the Gulf states of Saudi Arabia and the UAE led renewed efforts to internationally isolate Qatar, the FPPMS issued a strong-worded statement (see translation) against the Gulf emirate.

Less known about the forum’s president is that from 2004 until September 2013, he had been vice-president of the Qatar-based International Union of Muslim Scholars (IUMS). This older body is headed by Shaykh Yusuf al-Qaradawi, an Egyptian scholar close to the Muslim Brotherhood.

Shortly after the 2013 Rabaa massacre in Egypt, as regional autocracies began shoring up their position against the Arab revolutions, Bin Bayyah resigned his post at the Qatar-based body. He then went on to set up the FPPMS in the UAE.

How independent was the statement?

Qatar, a small Gulf autocracy, has long taken an independent line toward its Gulf neighbours on foreign policy. Tensions came to a head after it supported the Arab revolutions through its Al Jazeera media network. These uprisings were seen as an existential threat by autocratic regimes throughout the Arab world.

The forum’s statement against Qatar further cements its reputation as a mere religious rubber stamp for the UAE’s strategic ambitions. The forum’s annual conference is typically headlined by its president, Bin Bayyah, and the UAE’s Foreign Minister, Abdullah bin Zayed Al Nahyan, giving the distinct impression that it serves as one of the soft power tools in the UAE’s foreign policy toolkit.

The next most senior figure at the forum is its vice-president, US-based Shaykh Hamza Yusuf, who is Bin Bayyah’s most prominent student. Yusuf has been described by the The Guardian as “arguably the West’s most influential Islamic scholar.” Both these scholars political engagements have, of late, been controversial, and their conspicuous roles at the FPPMS have given its recent anti-Qatar statement religious authority.

The 7 June statement by the FPPMS is noteworthy in that it makes no pretence to impartiality in the Gulf crisis. Without any sense of irony, it opens by describing the UAE, one of the countries leading the blockade, as a place of “tolerance and peace-making”. It then mounts this vigorous attack against Qatar:

"The Forum has followed with extreme unease the activities of the Qatari government in ripping apart Arab ranks, rebelling against the Gulf family, and insulting the generous faith of Islam by supporting terrorist groups, inciting political instability in safe countries, and inflaming sectarian conflict. [This] has led to remedial efforts by the countries of the Gulf Cooperation Council and several Arab and Islamic countries to limit the evil that stems from the actions of the Qatari government that aim at demolishing the foundations of stability and security in the region."

The statement concludes with a call by the forum’s “presidency” for Qatar to cease and desist, citing the hallowed early Muslim figure of the second Caliph, Umar, who is reported to have said: “Returning to the truth is better than persisting in falsehood”.

But several features of the statement suggest it was drafted in coordination with, or even by, the UAE authorities.

Neither has Yusuf, the forum’s vice president, publicly commented on the blockade, although he was feted by the UAE’s ambassador to the US, Yousef Al Otaiba, at an inter-faith event one week after the blockade began.

The embassy’s press release on the event featured Yusuf as the most prominent religious figure present, highlighting his role as the vice-president of the forum. Ironically, the press release also mentions that Yusuf recently participated in a Muslim-Jewish “American Caravan for Peace mission to Abu Dhabi.”

A crisis manufactured by the UAE

Yusuf’s position is further complicated by the fact that until 2013, Sheikha Aisha bint Faleh Al Thani, a Qatari royal and educational philanthropist, sat on the Board of Directors of Zaytuna College, an important US-based Islamic liberal arts college where Yusuf also serves as president. Like Bin Bayyah, in 2013, Yusuf's institution shifted away from Qatar as he moved towards the UAE.

The college may have to ask itself whether Yusuf’s political engagements are in its best interests, or whether the task of developing the Western Islamic leaders of tomorrow should be done without affiliations to Gulf autocracies only interested in preserving their own power and privilege.

The reference to “empowered, strong governments” in an autocratic region underlines the UAE’s hostility towards democracy; but what proved more controversial in the Arab world was his reference to secularism, which is widely perceived in this deeply devout region as anti-religious.

More to the point, the ambassador’s desire for secular autocracy should be understood not as the separation of religion and state, but rather as the co-option of religion by the state for authoritarian purposes. This is what scholars involved in the FPPMS have been conscripted into defending.

Six weeks into the Gulf crisis, US intelligence officials revealed that it had been sparked by the UAE government hacking Qatari media, thereby creating a pretext for instituting the current blockade - an accusation the UAE denies. This embargo has been widely recognised by observers as an attempt to suppress the desire for democracy and free speech in the Middle East.

While Qatar is not domestically a beacon of these two values, its flagship media organisation, Al Jazeera, has been instrumental in promoting such values throughout a region dominated by exceptionally repressive regimes.

The anti-democratic and anti-free speech orientation of the UAE and its Gulf allies does not appear to make these autocracies the most obvious partners of such prominent Islamic scholars. These governments plainly have no particular interest in religion except as a tool for maintaining power. Nor is it clear what religious purpose is served by supporting the repressive policies of governments like the UAE’s.

The forum’s statement serves only to demonstrate to the wider world the extent to which the moral capital of scholars can be used and abused by those in power for ignoble ends. In this regard, any self-respecting scholar’s involvement merely appears to exemplify the act of shooting oneself in the foot. 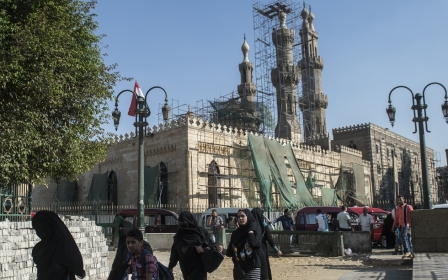